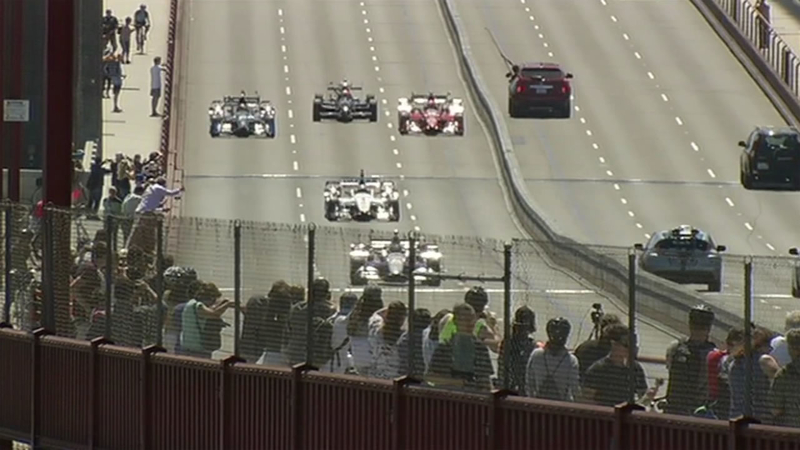 Tourists on the Golden Gate Bridge Thursday got quite the surprise as five IndyCars rode by.

The racecars drove across the bridge, an unusual lead-up to this weekend's 500-mile championship race at the Sonoma Raceway.

Wilson died on Monday after debris from another car hit him in the head at Pocono Raceway last weekend.

That loss overshadowed the novelty of Thursday's ride and raised the issue, once again, of enclosed cockpits in open wheel cars. 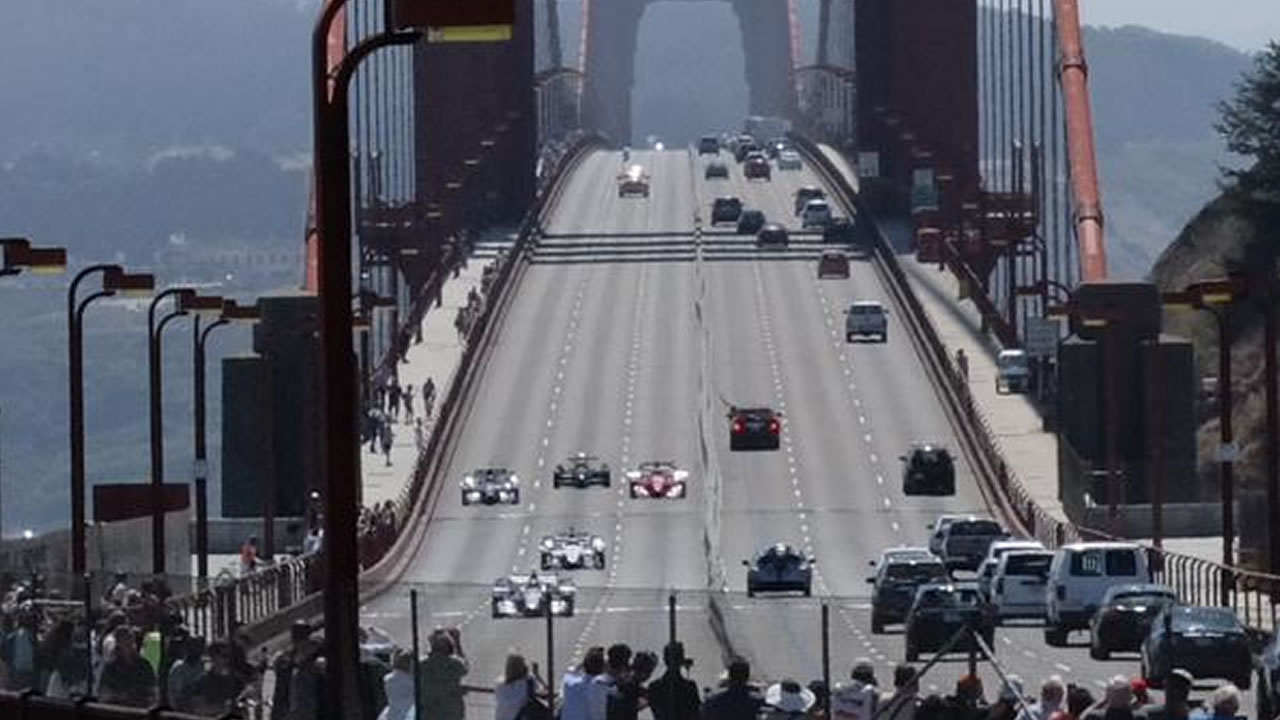 "I think that is the last step for open wheel cars is the driver cockpit," Andretti said.

Drivers tried to keep to the speed limit.

"I wish we could have let lose," Andretti said.

The cars can reach speeds of 240 mph.