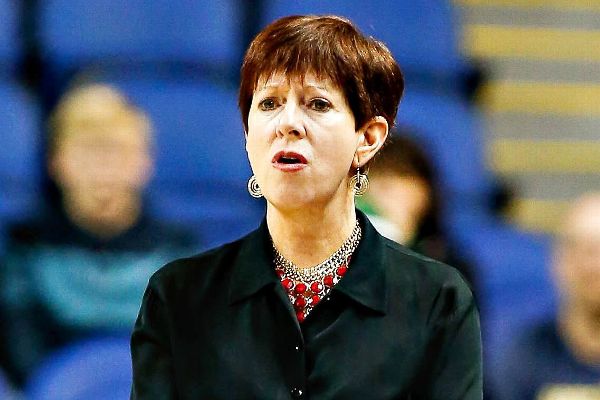 ESPN
It has been 15 years since Muffet McGraw and Notre Dame were No. 1 in the poll.

The Irish hold the preseason top spot in The Associated Press women's basketball poll Tuesday, receiving 14 first-place votes from a 33-member national media panel. Notre Dame last held the No. 1 ranking on March 5, 2001. McGraw returns most of the core from a team that went 33-2 last season.

She was happy for the compliment, but said she found the ranking a little high considering her team was coming off one of its most disappointing seasons in a few years.

"I'd rather we earned it," McGraw said. "We're coming off the worst season we've had in six years; it seems odd that we're preseason No. 1."

McGraw has had very good teams over the last 15 seasons that never reached the top spot. There always seemed to be someone just a little bit better.

"Other teams have had good teams too. Connecticut has had some pretty good teams in there," McGraw said. "There was a year when yeah maybe, Stanford beat Connecticut, but then South Carolina went to No. 1."

UConn, which has won 75 consecutive games and four straight national championships, was third. South Carolina and Louisville round out the top five teams.

Maryland, Ohio State, Texas, UCLA and Mississippi State are next.

Tennessee, which saw its run of 565 straight weeks ranked in the Top 25 end last season, is back in at No. 13. The Lady Vols have been in every one of the preseason polls except for the first one. They are one of four teams to not be ranked in the final poll, who are in the Top 25 now.

The SEC leads the way with six teams in the top 25. The Pac-12 and ACC each have five. UConn and 21st-ranked DePaul are the only two schools from non-Power 5 conferences to be ranked.

Here are a few other poll tidbits:

IT'S BEEN A WHILE: Missouri is ranked in the preseason for the first time since 1984. The Tigers reached the NCAA tournament for the first time in a decade and return star Sophia Cunningham. Unfortunately they already lost second-leading scorer and top rebounder Jordan Frericks and reserve Bri Porter for the season with knee injuries.

MISSING TRIANGLE: Duke is not ranked in the preseason for the first time since 1994-95. The Blue Devils aren't the only member of Tobacco Road absent from the poll. North Carolina and NC State both are unranked, marking only the second time in the 41-year history of the poll that none of the three are in the preseason rankings. It also happened in 1986.

HIGH HOOSIER HOPES: Indiana is ranked for only the third time in the program's history. The No. 23 Hoosiers matched a school record with 21 victories in 2015-16 and won the team's first NCAA tournament game. Indiana is led by junior Tyra Buss, who averaged 18.8 points last season. 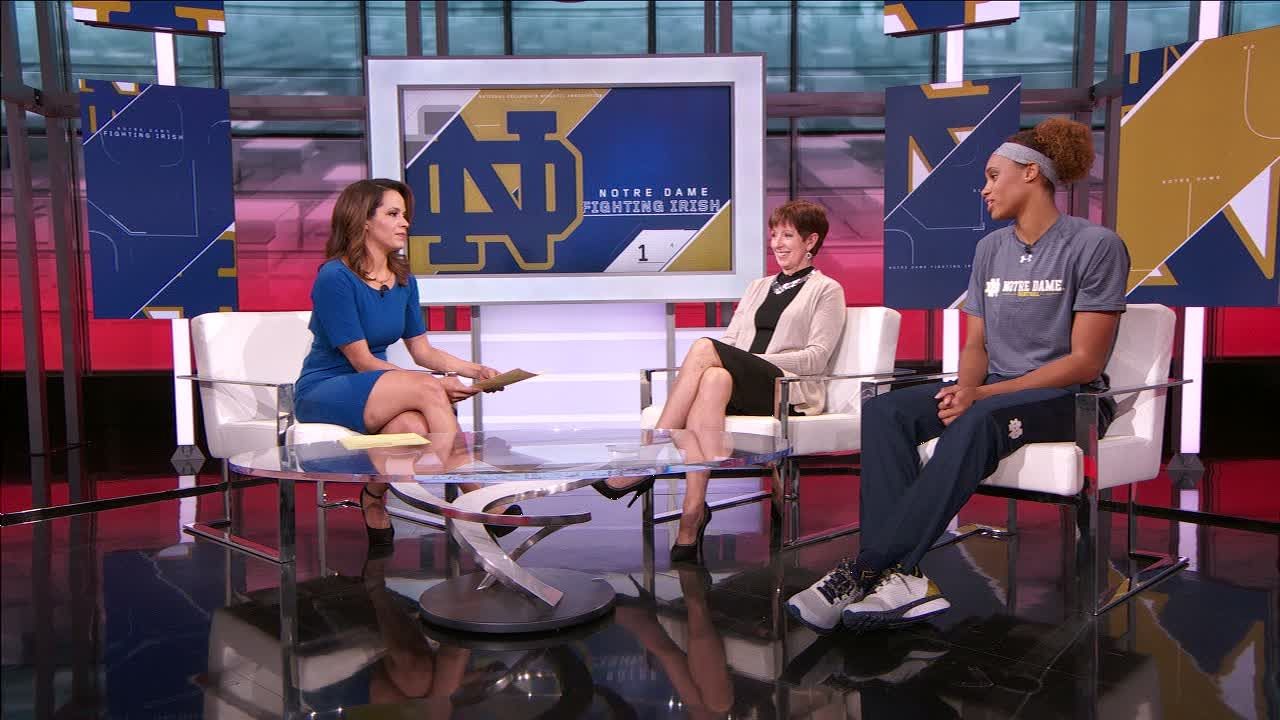