KGO
By Eric Thomas
OAKLAND, Calif. (KGO) -- The City of Oakland is hoping that a proposed new stadium for the Oakland Athletics will have benefits beyond the bleachers.

"Any major development is going to have ripple effects, and it is certainly our hope that these ripple effects are positive," according to Oakland Mayor Libby Schaaf.

"There is still a lack of foot traffic as we would like and so we are really excited for the stadium to come and make that connection to downtown Oakland," she said.

At the nearby restaurant, Lungamare, husband and wife owners Jana and Chris Pastena know that any payoff would be years in the future.

"We are very excited that the ballpark will be nearly right behind Lungamare and we can't wait for this place to be full of A's fans," Angela said.

Chris added, "More foot traffic for Jack London Square, for the downtown area, for all of Oakland.
More vehicle traffic too. Business owners hope having a BART Station just a 15-minute walk away and other public transit will help mitigate that.

Sources inside the Longshoreman's Union also worry that placement of the stadium will shrink the Port, just when they're vying to increase shipping to Oakland.

And then there's real estate, rent in Oakland has climbed at a fantastic rate. The average apartment rents for more than 2,500 a month now. Real estate agent Tracy Tilin McKendall says be prepared to pay even more.

RELATED: The A's have chosen their new home again -- now what?

"Prices will go up. That what's happened at AT&T Park. We have all that beautiful housing and that area was essentially industrial at one time," she said. 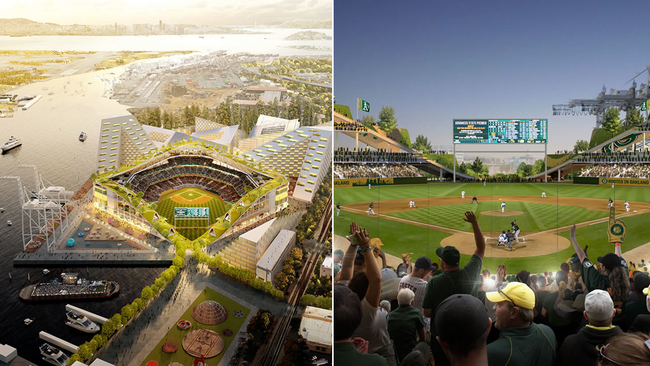 Here's what the A's have planned for new Oakland ballpark 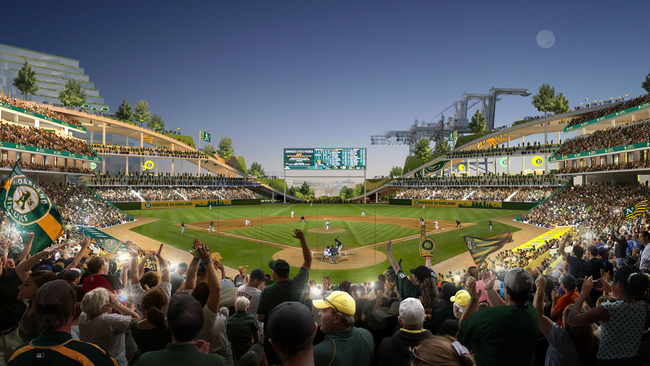 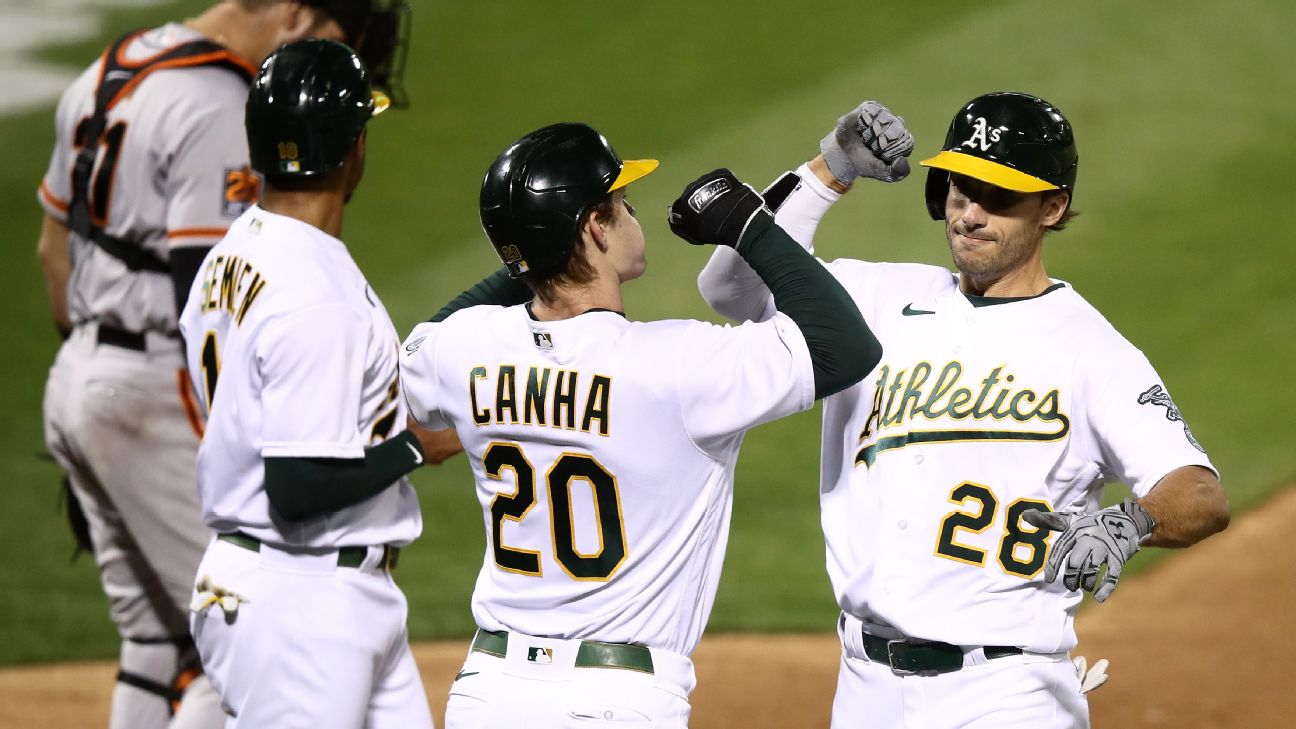 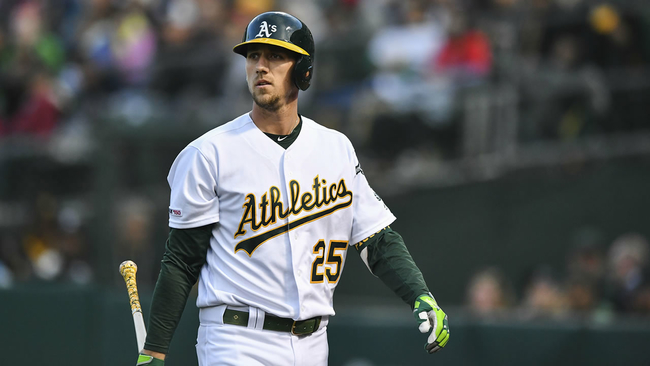 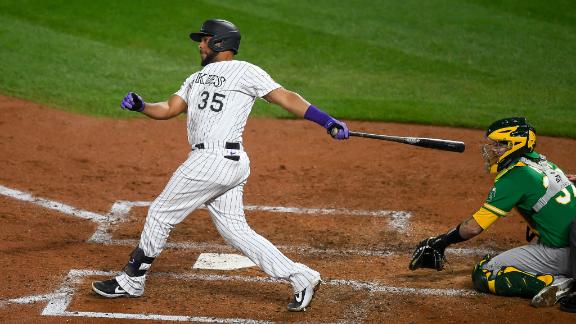