Jacob deGrom on leave due to complications with newborn 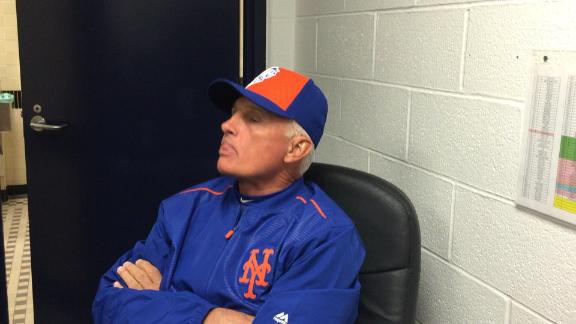 Jaxon Anthony was born Monday night. The baby immediately had "complications," according to Collins. The manager added that he was unable to disclose the gravity of the medical issue.

DeGrom will be inactive for three to seven days, but he will continue to throw off a mound at the team's Florida complex while commuting 2 hours from his family home in DeLand. Team officials believe deGrom could re-enter the rotation for an abbreviated outing as soon as next weekend in Atlanta if his family situation allows.

"I've spoken to him every day," Collins said. "He's where you would expect him to be. He's not sleeping much. We're certainly rooting for him and Stacey and the baby to hang in there. ... It's a real-life situation. Certainly we take the game of baseball very seriously. This changes a lot of things. He's such a good guy. Stacey is outstanding. You sit here the last few days -- and those guys in [the clubhouse] can all tell you -- they do the best they can to stay in touch with him. We're all praying and pulling for him. Unfortunately it's part of life and we've got to take care of business."

DeGrom had been scratched from his start this past week against the Miami Marlins because of right lat tightness before the baby was born. Had the family issue not arisen, deGrom likely would have been capable of taking his next turn on Tuesday in Philadelphia.

Instead, Logan Verrett will make that start against the Phillies. Verrett tossed six scoreless innings against the Marlins on Wednesday while filling in for deGrom.

DeGrom plans to proceed with a 40-pitch bullpen session on Sunday in Port St. Lucie. He then may face batters at the Mets' Florida complex on Tuesday.

The Mets have suggested that deGrom's fastball velocity is not the result of injury, but instead likely reflects a hangover from last year's heavy usage, which they hope he eventually will shake. DeGrom tossed 216 innings, including the postseason, in 2015. 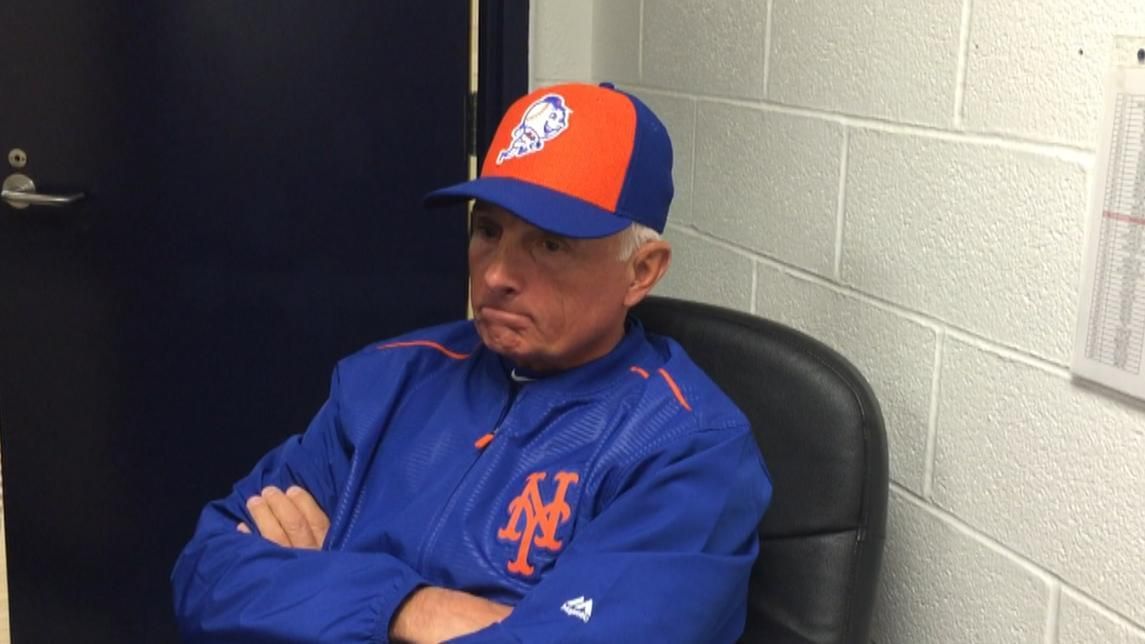