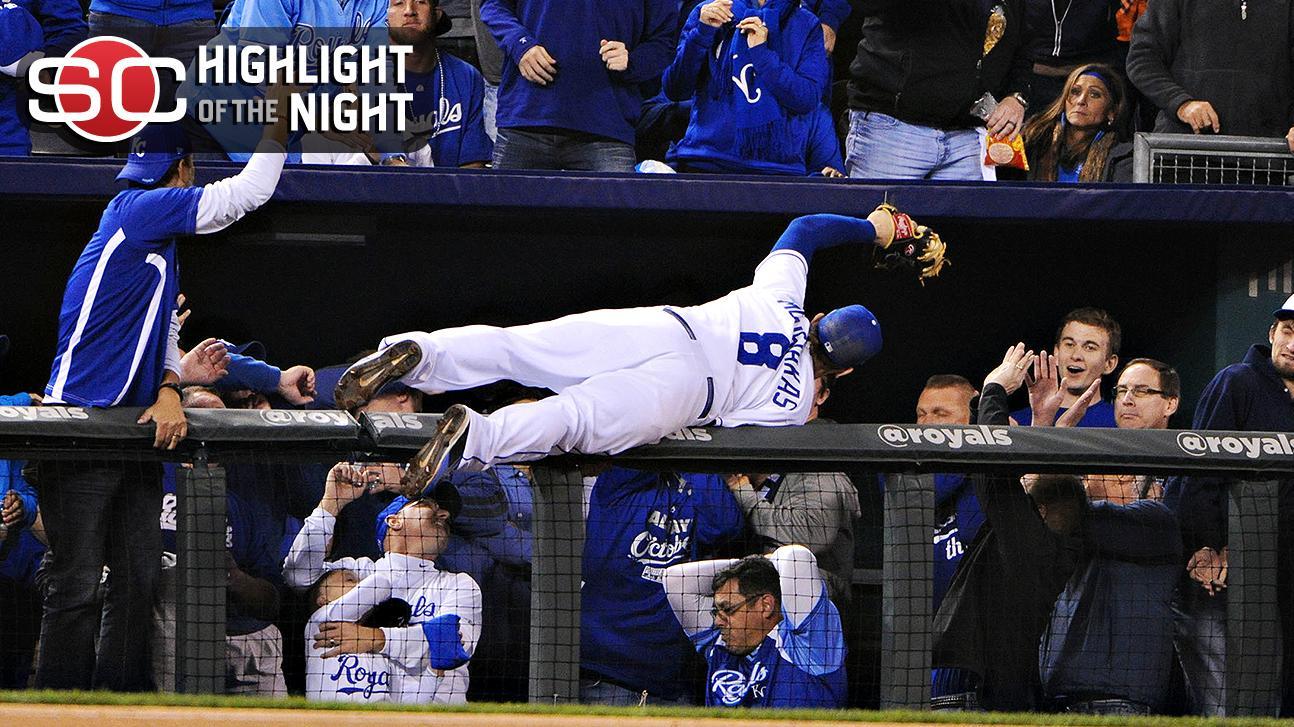 Guthrie wore a T-shirt that said "These O's ain't Royal" -- a pun on singer Chris Brown's song "Loyal" -- to the postgame news conference after the Royals beat the Orioles 2-1 on Tuesday night to take a 3-0 lead in the best-of-seven American League Championship Series.

While some took offense to the lyrics the shirt's phrase is modeled after, it also ruffled the feathers of Orioles fans because Guthrie pitched for Baltimore for five seasons -- from 2007 to 2011 -- and established himself as a fan-favorite while accumulating a 47-65 record.

A lot of the goodwill, however, seemed to be lost with his wardrobe selection after Game 3, and Guthrie took to Twitter early Wednesday morning to apologize.

Guthrie even called a news conference on Wednesday afternoon to help defuse the issue altogether.

"I came in here with no intention of inciting anything," Guthrie said. "It's a shirt that I received yesterday. We get a number of things from the fans. Unfortunately for me I used a lack of judgment in putting that shirt on after the game. Never changed, came in here and wore it.

"What ensued was not what I intended. There was no intention to call the attention to the other team, friends, and former teammates, certainly not the organization and most definitely not their fans."

Guthrie said that while he's heard the song before in passing, he was mostly "unaware" of the lyrics to which the shirt is associated.

"There's been a comment on what it refers to, which for the most part I'm pretty unaware," Guthrie said. "I know there's a rhyme and that's where the shirt came from. That's what looked to me, 'clever.' And unfortunately, clever is not a good situation here. So I wanted to apologize.

Guthrie acknowledged that he has a wardrobe full of "entertaining and fun" T-shirts, but he made no mistake as to the future of this particular one.

"You'll never see the shirt again," Guthrie said. "The shirt was sent to me, and it will be sent to the garbage, because that's probably where it belongs at this point." 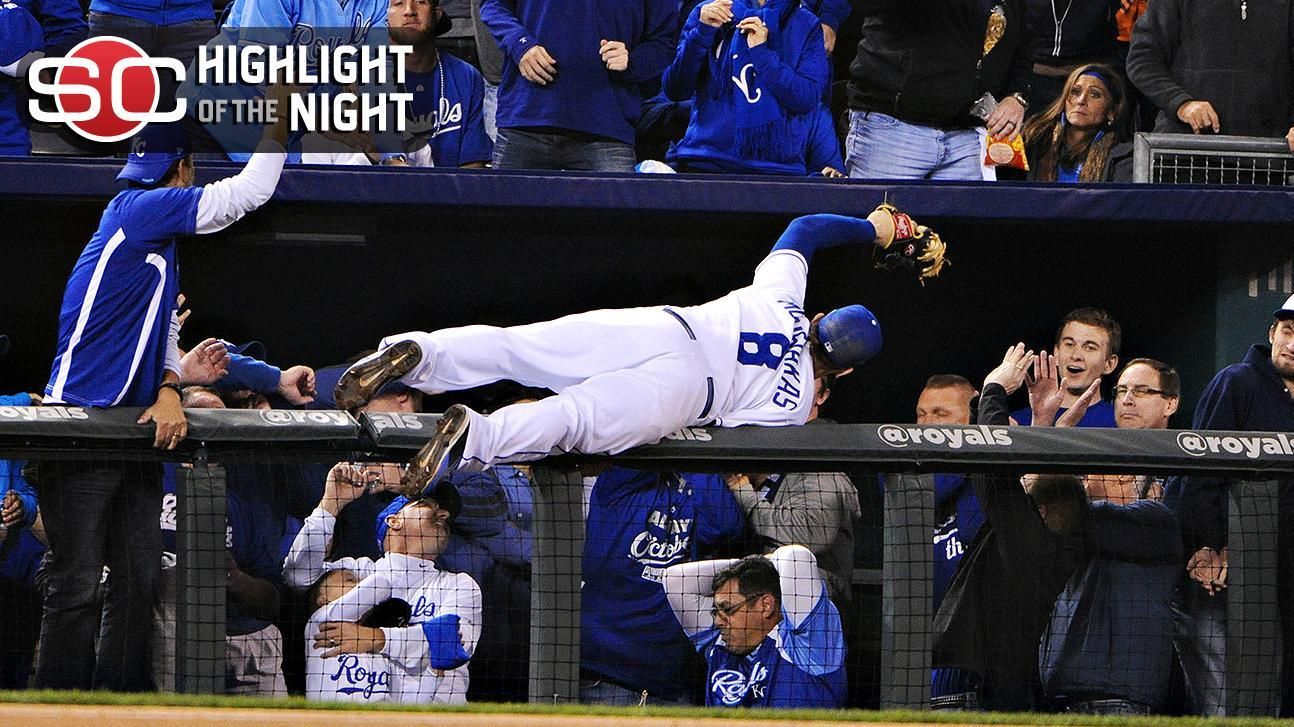 Royals Edge Orioles To Take 3-0 Lead
SportsCenter Highlight of the Night: The Royals defeated the Orioles 2-1 to take a 3-0 series lead in the ALCS.