Jets hurried to sign Matt Forte after interest from Patriots 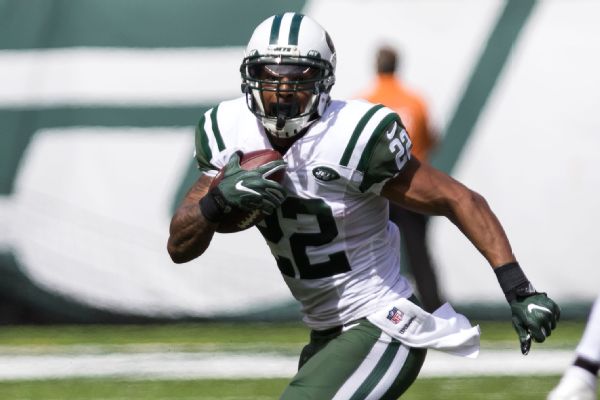 For the first time this season, the New England Patriots will get an up-close look at New York Jets running back Matt Forte. But had a few hours in March gone a little differently, it would have been the Jets getting their first look at Forte.

On the first day of free agency in 2016, Forte flew into New Jersey to meet with the Jets, who decided to sign him. There were some concerns about the condition of his knee during the physical, however, and the Jets did not rush to get the paperwork done, league sources told ESPN.

The delay made Forte antsy, and that evening, the 30-year-old running back headed to the airport to board a flight and sign with the Patriots, sources said.

As soon as the Jets heard Forte was New England-bound, their behavior changed, sources said. Any concerns about his knee were overlooked, and the three-year, $12 million contract was written up and signed.

Earlier this week, Forte acknowledged that the Patriots had reached out about potentially signing him.

"My agent told me they called," Forte told NJ Advance Media on Wednesday. "I asked if they talked about anything, and he said they just wanted me to come for a visit. I said I'm already here about to sign, so I didn't feel like that would be right."

Forte has racked up 732 rushing yards with seven touchdowns on 189 carries this season, but the Jets are last in the AFC East at 3-7 while the Patriots are atop the division with an 8-2 record. 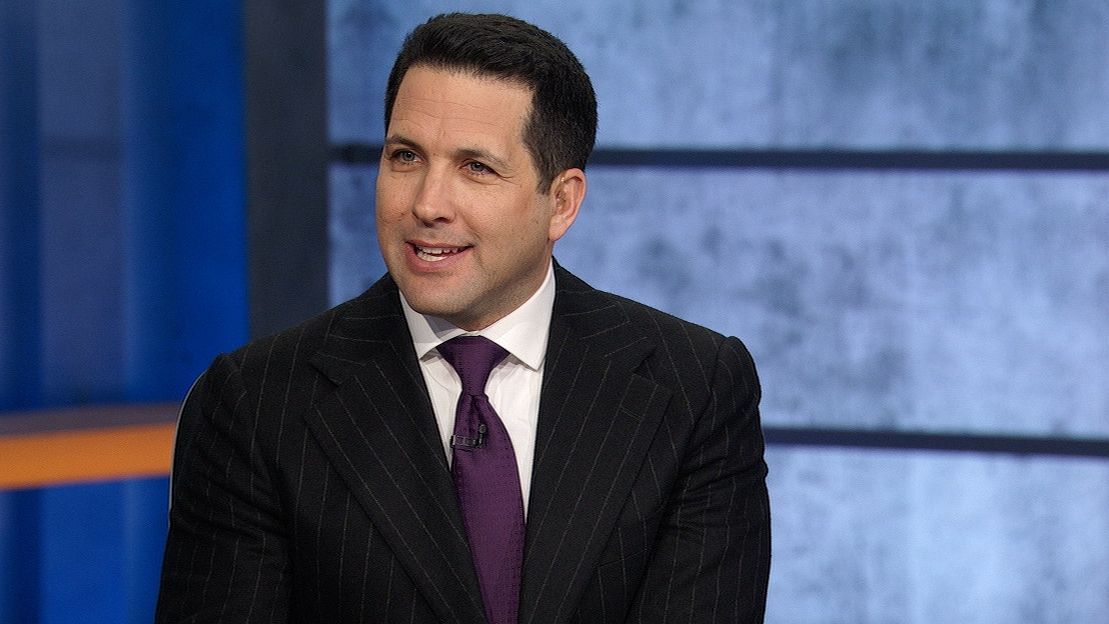