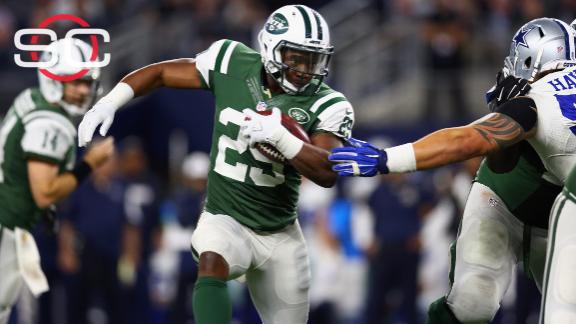 After losing leading rusher Chris Ivory to the Jacksonville Jaguars, the Jets will go into the season with a Powell-Robinson-Forte committee. Forte, 30, agreed Wednesday to a three-year, $12 million contract.

With Forte and Powell, the Jets now have two pass-catching backs, adding versatility to the offense.

Robinson was supposed to be a restricted free agent, but he didn't receive a tender from the New Orleans Saints. He suffered a broken leg last November and finished the season on injured reserve, but he's expected to make a full recovery.

Powell, a fourth-round pick in 2011, was a complementary back in his first five seasons. In 2015, head coach Todd Bowles was so impressed with Powell that he called him one of the biggest surprises of the season.

Powell, 27, was a key factor during the Jets' five-game winning streak late last season, catching 32 passes for 299 yards over that span. He reinjured his ankle and didn't play in Week 17, hurting the offense in a crushing loss to the Buffalo Bills that cost the Jets a playoff spot.

Powell's best season from a rushing standpoint came in 2013, when he split carries Ivory and ran for 697 yards. Powell was a nonfactor in 2014, buried beneath Ivory and Chris Johnson on the depth chart. Nevertheless, the Jets re-signed Powell to a one-year, $2 million deal, and he proved his value in a third-down role.

In five seasons, Powell has 1,609 rushing yards on 402 carries with seven touchdowns. 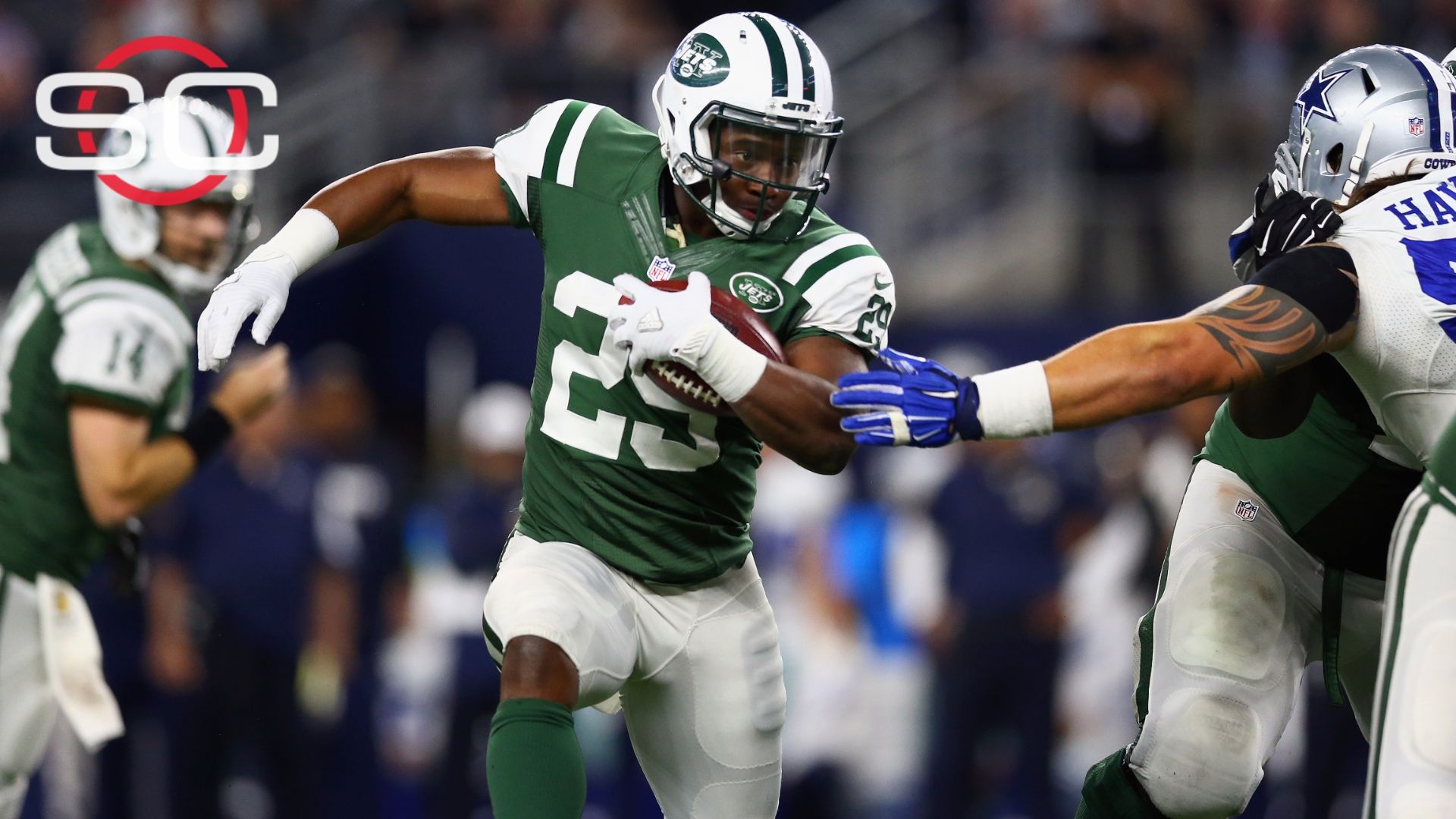