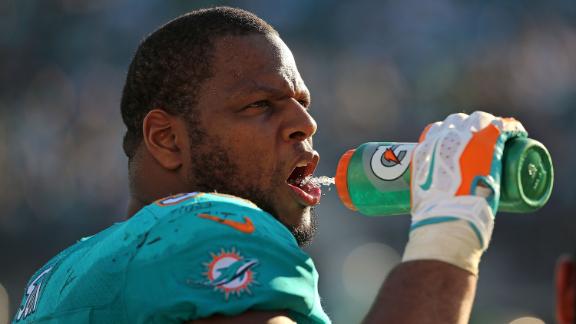 "There was a report that Ndamukong Suh was freelancing out there on the field," Philbin said during Monday's press conference. "I just watched the entire tape with the entire defensive staff. I didn't see anything of the sort. So I'm not sure where that came from."

According to a story in the Miami Herald, Suh freelanced in the middle of the defense and surprised his teammates. The Dolphins defense performed poorly against Jacksonville and allowed 396 total yards. Miami also allowed 123 rushing yards and failed to sack Jaguars quarterback Blake Bortles.

Miami's coaching staff is receiving early criticism for its inability thus far to get the best out of Suh, who was a dominant force with the Detroit Lions but only has three tackles in two games with the Dolphins.

Philbin added that Suh is playing hard and the Pro Bowl defensive tackle will make more impact plays this season.

"I'm sure they're going to come; I'm positive of that," Philbin said. "There will be more plays to be made. I think you have to take into account, when you watch the film, you have to look at what's happening in the bigger picture of things. Defense is not about one player. It's about 11 players." 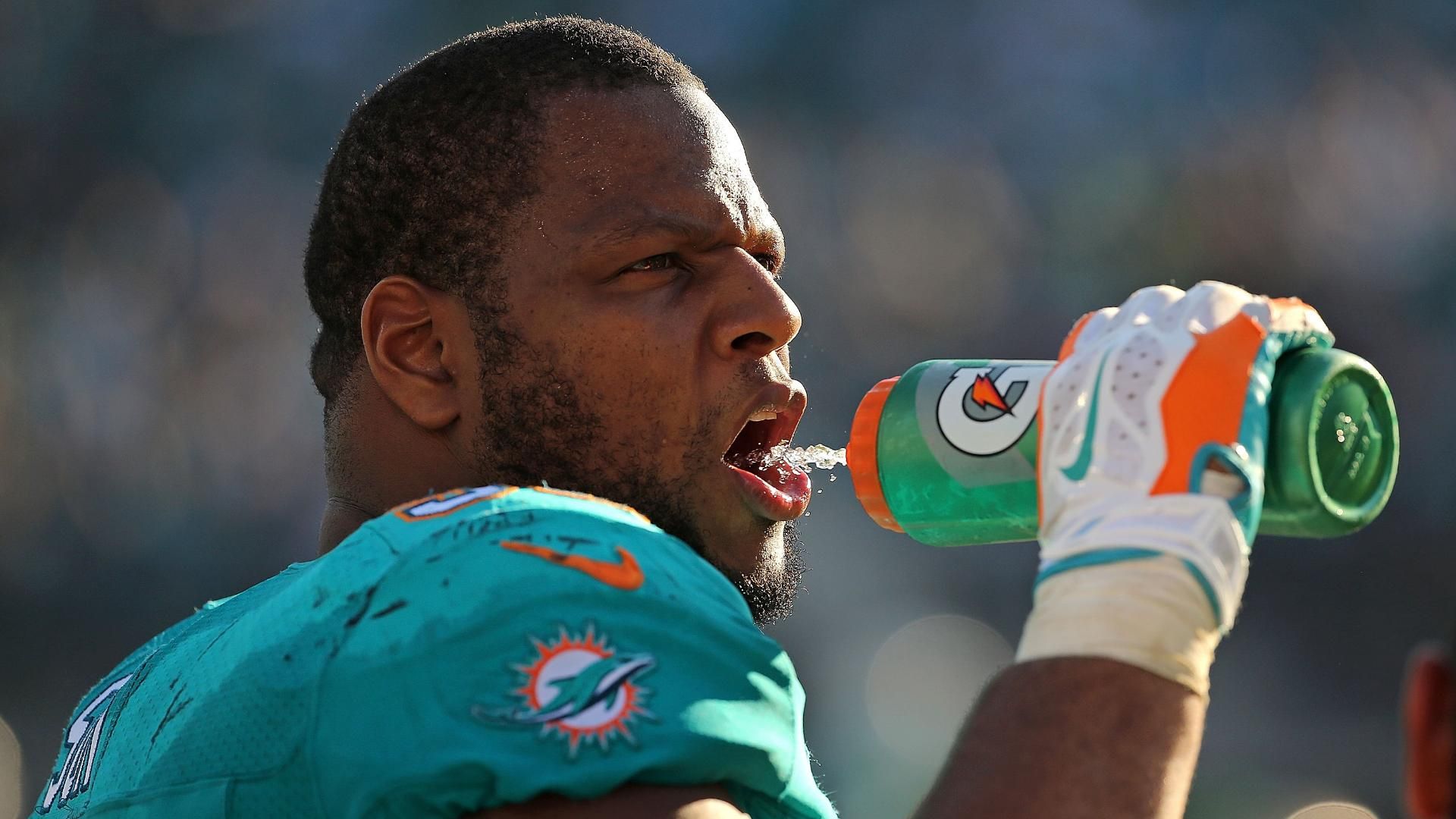