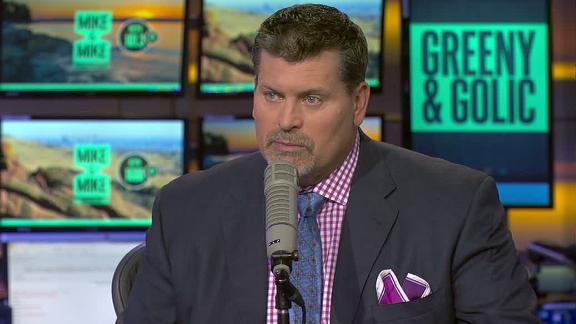 ESPN
By Sal Paolantonio
Denver Broncosexecutive vice president of football operations/general manager John Elway met one-on-one with starting quarterback Trevor Siemian and told him that he should not look over his shoulder, a team source told ESPN.

It's rare for a front-office executive to meet with a player one-on-one at the beginning of the season, but Elway and coach Gary Kubiak have a long, close relationship, and Elway is a Hall of Fame quarterback who has a unique perspective as a Broncos legend. Elway wanted to give Siemian the clear understanding that he can play without worrying about job security and instruct him to use all tools available, including his strong arm.

Kubiak has reiterated that message, saying Tuesday, "We have to give him freedom. We've got to let him play."

Siemian is backed up at quarterback by rookiePaxton Lynch, drafted by the Broncos in the first round this year.

The Broncos open the season Thursday night at home in a Super Bowl rematch with the Carolina Panthers. 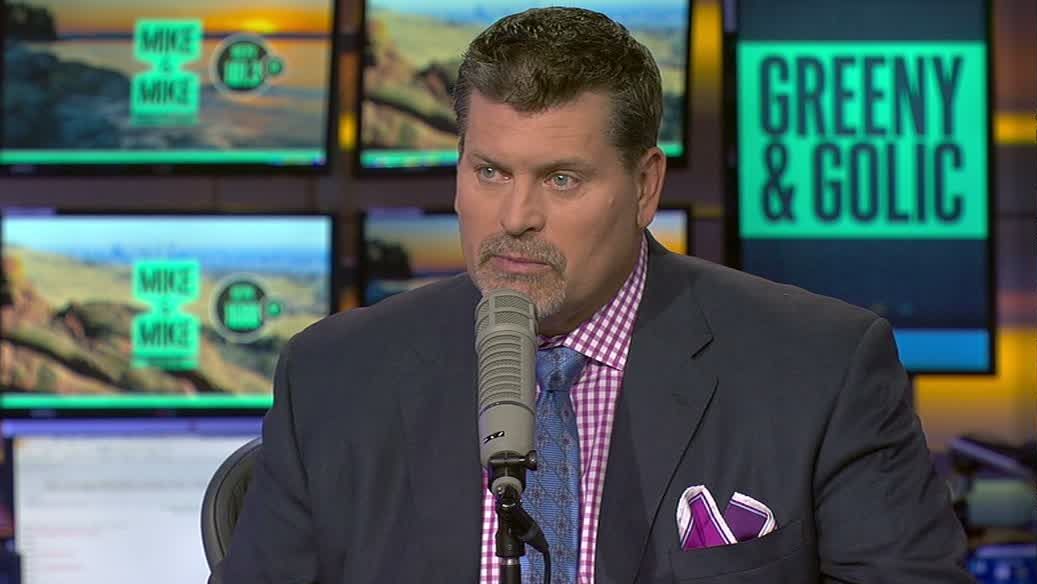