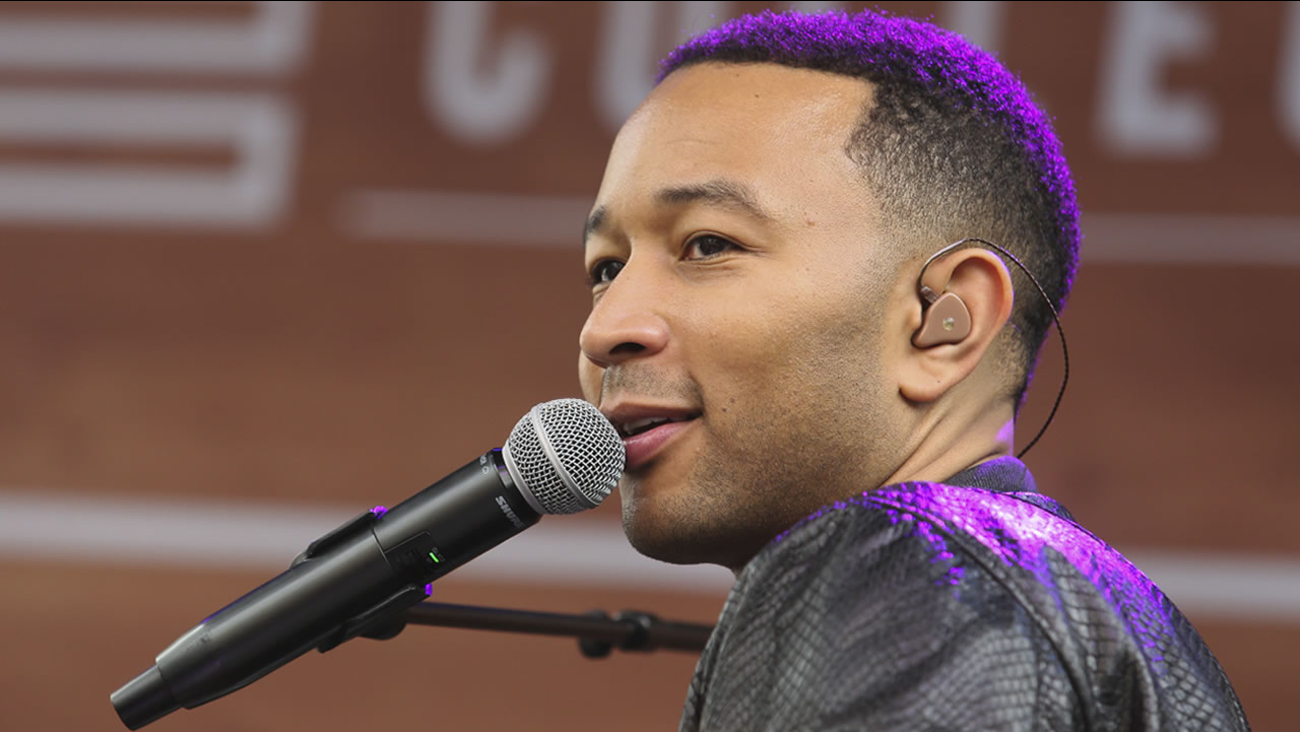 John Legend performs at the Belmont during the South by Southwest Music Festival on Thursday, March 17, 2016, in Austin, Texas. (Photo by Jack Plunkett/Invision/AP)

AP
OAKLAND, Calif. -- Grammy-winning singer John Legend will perform the national anthem for Game 1 of the NBA Finals between the Golden State Warriors and the Cleveland Cavaliers.

The NBA says Legend will kick off the finals that will air live Thursday on ABC (9 p.m. Eastern) from the Oracle Arena in Oakland, California.

The 37-year-old singer-songwriter is also an accomplished film and TV producer, philanthropist and activist. He recently won an Oscar and a Golden Globe for his song "Glory," that he wrote and performed with Common for the film "Selma." 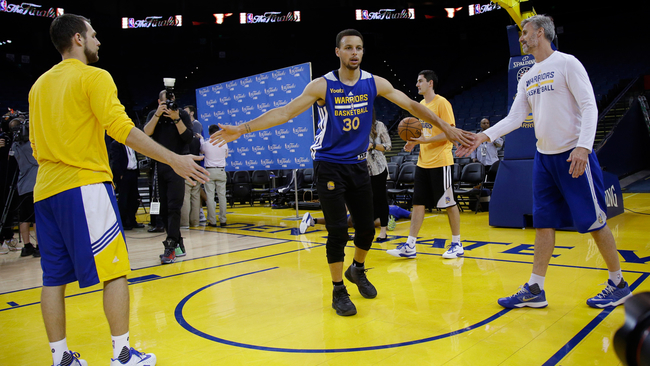