Johnny Cueto to have Tommy John surgery on Thursday 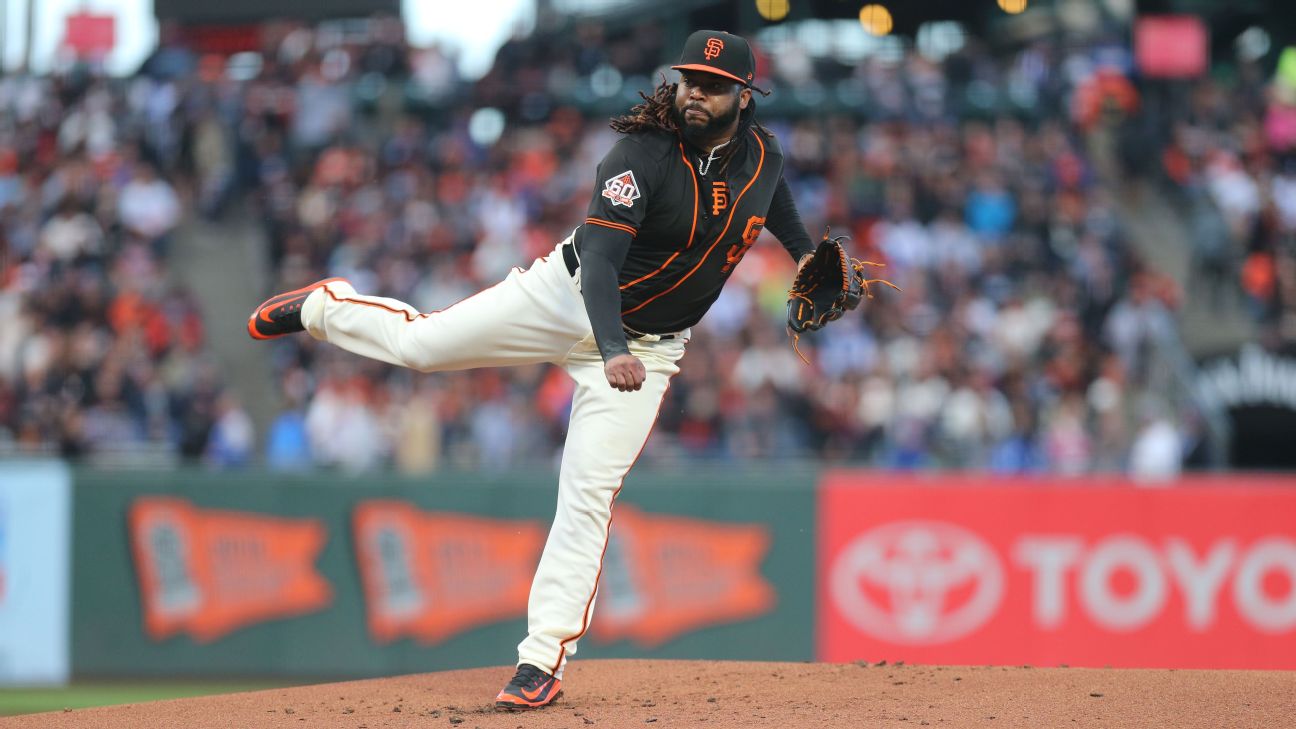 Cueto recently met with team doctors regarding a sore elbow.

Two days after saying there was a "strong possibility" Cueto would need the surgery, Giants manager Bruce Bochy said the injury has "been lingering quite a while."

The 32-year-old is winless in four starts since returning from a two-month stint on the disabled list with an elbow injury following a strong start to the season. He is 3-2 overall with a 3.23 ERA in 53 innings.

But he has struggled with injuries since, limited to 147 1/3 innings in 2017 when he was 8-8 with a 4.52 ERA.
Report a correction or typo
Related topics:
sportsespnmlbsan francisco giantstommy johnjohnny cueto
Copyright © 2020 ESPN Internet Ventures. All rights reserved.
More Videos
From CNN Newsource affiliates
TOP STORIES