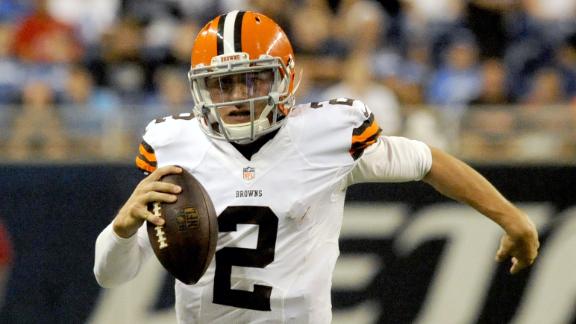 BEREA, Ohio -- Johnny Manziel conceded he was late for a Cleveland Browns meeting last Monday morning because he misread a change in the team's schedule.

"It was an honest mistake and something I need to learn from and make sure it doesn't happen again," Manziel said on Saturday after the team's last training camp practice.

The Browns had asked the players to be in for an 8:15 a.m. meeting, but altered the start time to 7:30 a.m. Manziel said he simply misread the schedule. A couple other rookies also were late and the matter was handled internally, sources told ESPN's Chris Mortensen.

"I think we had to come in at 7:30 and it was the only day that we had had to come in at that time throughout camp," Manziel said. "I was on time for what I thought was our normal 8:15 meeting time. It was a misinterpretation, a misreading of the schedule. I sat down with Coach [Mike] Pettine and talked to him and we handled it and we've moved on."

Manziel said he did not believe the mistake had anything to do with his not being named the starter for the second preseason game at Washington, a game that most everyone seems to be putting more importance on than Manziel himself.

"I don't think there's any pressure for me," he said. "I'm still learning. I'm still growing. ... This is my second game. My expectations aren't through the roof. It's go out and compete extremely hard, be a leader for those guys, whatever group I'm with, and we'll see what happens."

Brian Hoyer will start against Washington. Pettine said he will try to get Manziel in against the Redskins' starting defense. The team is expected to decide and announce its starter for the season opener against the Pittsburgh Steelers on either Tuesday or Wednesday.

He quickly added he did not want the quote taken out of context and that he would get ready if he were the starter because he would have to -- and he still has time to do just that.

"It's just right now, second preseason game, I'm not ready to go out and start Week 1," Manziel said. "Because there's a lot of time left until that point."

Johnny Manziel Conversation
Johnny Manziel sits down with Jon Gruden to discuss the Browns' starting quarterback position and his transition to the NFL.

Too Much Praise For Manziel?
"SportsNation" debates whether Browns QB Johnny Manziel is receiving too much praise and if he can have long-term success as a mobile quarterback.

Hoyer Named Starter Against Redskins
Adam Schefter breaks down the latest in the Browns' quarterback competition between Brian Hoyer and Johnny Manziel. 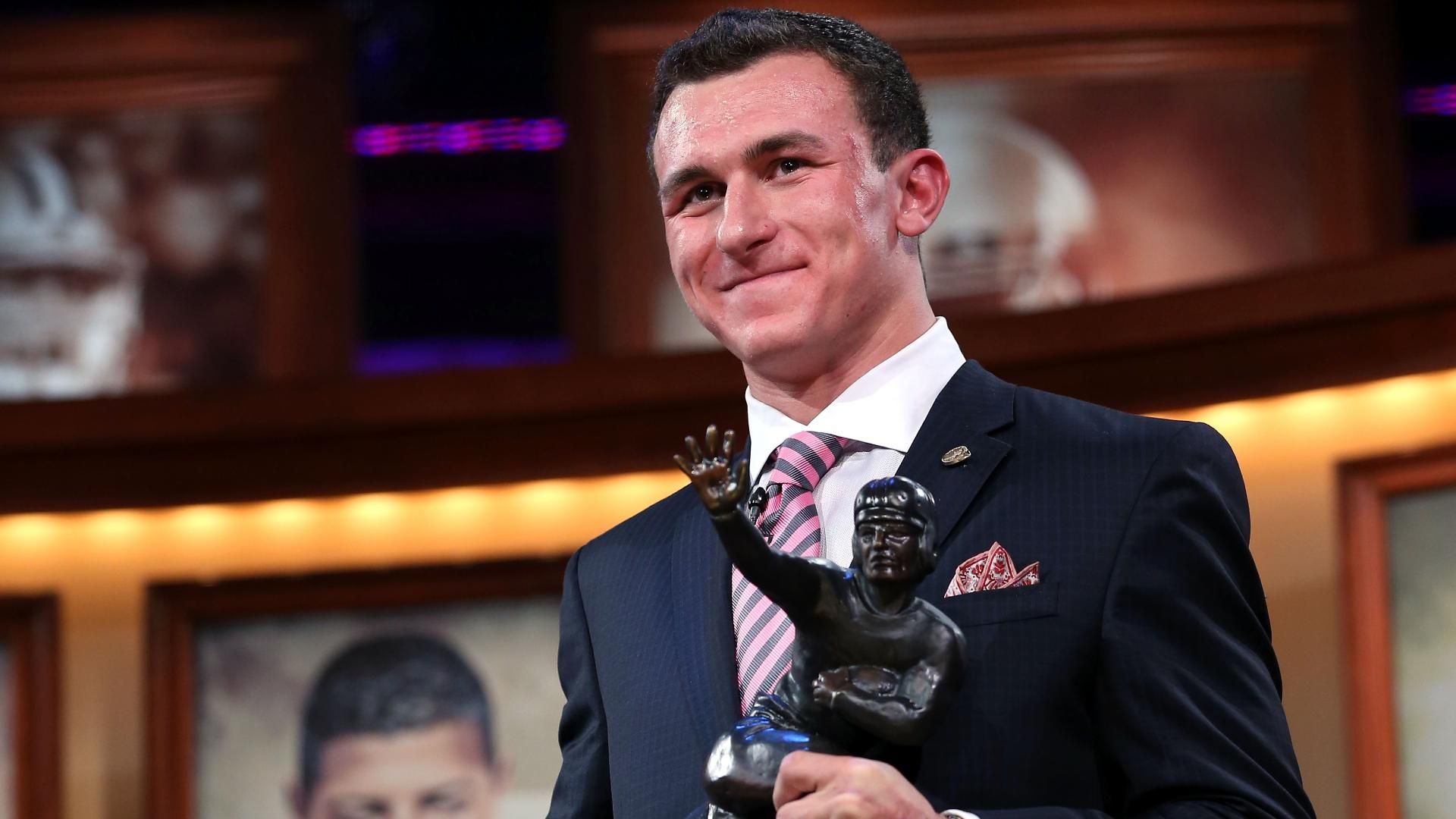