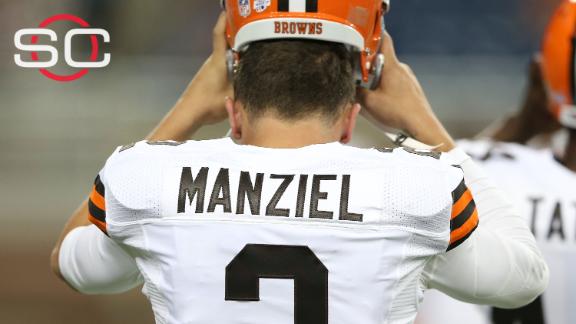 The embattled quarterback can now choose where he wants to play next, but the 22nd overall selection in 2014 has hurdles to clear regarding his behavior.

His off-the-field issues make his immediate future a question mark. Manziel spent 10 weeks in rehab after his rookie season and is the subject of a grand jury investigation in Dallas into whether he assaulted his former girlfriend. The NFL is investigating whether Manziel violated the personal conduct policy in that incident.

The Browns will still be responsible for Manziel's guaranteed base salary of $1.169 million in 2016 and $1.004 million in 2017, though any team that claims Manziel on waivers would assume those guarantees. The Browns' salary-cap hit for releasing the QB is $4.33 million.

Manziel responded to the news of his release in a statement Friday afternoon.

"I'd like to thank the Browns for the opportunity they gave me. Nearly two years ago, we all hoped that we were building what could be a championship team for Cleveland," he said. "I will always remember the support I received from the organization, my teammates and especially the fans."

In two seasons with the Browns, Manziel played in 15 games and made eight starts. The Browns went 2-6 in those starts. Manziel completed 147 of 258 passes (57 percent) with seven touchdowns, seven interceptions and a career passer rating of 74.4. 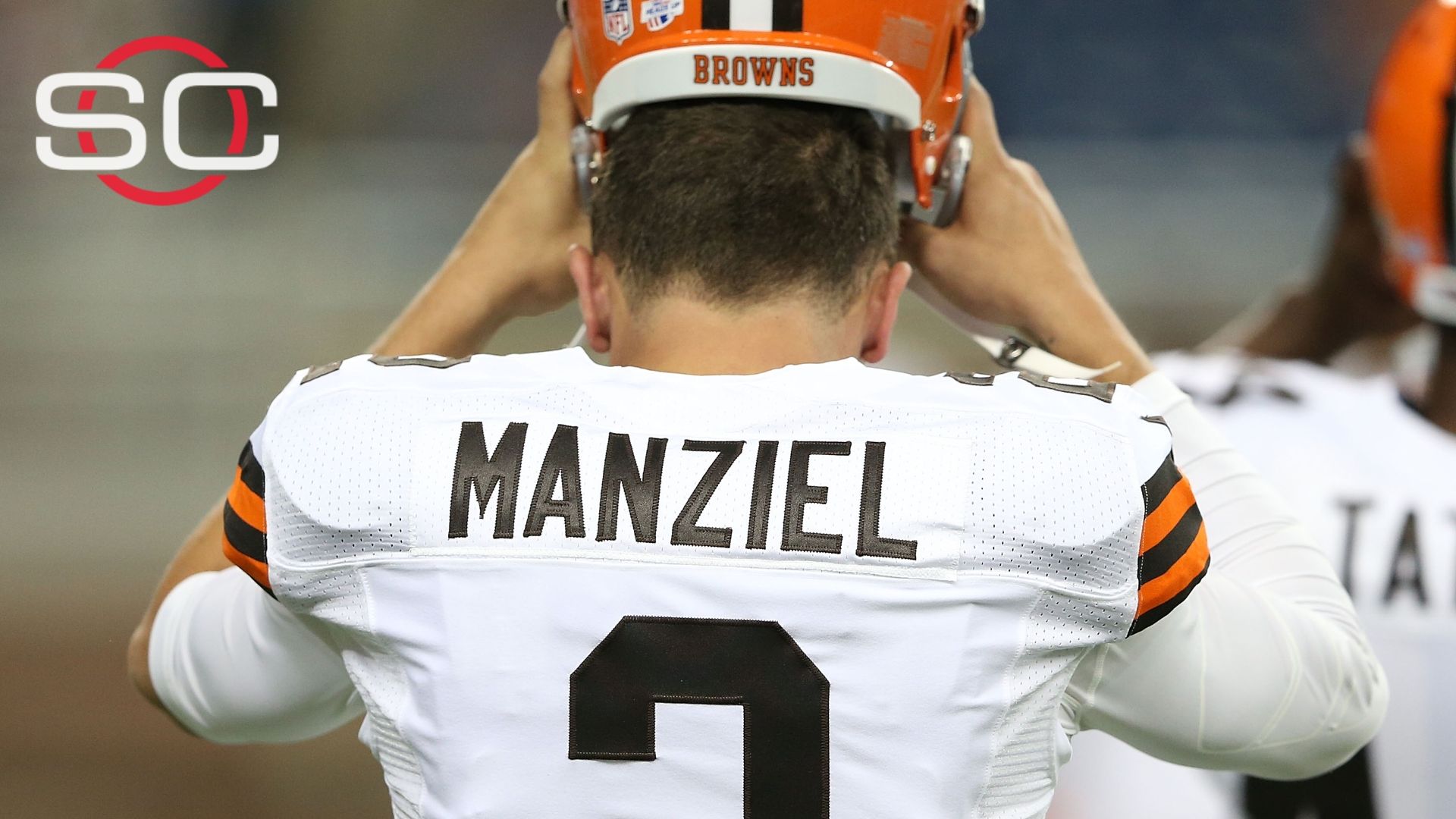