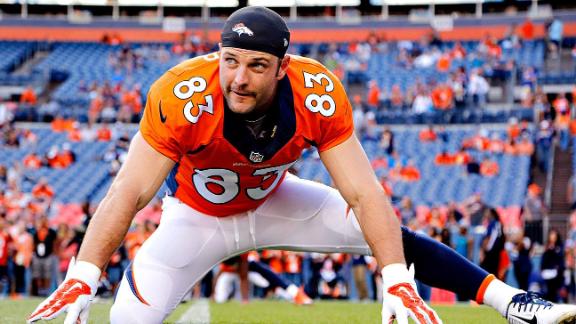 A league spokesman told ESPN Senior NFL Analyst Chris Mortensen that "there continue to be significant unresolved issues" with the drug policy. Sources told Mortensen that one such issue is whether players reinstated immediately would be eligible to play Sunday and Monday.

With Week 1 already in the books, Gordon will be eligible to play after the Browns' next nine games, the source told Schefter.

Gordon had been suspended for the entire 2014 season as the result of another failed drug test while already a part of the NFL's drug program.

According to Gordon's account, his most recent positive test for marijuana would not have been a positive test at all under the new policy.

The 23-year-old Gordon was suspended two games last season, but led the league with 1,646 yards receiving and nine touchdowns a year ago.

Information from the Associated Press contributed to this report.