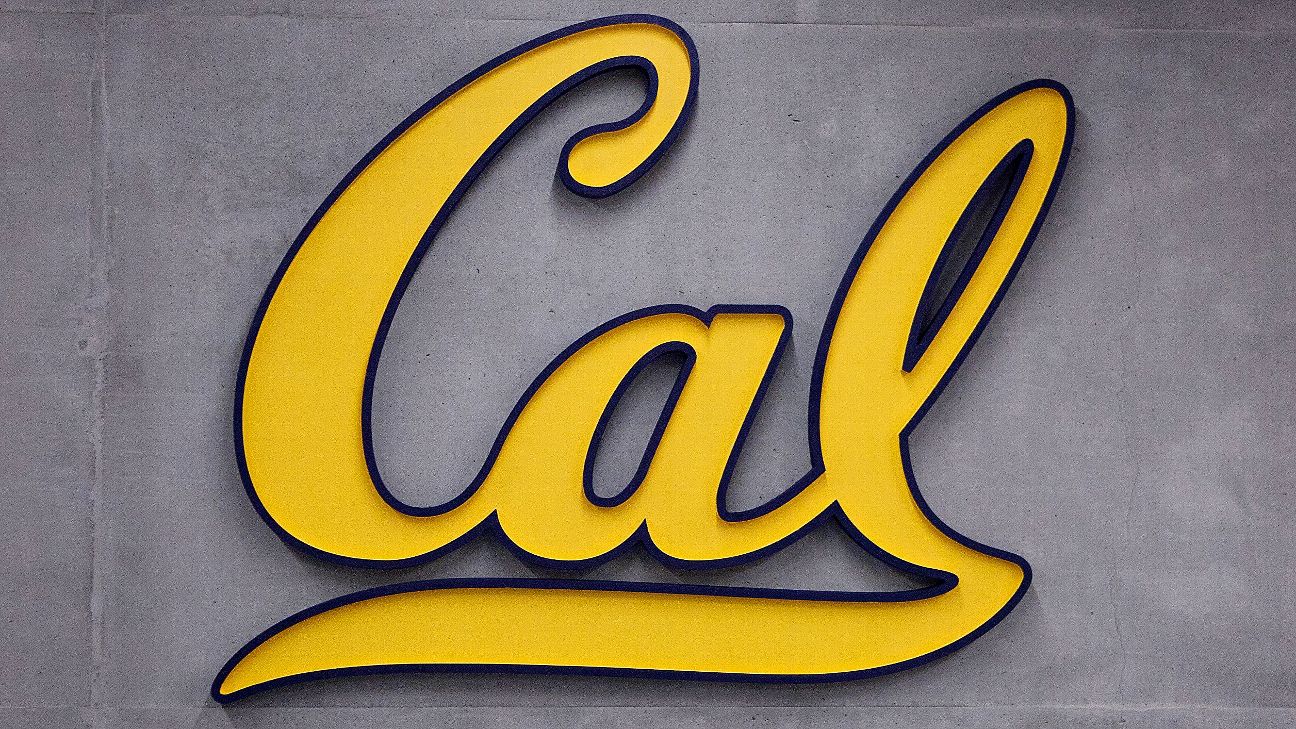 Californiacoach Justin Wilcox said his staff has looked at potentially conducting preseason training outside the Bay Area if the college football season starts on time and restrictions are in place that won't allow the Golden Bears to hold camp on campus.

Wilcox said Thursday it's one of many contingencies being considered by his staff, and likely other coaches throughout the Pac-12, because of the uncertainty about how the coronavirus pandemic will impact college sports this fall.


"When we talk about all this modeling, whether it's at a conference level or at an institutional level, we're looking at every scenario based on where we're at that current time. So whether that's June 1, June 15, July 1, July 15, Aug. 1, there's just these different points where we're looking at," Wilcox said on video conference Thursday.

"Is that a possibility? It could be. So we've modeled that out now. How in-depth you go on that, we've discussed kind of preliminary logistics, and there are logistics involved, but those are the discussions that we're having on a daily basis."

The four California members of the Pac-12 all could be facing changes ahead of the season depending on the level of local restrictions at the time camps would traditionally open. There also are questions about whether the season will still begin in September. It could be delayed.

Wilcox said he has been impressed by how Cal's administration is working through all the potential scenarios.

At the opposite end of the spectrum appears to be Arizona coach Kevin Sumlin.


Arizona Gov. Doug Ducey announced Tuesday that he is opening the door for professional sports to return to the state.

Ducey said that pro sports, including MLB, NBA, NHL and NFL, can resume without fans Saturday. The state slowly is starting to reopen during the ongoing pandemic.

While college sports were not included by Ducey, the indication is clear that Arizona is opening up quicker than other states with schools in the conference.

Arizona athletic director Dave Heeke announced a reentry task force Thursday to focus on how to bring athletes, staff and visitors back to campus in a safe manner.

"It all starts with safety of our student-athletes and what does that look like, down to where they'll eat, where they're going to live, how we're going to test them," Sumlin said. "There are a lot of things that go back into reentry and getting back on campus, but certainly the people that matter are experts in those fields."
Report a correction or typo
Related topics:
sportsespnnewscalifornia golden bearscollege football
Copyright © 2020 ESPN Internet Ventures. All rights reserved.
More Videos
From CNN Newsource affiliates
TOP STORIES
Health experts: Don't let your guard down this July 4th weekend