The Tallahassee Police Department is no longer investigating an alleged domestic assault case involving Florida State running back Karlos Williams and considers the matter open/inactive at this time, according to an incident report released Wednesday.

A department spokesman said the case won't be worked any further unless new information comes forward.

"We believe he didn't do anything wrong in the first place," Williams' attorney, Tim Jansen, told ESPN.com. "We're relieved this matter is closed at this point for Mr. Williams."

On Oct. 25, the TPD received an email from Florida State general counsel Carolyn Egan about social media posts that accused Williams of physically assaulting his pregnant ex-girlfriend on or about Oct. 22, according to the police report.

On Oct. 25, TPD investigator Chris Papy spoke to the alleged victim about the Facebook post and three pictures that showed bruising, and the victim told Papy she would consider giving a statement. The following day, she emailed Papy asking if a statement would lead to Williams' prosecution, at which point Papy asked a victim advocate to contact her, according to the report.

On Oct. 27, the alleged victim emailed Papy to give notification that she would not make any statement.

"I have decided to not press any charges or make any statements regarding the issue," her email stated -- with the "not" underlined -- according to the police report. "I will, however, take help from victims advocate to help me withdrawal (sic) from school and start a new beginning with my life. Thank you for you're (sic) concern, this is my own personal decision that I have thought about for a few days, would be best for me and my kids."

The alleged victim never met with a TPD investigator. All correspondence was over phone and email.

Williams never spoke with TPD, but Jansen said he spoke with department captain Lawrence Revell sometime over the past few days.

"I talked to the captain and said we would have no involvement in innuendo on the Internet," Jansen told ESPN.com. "We're not giving any credence to these allegations and rumors."

Williams never missed a game or practice since the investigation began. He leads the No. 3 Seminoles with 520 rushing yards and nine rushing TDs. 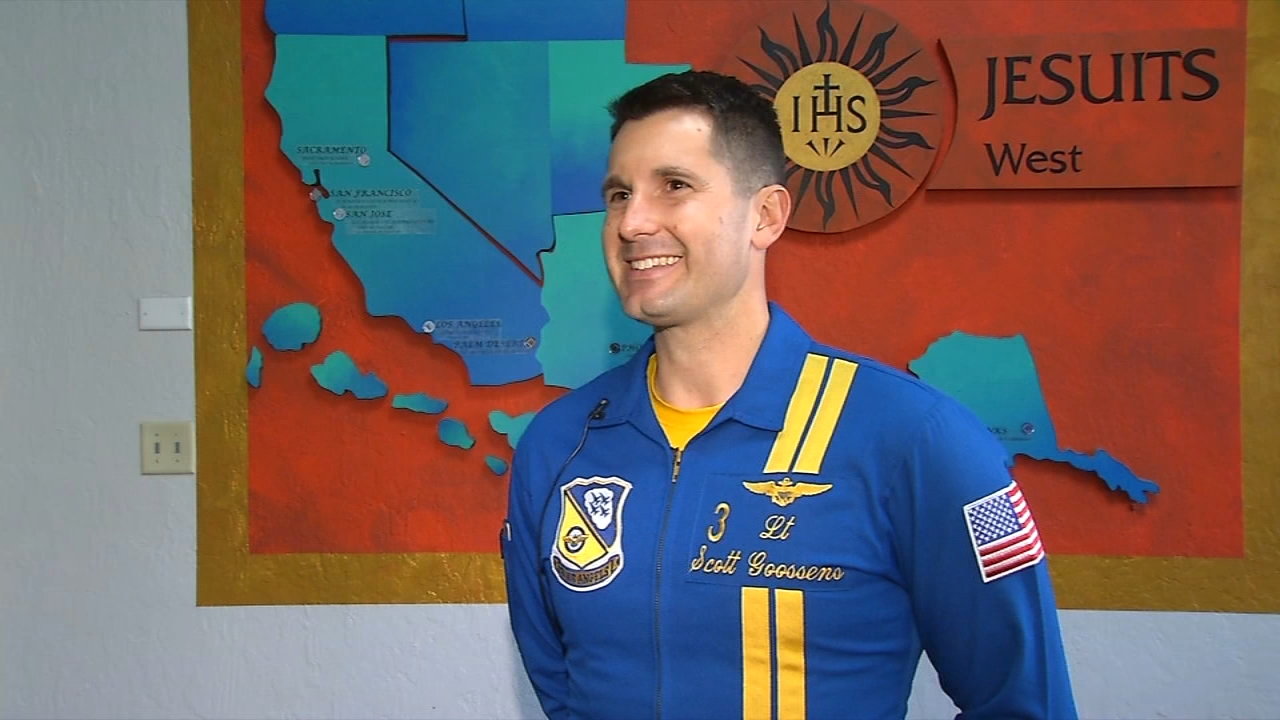