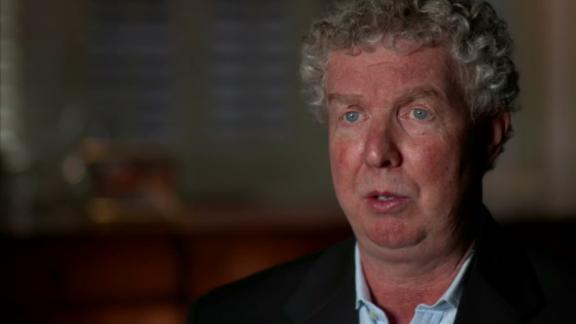 COOPERSTOWN, N.Y. -- As Ken Griffey Jr. prepares to enter the Hall of Fame as a first-ballot inductee, he's throwing his endorsement behind another left-handed slugger who played for the Seattle Mariners' organization in the mid-1990s.

Griffey said that Boston Red Sox designated hitter David Ortiz, who broke into professional ball in Seattle's farm system under the name David Arias from 1994 to 1996, "absolutely" merits a place in Cooperstown when he appears on the ballot five years after his retirement this fall.

"I got a chance to see him young," Griffey said at a news conference Saturday. "He wasn't Big Papi. He was 'Thin Papi' at that time. To watch him do the things he's done over the years, he's become one of the most feared hitters in all of baseball. He's the one guy where you say, 'If we're up by two, let's just walk him and go for the next guy.' He's got a chance to put a team up by three real quick.

"He's done an incredible job in that city. Do I think he's a Hall of Famer? Absolutely. Just look at the numbers he's put up: Three (World Series) titles, and the list of his accomplishments on the field goes on. You can't take that away from him."

Ortiz, 40, has announced that he will retire at the end of this season. He has 10 All-Star appearances on his resume and ranks 19th in MLB history with 527 home runs and 23rd in RBIs with 1,720.

His Hall of Fame candidacy is likely to spark debate because he's made 1,952 career starts at DH and only 264 starts at first base.

Ortiz also has been the subject of PED speculation since a 2009 New York Times report that said he tested positive for steroids in 2003, when MLB was conducting anonymous "survey testing" as a step toward random drug testing in the game.

Mike Piazza, who will enter the Hall of Fame with Griffey on Sunday, offered a more muted endorsement of Ortiz.

Piazza spent four years on the ballot while dealing with steroid speculation before making it to Cooperstown with 83 percent of the vote.

"I think David Ortiz is one of the most charismatic players to come along in a long time," Piazza said. "Putting his numbers aside, I think he's a great guy. He's great for the city. He's obviously very colorful and fun to watch.

"I agree with Kenny, but I also believe there's a process that you have to respect. I know there are going to be debates out there on numbers and everything. Not one size fits all. It's really an individual choice. You just have to respect the process and let it play itself out." 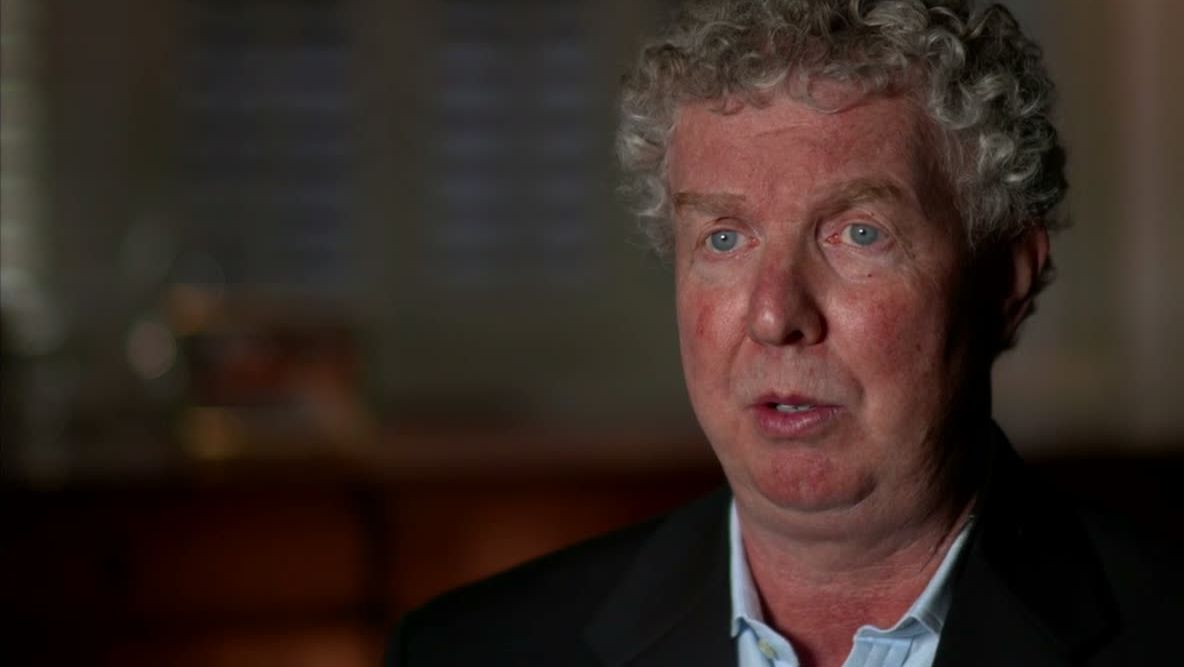