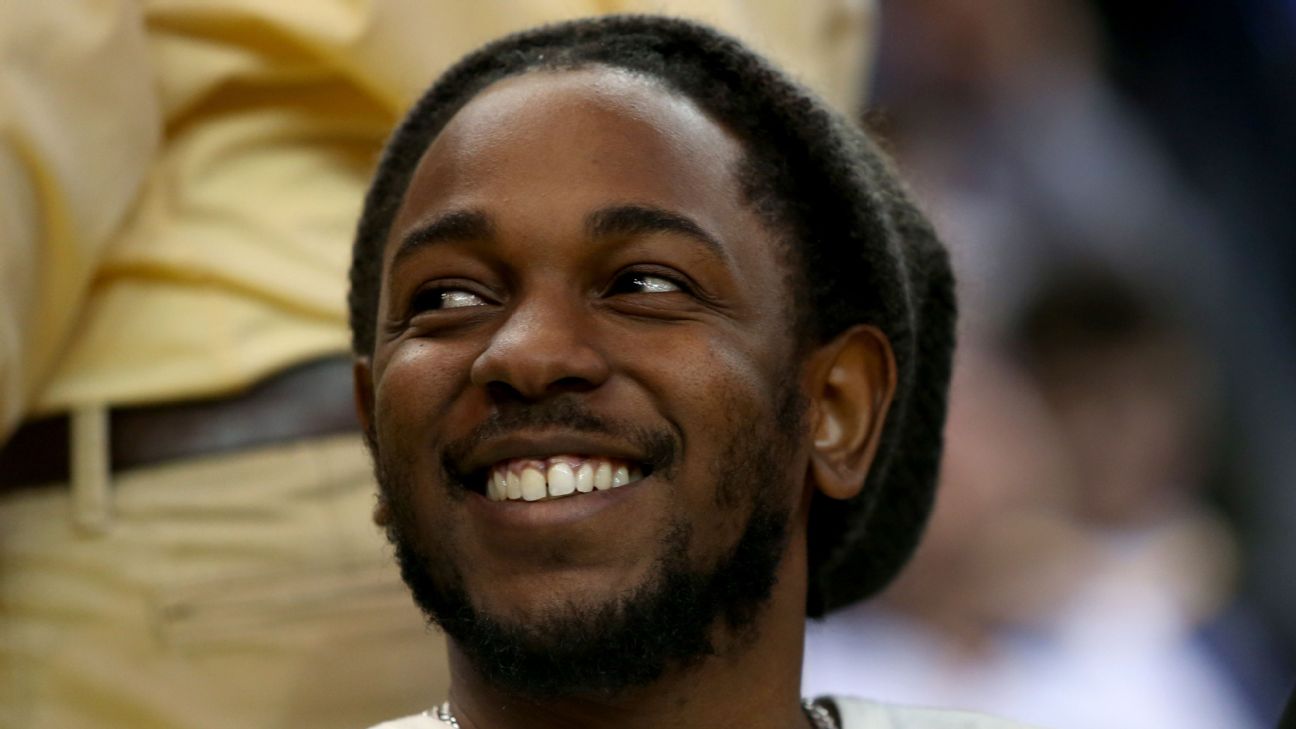 Toronto Raptors global ambassador and Grammy Award-winning artist Drake succinctly summarized the relationship between athletes and musicians on "Thank Me Now," the final track of his 2010 debut album titled "Thank Me Later."


"I swear sports and music are so synonymous, cause we want to be them, and they want to be us," Drake said.

In recent years, there've been some particularly strong parallels between a certain NBA squad and rapper -- both of whom happen to be based on the West Coast.


The Golden State Warriors earned a ticket to their sixth Finals appearance in eight seasons with a convincing Game 5 win over the Dallas Maverickson Thursday.


Here's where things get interesting:

Golden State's championship-winning years (2015, 2017, 2018) have lined up with the releases of Lamar's three previous albums ("To Pimp a Butterfly," "DAMN," "Black Panther: The Album"), user unanimous30 on Reddit noted.


To put a cherry on top, all three of those albums were No. 1 on the Billboard chart upon their release -- a feat that he also achieved with his latest album.

History appears to be on the Warriors' side, but only time will tell if that trend will continue this year. 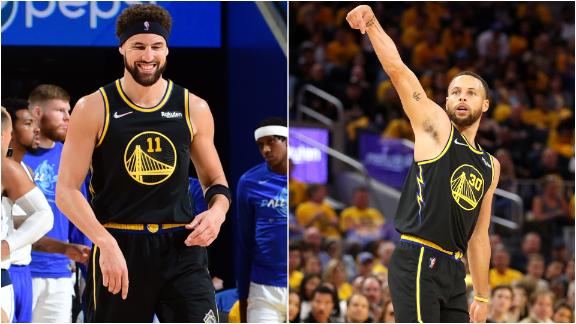