Kerr: Forced trade by Davis 'bad for the league' 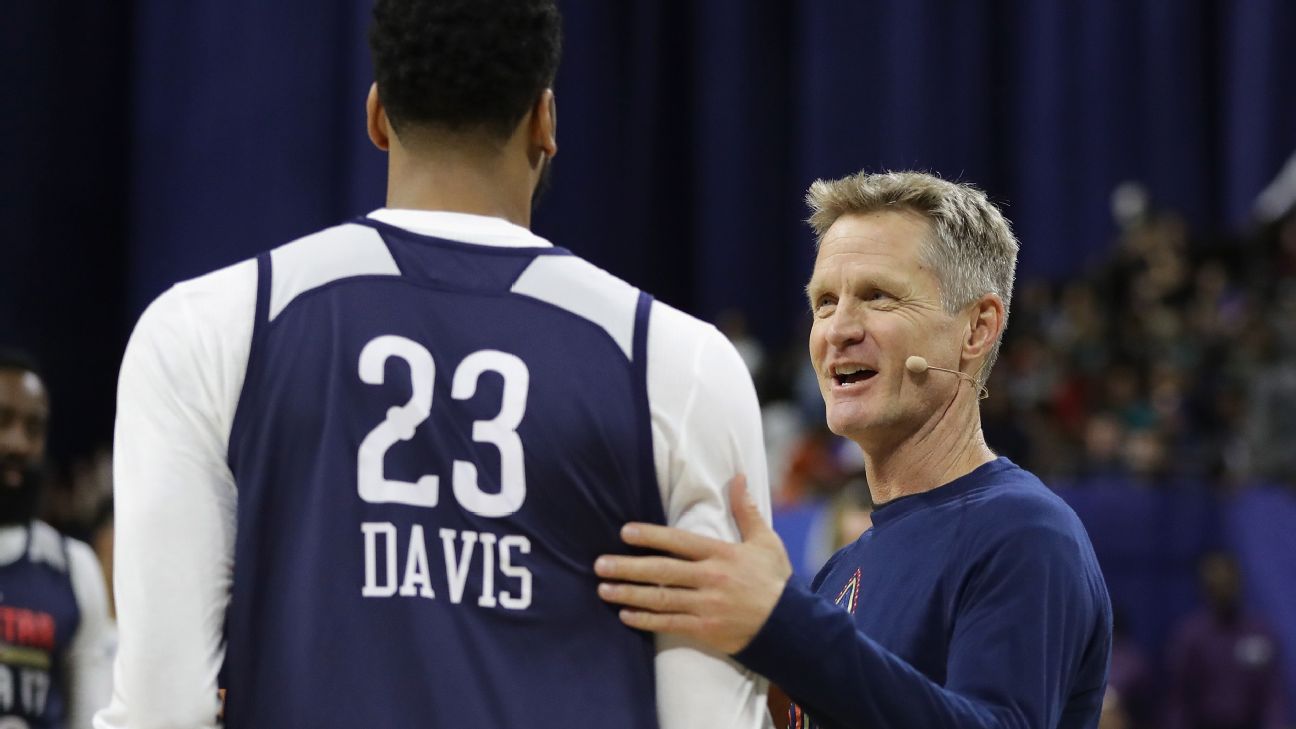 Golden State Warriors coach Steve Kerr is not happy with the events that transpired to expedite the departure of Anthony Davis from the New Orleans Pelicans to the Los Angeles Lakers, saying it was "bad for the league."

Kerr said the trend of players who are not free agents forcing trades to get out of existing contracts, as evidenced by the Davis-to-Lakers deal, is a "real problem."

"I'm talking more about the Anthony Davis situation," Kerr told The Warriors Insider Podcast. "Where a guy is perfectly healthy and has a couple years left on his deal and says, 'I want to leave.' That's a real problem that the league has to address and that the players have to be careful with.

"When you sign on that dotted line, you owe your effort and your play to that team, to that city, to the fans. And then it's completely your right to leave as a free agent. But if you sign the contract, then you should be bound to that contract."

Davis, who had another season left on his deal with the Pelicans when he requested a trade to the Lakers in January, was dealt to Los Angeles in exchange for three players and three first-round draft picks in June.

"If you come to an agreement with the team that, 'Hey, it's probably best for us to part ways,' that's one thing," Kerr said. "But the Davis stuff was really kind of groundbreaking -- and hopefully not a trend, because it's bad for the league."

NBA commissioner Adam Silver has repeatedly said he wishes trade demands "were handled behind closed doors" to avoidfranchises being involved in very public tugs of war over the teams' and players' best interests.

On the podcast, Kerr agreed there's a right way and a wrong way to the process.

"What LeBron [James] did, played out his contract. What Kevin [Durant] did, both when he arrived at Golden State and when he left. You sign contracts, you play them out and you move on. That's how it should be done," Kerr said. 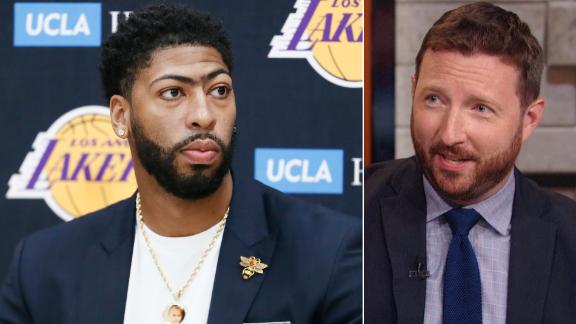 McMenamin: AD shouldn't be the face of forcing a trade
Dave McMenamin reacts to Steve Kerr's comments saying Anthony Davis forcing a trade is bad for the league and any solutions can be brought up in the next CBA negotiations. 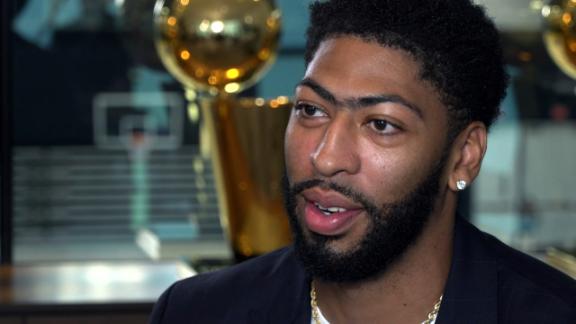 Davis ready to start Lakers' quest for next championship
Anthony Davis sits down with Rachel Nichols as he breaks down his journey to joining the Lakers and what is next.
Report a correction or typo
Related topics:
sportsespngolden state warriorsanthony davisnbalos angeles lakers
Copyright © 2021 ESPN Internet Ventures. All rights reserved.
More Videos
From CNN Newsource affiliates
TOP STORIES