Kevin Durant applauds Kyrie Irving for moving on to 'next chapter' 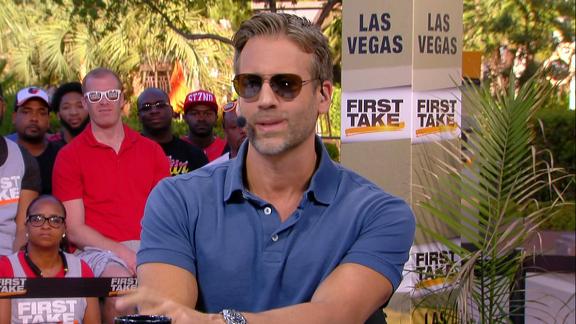 Kyrie Irving is exactly where he needs to be. At least that's how Kevin Durant sees it.

Irving was traded from the Cleveland Cavaliers to the Boston Celtics on Tuesday, and the way events unfolded leading up to the deal reminded Durant of his move to the Golden State Warriorsbefore last season.

"He did what he was supposed to do in Cleveland. It's on to the next chapter," Durant said on "The Bill Simmons Podcast." "I can really appreciate what he did. He stood up for himself. He showed a lot of courage, man, because it's hard to take that type of criticism. When you just want to play ball. I feel him on that. ...

"I just think Kyrie just wanted a place where he can focus on just playing basketball and not worrying about the other drama that comes with [playing alongside LeBron James]. It just felt like he wanted a situation where he would just be free from all of that and just play.

"When you're around LeBron James, there's so much that comes with that. Outside distractions and conversations and just noise that just comes around, just from being around LeBron James. And Kyrie was at the point, like, 'All right, we lost the championship. This whole season's gonna be about if LeBron's gonna leave or not. I'm ready for a new challenge.' All that stuff kind of met at the pinnacle of why he wanted to leave."

Irving, an All-Star who averaged 25.2 points and 5.8 assists lasts season, went to the Celtics in the deal. The Cavaliers received Isaiah Thomas, Jae Crowder, Ante Zizic and Brooklyn's 2018 unprotected first-round pick in return.

Durant said he relates to what Irving was going through before the trade.

"Kyrie reminds me of myself, just from the outside looking in," Durant told Simmons. "I may be wrong on all these things, but from the outside looking in -- I've been around him for a month or so -- he reminds me of myself as far as just loving to play the game, just wanting to learn it and try to get better at it every day. I can feel that. I can sense that in him."

Durant left the Oklahoma City Thunder and a formidable pairing with All-Star teammateRussell Westbrookafter signing with the Warriors as a free agent in July 2016. There have been constant rumblings that his relationship with Westbrook had cooled considerably since he left, but Durant told Simmons that there's "no problems" between the two.

"Not talking, nah, but, I mean, I don't think any -- there's no problems," Durant told Simmons. "But I don't think we ever stopped being friends." 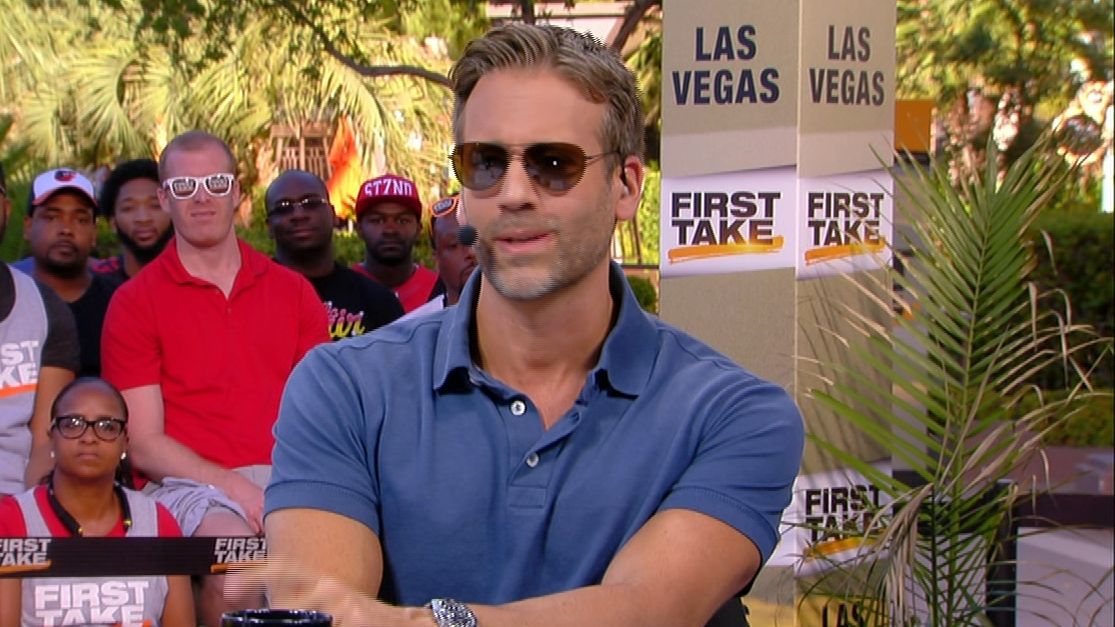