Kevin Durant is Finals MVP favorite at 7-5, with Steph Curry at 8-5 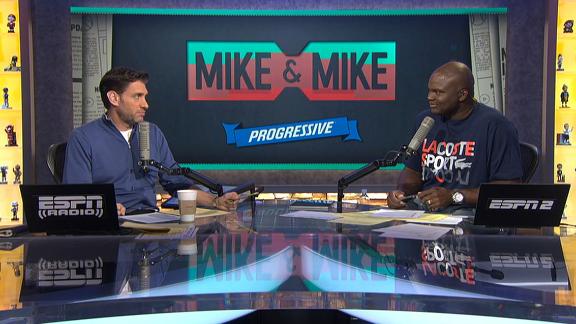 Golden State's Kevin Durant opened as the favorite to be named NBA Finals MVP on Wednesday at William Hill, the first Nevada sportsbook ever to offer odds on the Finals MVP.

Durant is listed at 7-5, followed by Warriors point guard Stephen Curry at 8-5.

Cleveland's LeBron James, a three-time Finals MVP, is next at 2-1.

While the Warriors already have secured their berth in the Finals, the Cavaliers still must finish off the Boston Celtics to advance. Boston hosts Cleveland in Game 5 on Thursday. The Cavaliers lead the best-of-seven series three games to one.

No Celtics were listed in the opening MVP odds. Boston is 1,000-1 to win the NBA title at the Westgate SuperBook.

"We are extremely excited to add the NBA Finals MVP Award to our wagering menu," William Hill director of trading Nick Bogdanovich said in a release. "With so many All-Stars on the court at the same time, this is a fantastic Finals to start offering it."

For decades, Nevada's regulated sportsbooks were prohibited from taking wagers on events that didn't take place on the field, court or ring, but gaming officials have been more lenient in recent years, allowing bets on the winner of the Heisman Trophy and on the NFL draft, for example.

William Hill also was granted permission to accept wagers on the NBA draft, and it will be posting proposition wagers next week, according to vice president of marketing Michael Grodsky.

On Wednesday, the sportsbook at Station Casinos in Las Vegas opened the Warriors as -220 favorites over the Cavaliers in a potential rematch of last year's Finals. Early action on Golden State pushed the odds up to -300.

The NBA Finals are slated to tip off June 1. 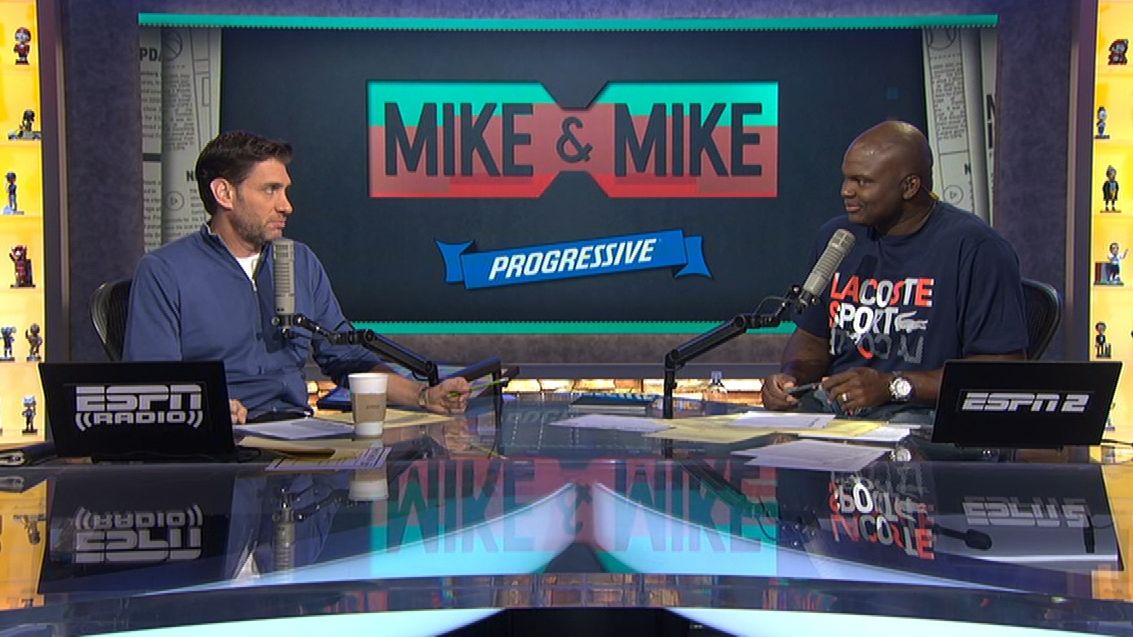