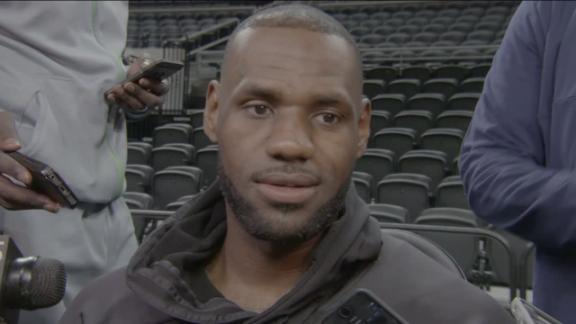 Longtime Minnesota Timberwolves face of the franchise Kevin Garnett has paid tribute to Prince in the wake of the pop star's passing, remembering his friend and the diehard Wolves fan as an inspiration and "super cool."

"My favorite Prince story was just in a nightclub, him sending for me and then telling me how much he knew about me and the game of basketball," Garnett told ESPN.com on Friday.

"He was super confident, but humble in how he spoke to you. He was always very inviting and the one takeaway you got from every time you talked to him was how he was just so super cool."

Prince, whose death Thursday at 57 was felt particularly hard among his many fans within the NBA community, was a Minnesota native and a staunch supporter of both the Wolves and the WNBA's Minnesota Lynx over the years.

On his Instagram page Friday, Garnett posted a tribute to Prince:

On Friday, Carver County Sheriff Jim Olson said Prince's body had no signs of violence when he was found unresponsive Thursday morning in an elevator at Paisley Park, his estate in suburban Minneapolis, and there was nothing to suggest it was suicide. Olson said it appeared Prince had been at the compound alone.

An autopsy was conducted Friday and the body released to his family. Authorities said it could be weeks before the cause of death is released.

After spending the first 12 seasons of his career with the Wolves, Garnett returned to Minnesota in February 2014, when then-Wolves coach and team president Flip Saunders swung a deal to reacquire the future Hall of Famer in a trade with the Brooklyn Nets.

A leg injury prevented Garnett from playing in the Wolves' final 37 games in 2015-16, but he played a key mentoring role throughout the season for top NBA Rookie of the Year candidate Karl-Anthony Towns and other members of Minnesota's promising young core.

Regarding his own future, with one year left on his Wolves contract valued at $8 million and his 40th birthday looming next month, Garnett told ESPN.com: "I pride myself on being loyal. I think I've proven that by coming back home to finish my career. I need to see how the next few weeks turn out to truly understand if everyone has that same loyalty. Then I will know what my future holds."

For the Wolves to reacquire him in the deal with Brooklyn, Garnett had to consent to waive his no-trade clause, which he did with the well-chronicled hope of ultimately joining Saunders in the front office and potentially in an ownership group with Saunders further down the road.

Saunders, though, was stricken with Hodgkin's lymphoma in August 2015 and died suddenly just a few months later on the eve of the regular season.

Wolves owner Glen Taylor has been actively seeking to sell 30 percent of the franchise to a group led by private equity investor Steve Kaplan and just hired Tom Thibodeau as the Wolves' new coach and president of basketball operations in a five-year deal valued at an estimated $40 million.

Sources told ESPN.com this week that talks between Taylor and Kaplan are ongoing. If Kaplan ultimately secures a 30 percent stake in the franchise, it would be with the understanding that he would eventually succeed Taylor as the Wolves' controlling owner, with the timing of that change up to Taylor.

Garnett and Thibodeau have a strong relationship dating to their time together in Boston, when Thibodeau essentially served as the defensive coordinator for the Celtics' team that won the NBA championship in Garnett's first season in town in 2007-08. Yet Garnett was also the most vocal supporter among current Wolves players in pushing for Taylor to make interim coach Sam Mitchell their full-time coach. 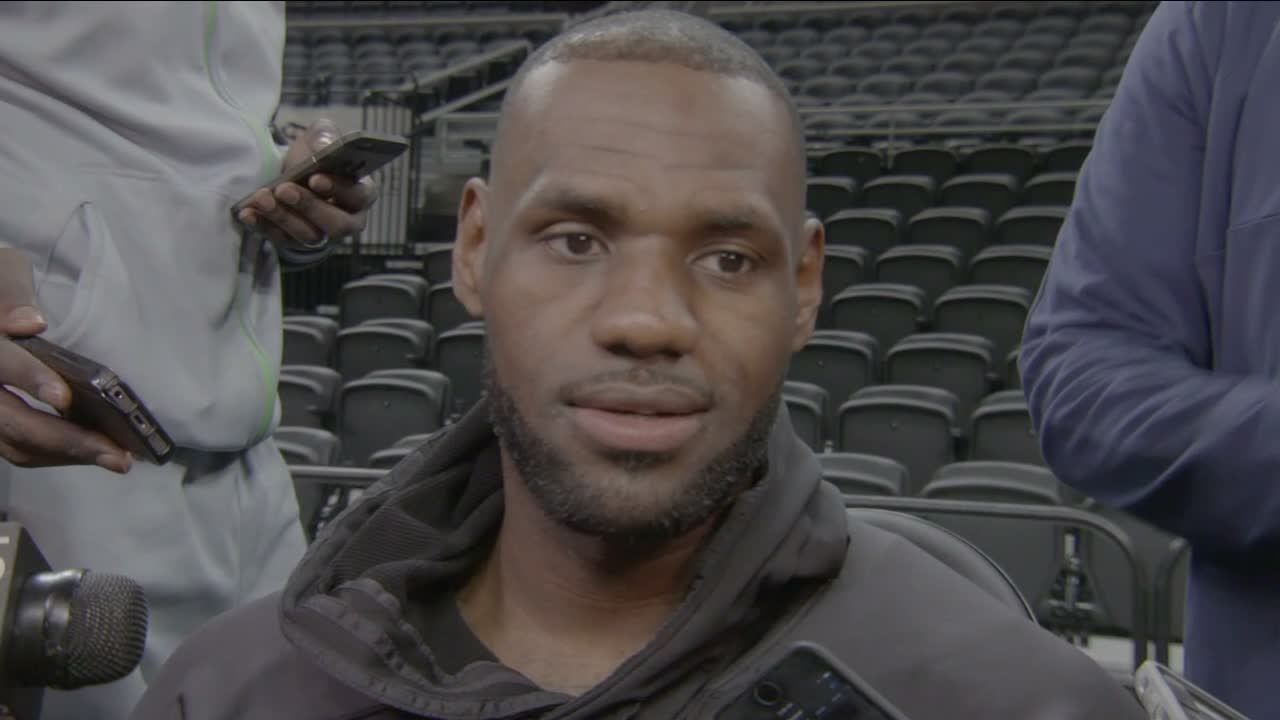