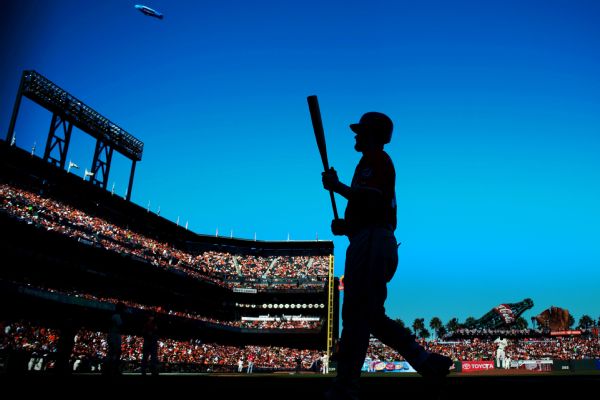 NEW YORK -- The San Francisco Giants' breakdowns are extending off the field.

After getting swept by the Cincinnati Reds in a three-game weekend series and getting outscored 31-5, San Francisco had to scramble when one of its buses broke down Sunday about halfway on the drive to Cincinnati/Northern Kentucky International Airport in Hebron, Kentucky.

Smoke began coming out of the bus carrying players. The bus carrying staff pulled over, and the players got on -- filling the aisles. The trip to the airport was delayed by only a few minutes.

San Francisco, an NL-worst 11-21, began its trip May 1 by winning at Los Angeles againstDodgersace Clayton Kershaw. The Giants had not been outscored by 26 runs in a three-game series since 1894 againstBoston, according to the Elias Sports Bureau.