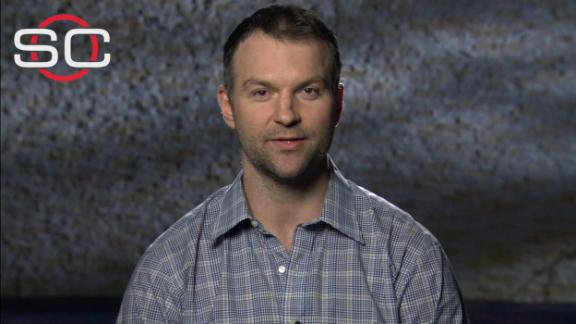 John Scott, as it turns out, is still headed to the NHL All-Star Game in Nashville.

The NHL announced Tuesday it decided to allow Scott to captain the Pacific Division team even though he got traded out of the conference.

"I am looking forward to enjoying a fun and unique experience at All-Star Weekend in Nashville with my family," Scott said in a statement released by the league. "While being voted to the All-Star Game by the fans was not something I expected to happen, I am excited to participate in the All-Star events with my fellow players."

The league's decision ends a tumultuous few days for the veteran NHL enforcer, who on Friday doubted his All-Star appearance after being traded from theArizona Coyotesto the Montreal Canadiens and subsequently being demoted to AHL team St. John's. That came after some in NHL front offices questioned whether Scott and his five career goals deserved an All-Star berth at all.

Given that he had been voted in by fans as the Pacific Division captain in large part due to the Twitter movement #VoteJohnScott, it seemed perhaps unlikely he could still play because he was traded East and especially because he was now in the AHL.

But the fan reaction around the league spoke volumes, even if Scott himself just wanted the controversy to go away.

"I've been getting people calling my hotel, calling my parents, calling my in-laws, trying to get anything out of me," Scott told ESPN.com on Tuesday morning while awaiting the league's decision. "I don't want to say anything, there's nothing to say. It's crazy."

The league finally made the"determination to maintain the status quo for the All-Star weekend in order to preserve all parties' pre-existing expectations, including Scott's desire to participate."

Still, the trade from the Coyotes on Friday disappointed him.

"Yeah, obviously," Scott said. "It's something I didn't expect. It came out of thin air for me. I had no idea I was going to get traded. But hey, it is what it is. I had a contract with the Coyotes, and they could trade me wherever they wanted. It's their decision. They wanted to make their team better, and that's what happened."

Scott also said he considered not going to the All-Star Game.

"I was just thinking, Do I even bother going?" he told TVA Sports. "Because it was such a messed-up situation. I definitely considering not going."

At this point it appears the Canadiens plan to keep Scott in the AHL, and he accepts that.

"I think the plan is to just have me [in] St. John's and play with this team, and like any other player, if I warrant a call-up, so be it," Scott said. "It's back to square one in my career, I guess. I have to play and earn it and see what happens.''

It never crossed his mind not to report to St. John's after the trade.

"I'm making a lot of money playing hockey, why would I stop playing just because someone sent me to St. John's?" he said. "And besides, St. John's is a nice city. What are you going to do? Cry like a baby or work through it?''

So everyone take a deep breath. John Scott is OK. 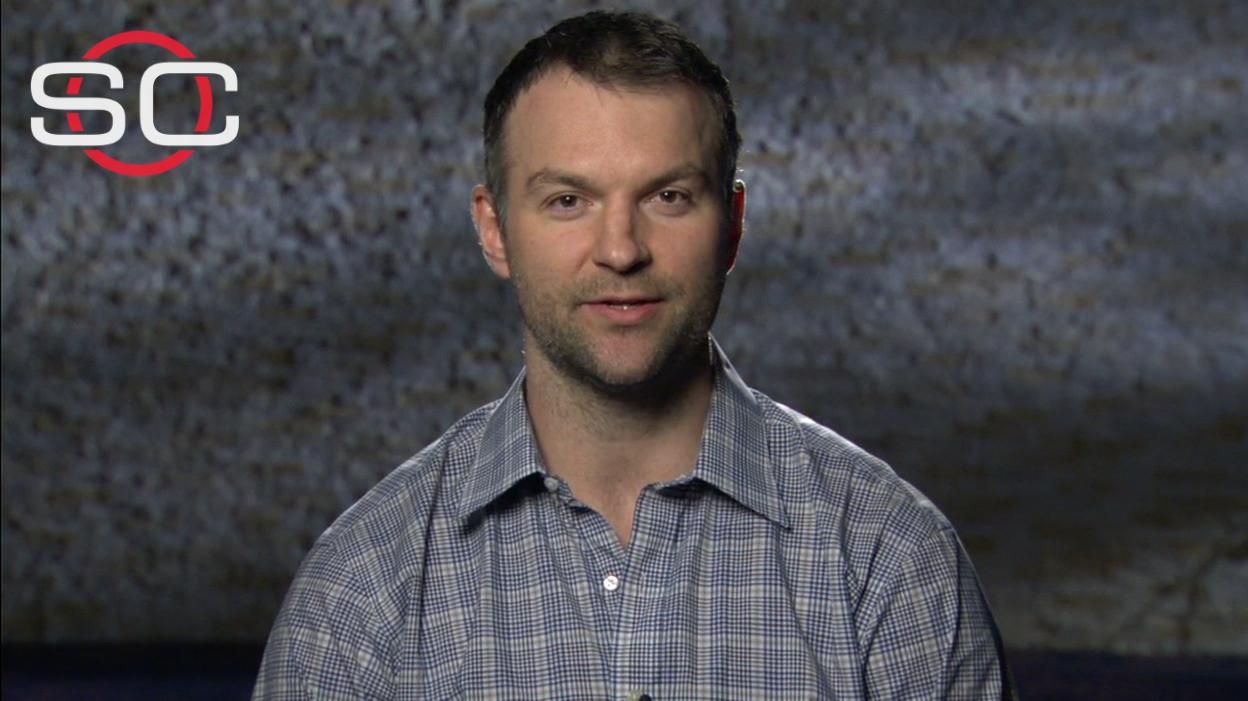 Scott calls the All-Star process 'a whirlwind'
Former Arizona Coyotes forward John Scott explains the stress he went through when being traded to the Canadiens and subsequently demoted, as well as how he feels about being named All-Star captain and Barry Melrose's message to him.