League spokesman: Invitation to Colin Kaepernick 'isn't about a mediator' 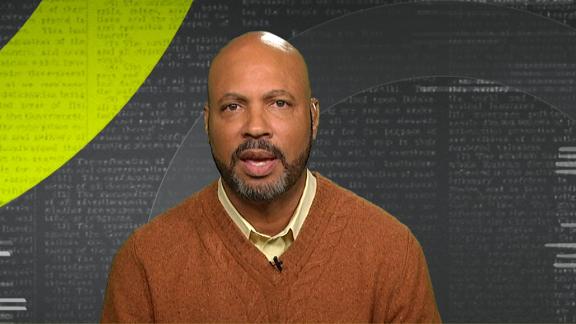 The NFL has invited Colin Kaepernick to attend a one-on-one meeting with commissioner Roger Goodell, a league spokesman told ESPN's Jim Trotter, but the two sides have offered conflicting comments on whether the free-agent quarterback has responded to the invitation.

Kaepernick attorney Mark Geragos told ABC News they "responded immediately that Colin would be happy to attend" but that the meeting fell through when the league rejected a request for a mediator to be present.

Troy Vincent, the NFL's executive vice president of football operations, texted Kaepernick on Oct. 31 to update him on the ongoing talks about social issues between players and owners, league spokesman Joe Lockhart told Trotter on Tuesday.

At the end of the text message, Vincent extended the invitation for Kaepernick to meet with Goodell, according to Lockhart, who said the league has not heard back from the former San Francisco 49ers star.

Geragos disputed the notion that Kaepernick did not respond.

"We responded immediately that Colin would be happy to attend," Geragos said in a statement provided to ABC News. "Because of the grievance we asked that a mediator be present. A mediator also would ensure that the discussions were productive and confidential and not used as a PR stunt or prop by the league. Colin's proposal was rejected."

Lockhart fired back after that claim, telling Trotter: "Mr. Geragos' statement alone violates the collective bargaining agreement, breaking the confidentiality of the grievance process. So he can save his lecture on PR stunts. The invitation remains open."

The league spokesman previously toldYahoo! Sportsthat Vincent had reached out to Kaepernick directly.

"This isn't about his lawyer. This isn't about a mediator. The question of, 'Has [Colin] been invited in?' the answer is yes," Lockhart told Yahoo! "This isn't part of any grievance process. This is part of the overall discussion we've been having on some of these social issues."

Lockhart said earlier Tuesday during a conference call that the NFL would welcome Kaepernick's participation in its larger meetings involving league executives, players and owners.

A league source told ESPN's Adam Schefter last week that Goodell, Vincent and NFL senior vice president of player engagement Arthur McAfee will be deposed and asked to turn over all cellphone records and emails in relation to Kaepernick's collusion case against the NFL.

Kaepernick's attorney said in October that the free-agent quarterback had filed a grievance under the CBA, alleging collusion against signing him to an NFL contract.

The filing, which demands an arbitration hearing, says the NFL and its owners "have colluded to deprive Mr. Kaepernick of employment rights in retaliation for Mr. Kaepernick's leadership and advocacy for equality and social justice and his bringing awareness to peculiar institutions still undermining racial equality in the United States."

After filing the grievance, Kaepernick tweeted that he did so "only after pursuing every possible avenue with all NFL teams and their executives.''

Kaepernick drew national attention last season when he knelt during the national anthem before games to protest social injustice. His kneeling led to a movement that has spread throughout the league while being vilified by others, including President Donald Trump.

Kaepernick has not been with an NFL team since severing his contract with the 49ers in March. Sources told ESPN at the time that Kaepernick would stand during the anthem in 2017. 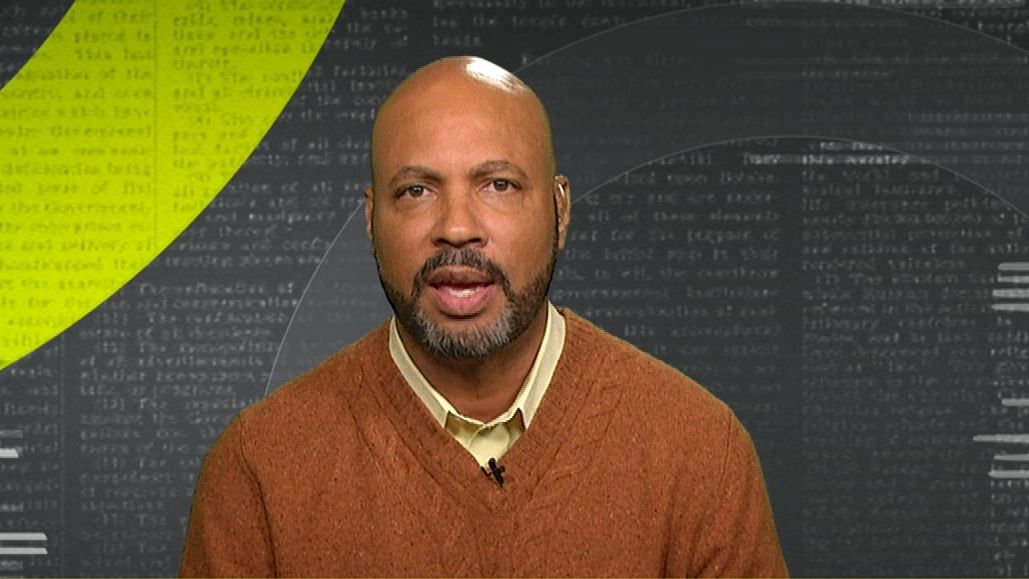