KABC
LOS ANGELES -- LeBron James is signing with the Los Angeles Lakers, leaving the Cleveland Cavaliers for the second time to join one of the NBA's most iconic franchises.

James' agency made the announcement Sunday in a release, saying he has agreed to a four-year, $154 million contract.

The game's best all-around player and biggest star will now lead a young Lakers team that has been overmatched in recent years while rebuilding but will instantly rise with James.

Los Angeles also provides James with a larger platform for his business interests and social activism.

This is the third time in eight years James has changed teams. He returned to the Cavs in 2014 after four seasons in Miami.

The 33-year-old had previously said he wanted to finish his career in Ohio, and although he's leaving home again, Cleveland fans are more forgiving after he ended the city's 52-year sports championship drought in 2016.

Welcome home, @KingJames. Here's to great days ahead. The City of Angels is ready for you to fly. EG

The Lakers are continuing to court other big-name free agents this summer.

While Paul George elected to stay in Oklahoma City, the Lakers still have their eye on a possible trade deal with the San Antonio Spurs for Southern California native Kawhi Leonard, who has indicated he wants to play for his hometown team.

DeMarcus Cousins of the New Orleans Pelicans is also a big free agent that the Lakers have contacted. 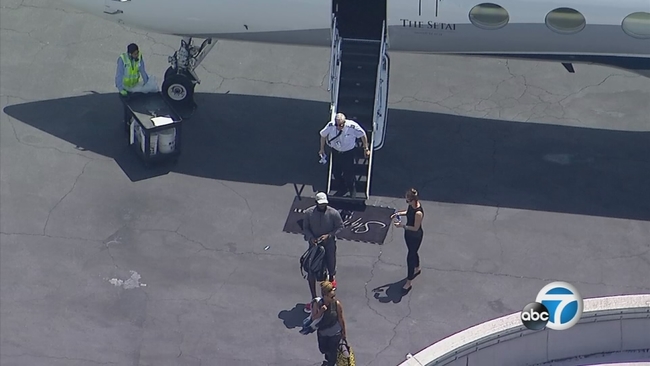 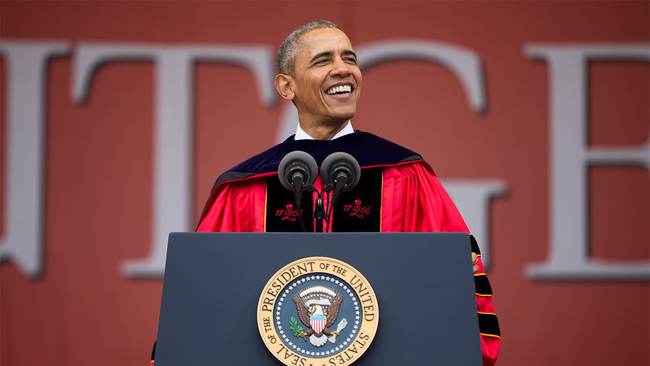 Obama will headline tonight's 'Graduate Together' for Class of 2020 LeBron James to honor Class of 2020 with all-star event