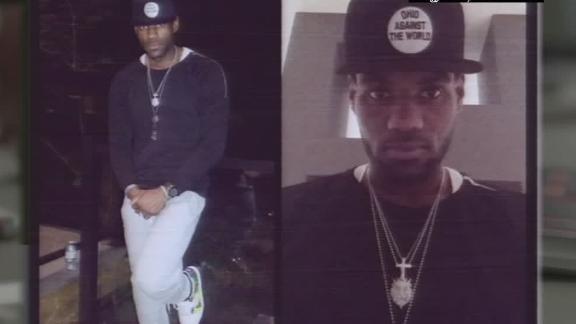 James has been busy since announcing his decision to sign with the Cavs last month, going on promotional trips for Nike to Brazil and China and shooting a movie in New York. James met face-to-face with team owner Dan Gilbert before announcing his free-agent choice and had communicated with Blatt by text since signing.

Blatt saw a thinner James at their meeting. James has been focused on cutting his weight by reducing his carb intake since the end of the NBA Finals, and he has lost more than 10 pounds. James' thinner frame was noticeable in some photos he posted on his Instagram account earlier this week.

It has been a busy week for the Cavs. Mike Miller visited and is expected to soon sign a two-year, $5.6 million deal. Cleveland also hosted veteran free-agent forward Shawn Marion on Monday and hopes to sign him to a contract as well.

Since June, the team has been deep in discussions with the Minnesota Timberwolves about a trade for Kevin Love. ESPN reported last week that the Wolves and Cavs are focused on completing a deal once No. 1 overall pick Andrew Wiggins is eligible to be traded Aug. 23, as multiple league sources have begun to describe a Love-to-Cleveland trade as inevitable.

James wasn't in the same room as his front office this summer, but he has been working alongside team officials. He successfully recruited Miller and free agent James Jones. James also has been in contact with Love, Marion and free agent Ray Allen, who is deciding whether he wants to continue his career.

This past weekend, Wiggins told ESPN that he had not spoken with James since being drafted.

Bigger Shock: Weight Loss Or Meeting Coach?
Stephen A. Smith and Skip Bayless debate which is the bigger shock between LeBron James' weight loss or that it took so long to meet new coach David Blatt.