ESPN
By Mike Rodak
Nearly one year into his tenure with the Buffalo Bills, star running back LeSean McCoy has found coach Rex Ryan to be much more "laid back" than his former Philadelphia Eagles coach, Chip Kelly.

"[Ryan] has been with teams where the veterans, the leaders kind of lead the team -- the guys that put players in position to be more accountable," McCoy said Tuesday on NFL Network in comparing Ryan to longtime Eagles and current Kansas City Chiefs coach Andy Reid. "I think it should be like that."

Since he joined the Bills, the Pro Bowl running back has directed several critical comments at Kelly, whom the San Francisco 49ers hired last week. On Tuesday, McCoy said of Kelly, "I think Chip Kelly is a coach that is more hands-on. There's not really a lot of leaders on the team. He's more of a leader. He's the guy who's kind of setting the rules."

The Eagles traded McCoy to Buffalo in March in exchange for linebacker Kiko Alonso. Kelly attempted to replace McCoy with free-agent running back Frank Gore before signing DeMarco Murray. The swap did not work out for Philadelphia and Murray, who gained 702 yards on 193 carries after back-to-back seasons with more than 1,000 yards rushing for the Dallas Cowboys.

McCoy, who ran for more than 1,000 yards in each of his two seasons playing for Kelly, was limited to 12 games this season because of injury. He finished with 895 yards rushing.

Asked Tuesday by the NFL Network what went wrong between him and Kelly, McCoy said, "I guess he thought that it would be better if DeMarco was there, and that's how the trade went. I can't really answer that question, how [Kelly] felt. But at the end of the day, we all know the results. He got rid of me and got [Murray]. He felt like that was best for that offense, so that's how that went, just to be honest."

As for Kelly's management style, McCoy believes the former Eagles coach was "monitoring everything." He noted how the Eagles kept track of players' sleep patterns when Kelly coached in Philadelphia, from 2013 until late last month.

He continued: "I think Rex definitely has that NFL [attitude], 'Guys, be men, be veterans.' But also, in his credit, he's played and coached with guys like Ray Lewis. You look at [Bart] Scott and all different players that were veterans, [Darrelle] Revis, guys that were leaders. You kind of let the leaders, the veterans, lead, then you have your troops, your soldiers that follow.

"I think Chip is kind of the opposite. I think he's the guy that dictates how everything is supposed to go and push everything out like that."

"Chip is ... he wants to win. He's very, very intelligent," McCoy said. "The offense, they'll find ways to get big numbers. They'll find ways to put stats up offensively. You just got to, I think, with him coming in there, no matter how good of a player or lower of a player you are, if you just automatically believe him -- no matter if it sounds crazy and you're like, 'What is he talking about?' -- if you just automatically believe and buy in, I think you'll be fine." 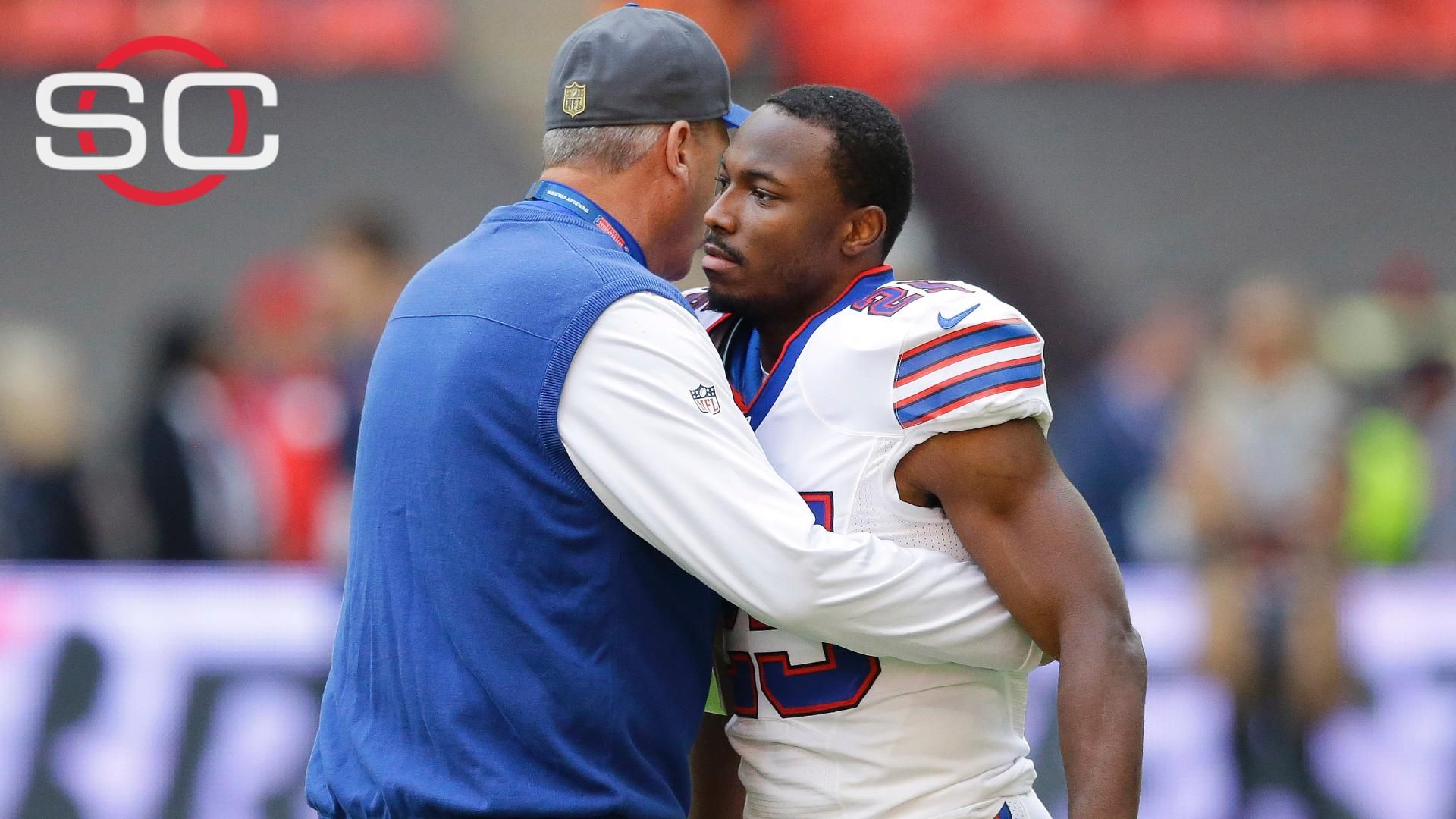