LeSean McCoy meets with prosecutors despite reports talk was off 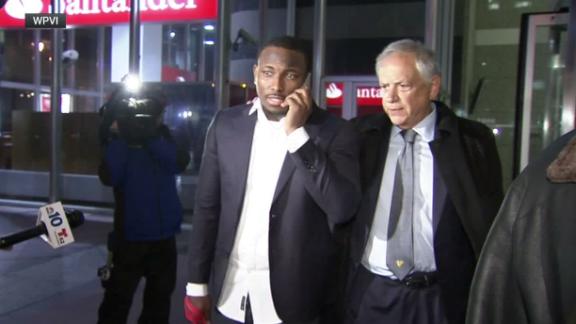 The meeting, which originally had been scheduled to take place at the district attorney's office, instead took place at the office of McCoy's attorney, Dennis Cogan. Cogan said McCoy met with assistant city prosecutors.

McCoy and Cogan walked out together after the meeting, and Cogan spoke briefly with reporters.

"We don't want to try any of these matters in the press. ... The one quote I have on the public record is, 'He did nothing wrong.'"

The Philadelphia police department confirmed Feb. 9, after turning the case over to the DA's office, that it did not interview McCoy or the three other suspects in a Feb. 7 bar fight that led to two off-duty police officers being treated for injuries.

As to the earlier reports that Tuesday's meeting had been canceled, CSNPhilly.com reported that McCoy's representatives weren't happy that the scheduled meeting had been leaked to the media.

It is unclear what prompted the meeting to be rescheduled and take place later Tuesday, albeit it at a different location than originally scheduled.

Philadelphia Fraternal Order of Police president John McNesby, told earlier Tuesday by CSNPhilly.com that the meeting was canceled, said: "If that's not special treatment, what is? To have a DA personally meet with a potential defendant or his lawyer before being charged is bizarre."

The DA's office responded to McNesby's comments, saying that the meeting shouldn't be considered unusual.

"Anytime an attorney wishes to have their client reach out to us, we do that," the spokesman told CSNPhilly.com. "That's part of our investigation. This is not an issue of preferential treatment. This is an issue of conducting a thorough investigation."

Fortunato "Fred" Perri, the attorney for Philadelphia police officer Darnell Jessie, told ESPN's John Barr this week that "the evidence clearly shows that the off-duty officers were the victims of a violent assault and suffered serious, permanent injuries," adding that Jessie suffered "scarring" and is being treated by a neurologist.

The DA's office has faced criticism over the perceived slow pace of its investigation. McNesby, who is not with the Philadelphia Police Department and is not involved in the investigation, appeared on SportsRadio 94WIP Philadelphia on Friday. He said that in more than 4,500 felony arrests during his career, he has "never waited this long, ever, to see somebody arrested."

ESPN's Mike Rodak and The Associated Press contributed to this report. 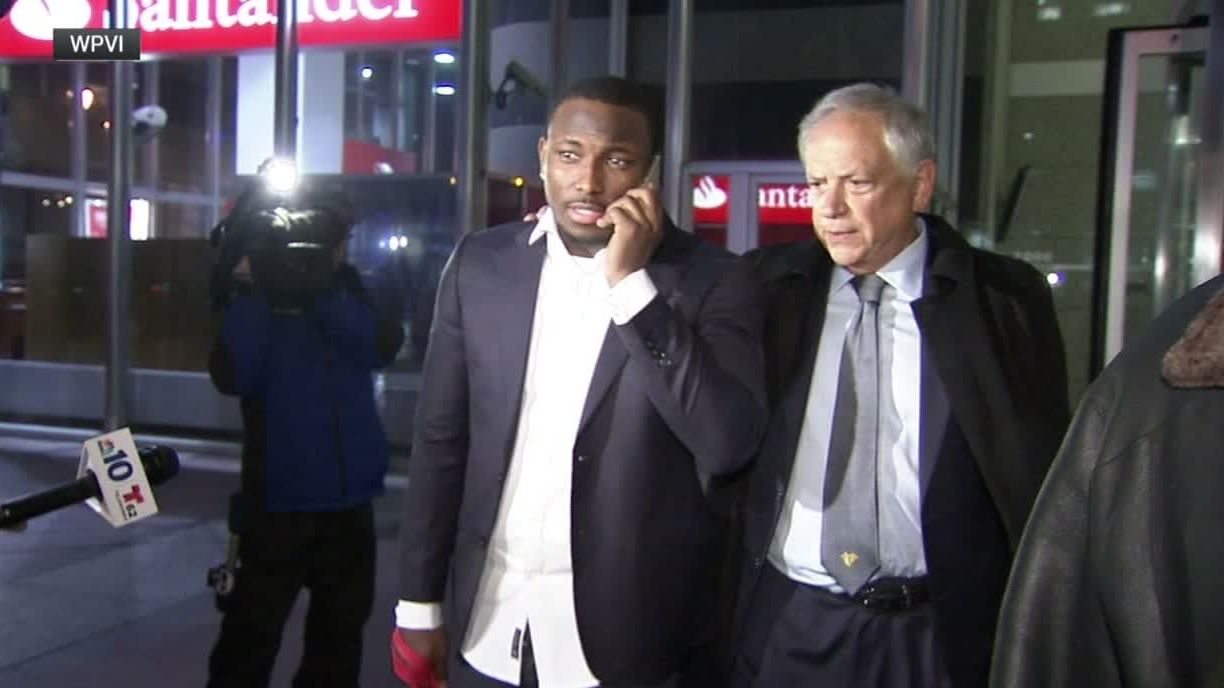