Le'Veon Bell 'not worried' about contract future with Steelers 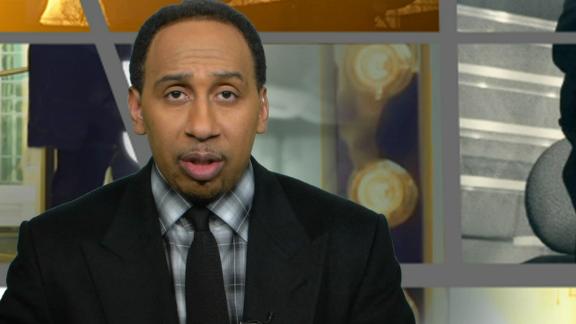 PITTSBURGH -- Steelers running back Le'Veon Bell, whose torrid pace is leading his Pittsburgh's playoff push, says he's not worried about his contract future.

Bell is a free agent in 2017, and ESPN's Adam Schefter and Chris Mortensen reported that the Steelers are likely to place a franchise tag worth $12.377 million on their star running back. The Steelers then could work on a long-term deal while protecting Bell from the open market.

"I haven't even been paying attention to that. I'm just playing football," Bell said Friday.

Bell, 24, has entered the MVP conversation after averaging 161.6 total yards per game in 2016, including a franchise-record 236 rushing yards in Buffalo on Sunday.

Bell missed the first three games of the season due to a violation of the league's substance abuse policy. He's started back-to-back years on the suspended list due to drug-related offenses.

The Steelers have a long-standing policy not to negotiate with players in-season.

"When we get to that spot in my career, wherever I am, I'll worry about that then," Bell said. "Right now I'm not worried about that." 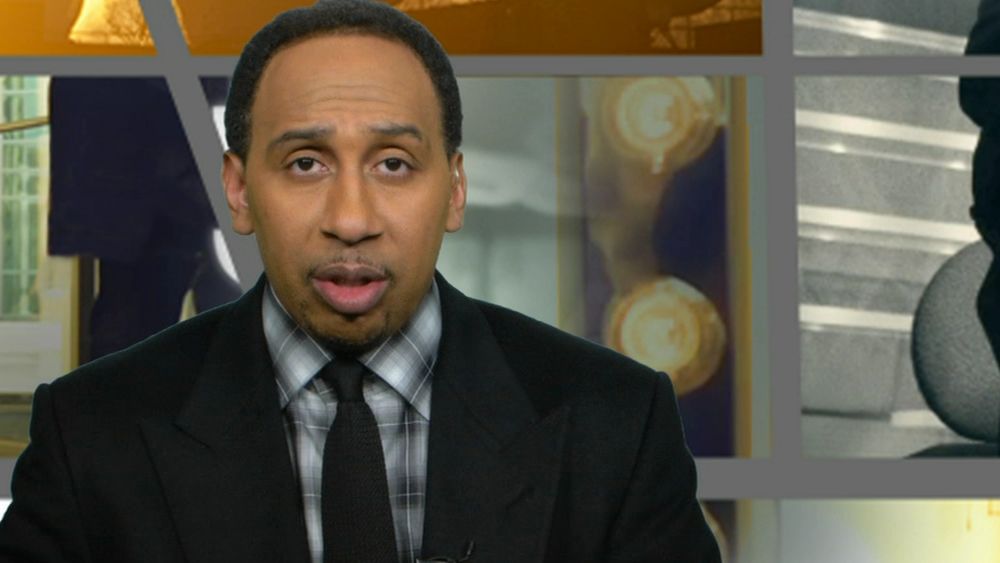