Le'Veon Bell wants to remain on Steelers in 2017 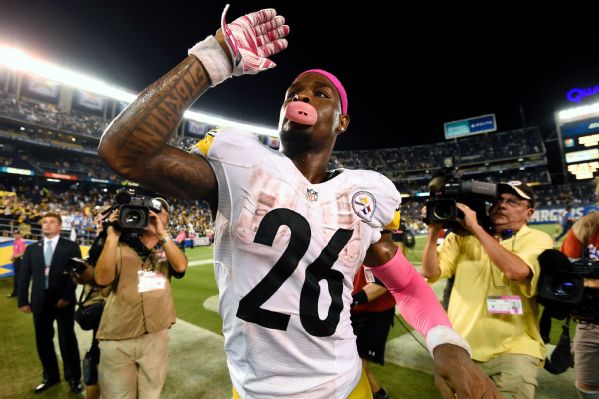 Bell, who addressed the media after winning the team's top honor as voted by players in the locker room, said "I want to be a Pittsburgh Steeler."

"We're going to try to do whatever it takes to make that happen," said Bell, who also won the team award in 2014.

Bell leads the league with 157.0 yards from scrimmage per game, racking up 1,884 yards and nine touchdowns in 12 games. Bell missed three games because of an NFL substance-abuse violation, his second in as many years, and he'll sit for the Steelers' season finale against the Cleveland Browns as the team prepares for the playoffs.

The Steelers can place a franchise tag on Bell for $12.37 million. Bell has said in the past he's not worried about the contractual component of his future, only winning games this season.

Until both sides work out Bell's future, the 24-year-old is appreciative of the support from teammates after recovering from off-field trouble and a serious knee injury that forced him to miss eight games plus the playoffs last season. Bell tore his right medial collateral and posterior cruciate ligaments in Week 8 of 2015 against Cincinnati.

"That I haven't even played the full season this year coming off injury and suspension and they still voted me the team's MVP means everything in the world to me," Bell said. "Those guys know I've overcame a lot of obstacles, they know the things I went through with social media and people on the outside, whatever it was, overcoming my knee in training, I think those guys respect the way I handled myself over the course of this year." 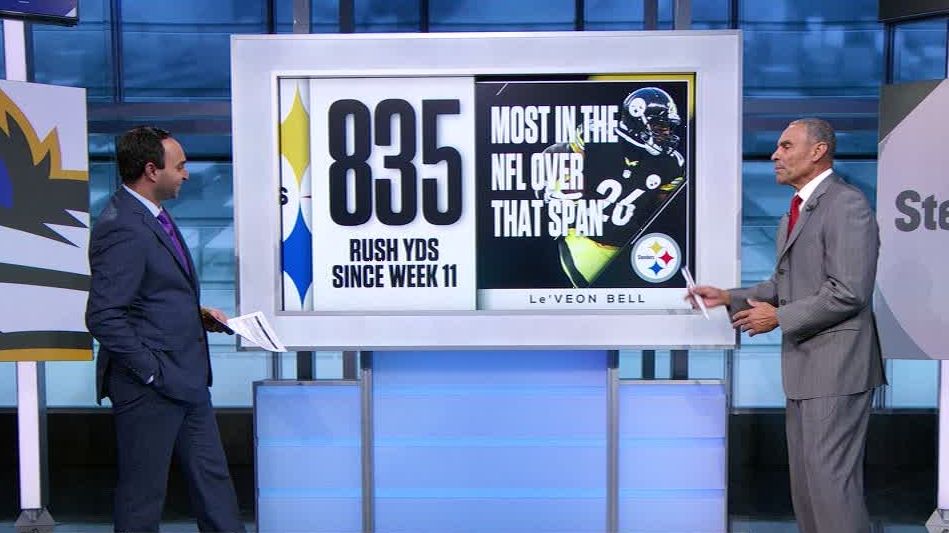