The Pacquiao versus Mayweather fight is one of the most anticipated matchups in the history of boxing.

Pacquiao-Mayweather fight preview by the numbers
Mayweather-Pacquiao: By the Numbers
It has been dubbed The Fight of The Century. Boxing fans have been waiting for a bout between Manny Pacquaio and Floyd Mayweather Jr. for years.

But for one Bay Area community, it's about celebrating a cultural icon. "He's really fighting for us, for every Filipino," Kathryn Garcia said.

Some are calling it the fight of the century. "Everyone's waiting for that, everyone," Garcia said.

Daly City is home to one of the largest Filipino-American communities in the country, so it comes as no surprise that a local restaurant is somewhat of a shrine to Pac-Man.

"He started out from the bottom and he worked his way up really, really fast, so we're really very proud of him," said Crissy Sagarbarria, from the Chibog Filipino restaurant.

In South San Francisco, employees over at Fort Mckinley Restaurant and Bar are gearing up for the fight.

The restaurant is typically a hot spot for Warriors' fans, but on Saturday it will be all about the fight. The restaurant had to pay $7,500 just for the rights to play the match. And with it, came some rules including a maximum of 200 guests. "A lot of people are still calling to see if we have more tickets coming, but no more," Jun Cruz said.

Since the show is sold out, some hope it's worth the price. "Maybe it might go to 12, maybe it'll go to four, but I don't know that's what the excitement's about, to see how many rounds we're going to be able to get to," May Tomas-Barlaan said.

Back at Chibog win or lose, Pacquiao will always be their guy. "Getting to where he is now, Manny serves as an inspiration to a lot of people that you can achieve and do what he's done," Bom Gil said. 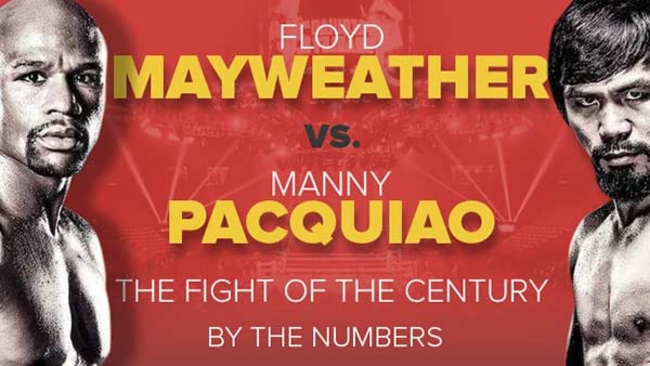 Mayweather-Pacquiao: By the Numbers 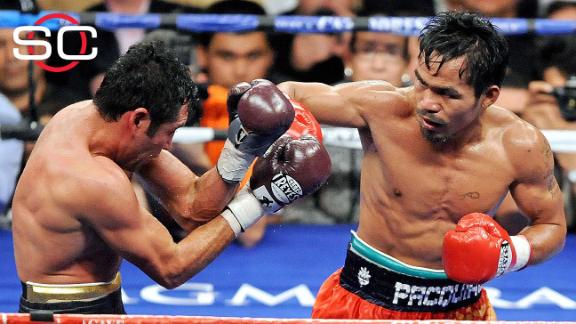 Filipinos urged to turn off appliances during Mayweather-Pacquiao fight 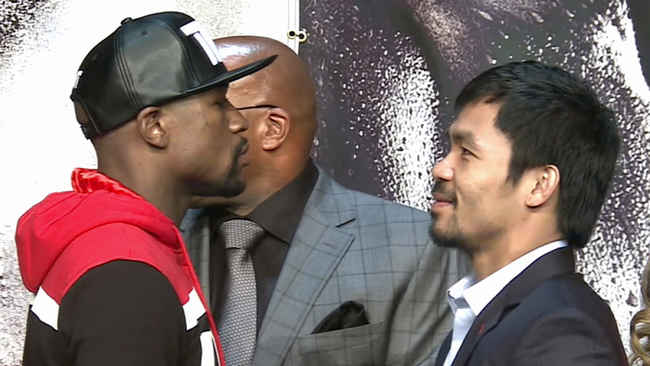 Pacquiao: Fight with Mayweather important 'for my legacy' 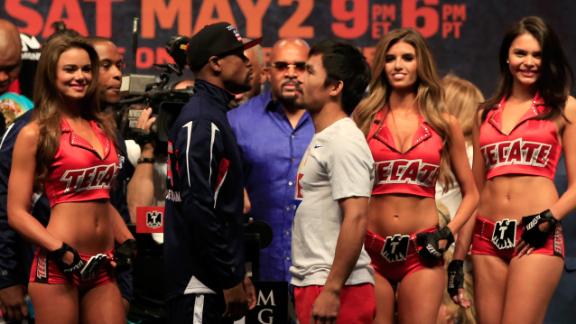