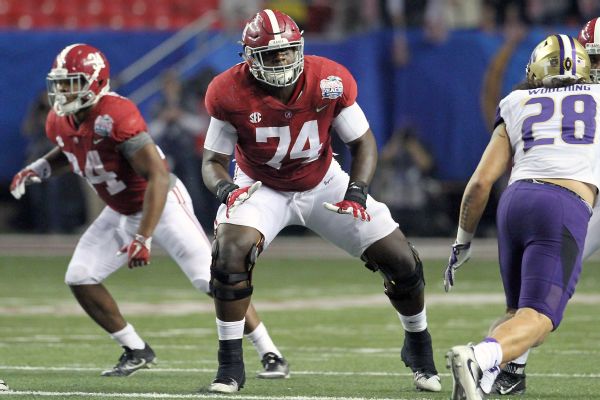 TUSCALOOSA, Ala. -- A trio of Alabama underclassmen have declared for the NFL draft less than a week after the Crimson Tide lost to Clemson in the College Football Playoff National Championship.

Robinson, who has started since his true freshman season at Alabama, helped produce the No. 1 rushing offense among Power 5 teams in 2016. The 6-foot-6, 327-pound junior is the highest-rated draft-eligible offensive tackle, according to ESPN NFL draft expert Mel Kiper Jr.

Humphrey, the son of former Alabama legend and Miami Dolphin Bobby Humphrey, was a freshman All-America and started every game for the Crimson Tide as a redshirt sophomore this past season, racking up 36 tackles, five pass breakups and a pair of interceptions. Kiper ranks Humphrey as the No. 4 draft-eligible corner.

Stewart, a redshirt junior from nearby Fultondale, Alabama, led the team with 864 yards and eight touchdowns receiving this season. He was suspended for one game late in the year against Chattanooga for violation of team rules. Many draft publications expected him to be a midtier prospect in next year's draft rather than turn pro early.

"These three players have made significant contributions, not only in how they played but how they affected their teammates," coach Nick Saban said Friday. "We have a great appreciation for this, and we appreciate them more than you know. They are part of the fabric of this organization."

Whether Williams shifts to left tackle to replace Robinson remains to be seen. Alex Leatherwood, ESPN's No. 3-ranked offensive tackle prospect in the Class of 2017, has already enrolled at Alabama.

Although prosecution was declined, Robinson will surely face questions from teams about charges he faced last May for possession of a controlled dangerous substance and illegal possession of a stolen firearm.

Saban didn't suspend Robinson for the incident. Rather, he defended him publicly, citing Robinson's history in the program and the discipline he accepted as punishment, such as police ride alongs and community service. 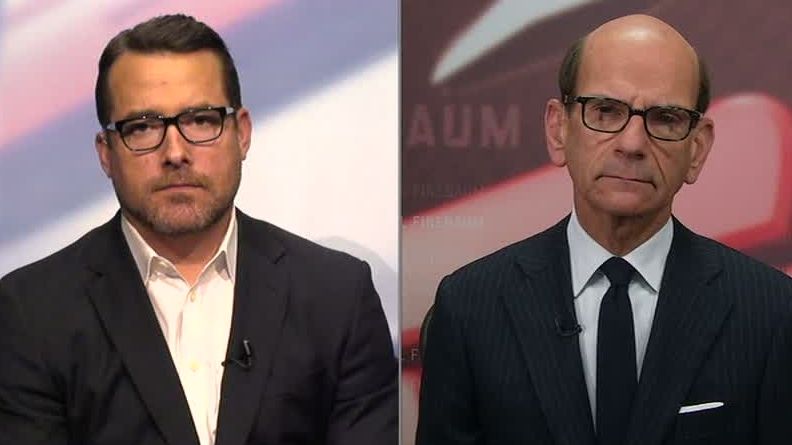