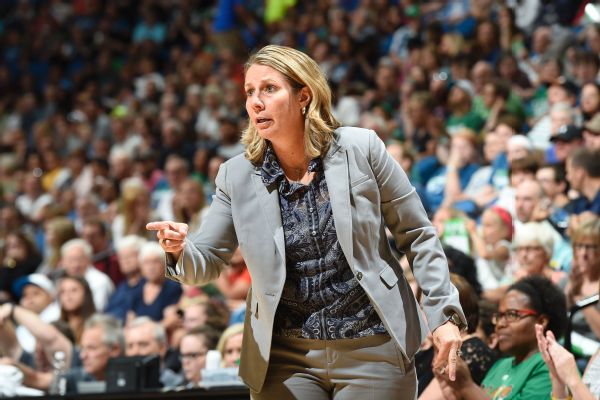 Minnesota coach Cheryl Reeve was livid in her postgame news conference following her team's loss to Los Angeles in the decisive Game 5 of the WNBA Finals on Thursday night.

After congratulating the Sparks for winning the WNBA championship with a 77-76 victory over the Lynx, Reeve lit into the officiating.

"It's really unfortunate that players continually put themselves out there, playing and competing at a really high level," Reeve said. "Whether it was the 8-second call in L.A. or the game today, doesn't matter, OK? The game today, it's not fair to the players. It's not enough just to apologize or send out a memo that they got something wrong, OK? These players are so invested, and something must be done about the officiating in this league because it's not fair to these great players we have."

Reeve delivered her remarks after the officials didn't review a shot by Nneka Ogwumike with 1:12 left in the game. On replays, the field goalappeared to have come after the shot clock had expired. The officials never reviewed the play, which gave Los Angeles a 73-71 lead.

By WNBA rules, in the finaltwo minutes of a game, plays are only reviewable immediately. Earlier in the game, time can elapse off the clock and the playscan still be reviewed.

"It was reviewable at the time when she shot it," Reeve said. "The referees at that point didn't think anything was wrong. They didn't understand it was the end of the clock. They didn't hear the shot clock. When they put the ball in play, the play is no longer reviewable."

On Friday the league admitted the wrong call was made on the play.

"After reviewing postgame video, we have determined that Nneka Ogwumike's shot with 1:14 remaining in regulation time should not have counted due to a shot-clock violation, and that the referees improperly failed to review the play under the instant replay rules," read a statement fromWNBA chief of basketball operations and player relations Renee Brown.

This wasn't the first missed call in the series. In Game 4, the Lynx benefited when the officials didn't call an 8-second violation late in that game. The WNBA admitted the next day its officials had missed that call.

Last season, in the Western Conference finals, the Lynx were aided by a foul with 1.5 seconds left in a tie game against Phoenix. The league said that foul should not have been called.

"It's unfortunate we're having this discussion," Reeve said. "The number of people that have contacted us and said this shot was no good, it's unfortunate. I mean, I don't know what happens from there. Maybe they still win. I don't know. That's why I don't want to take anything away from LA."

Lynx star Maya Moore didn't realize the controversy until asked about it afterward in a sullen losing locker room.

"OK, that doesn't make me feel any better," Moore said.

She said one of the officials signaled for a review and was surprised to hear that didn't occur. 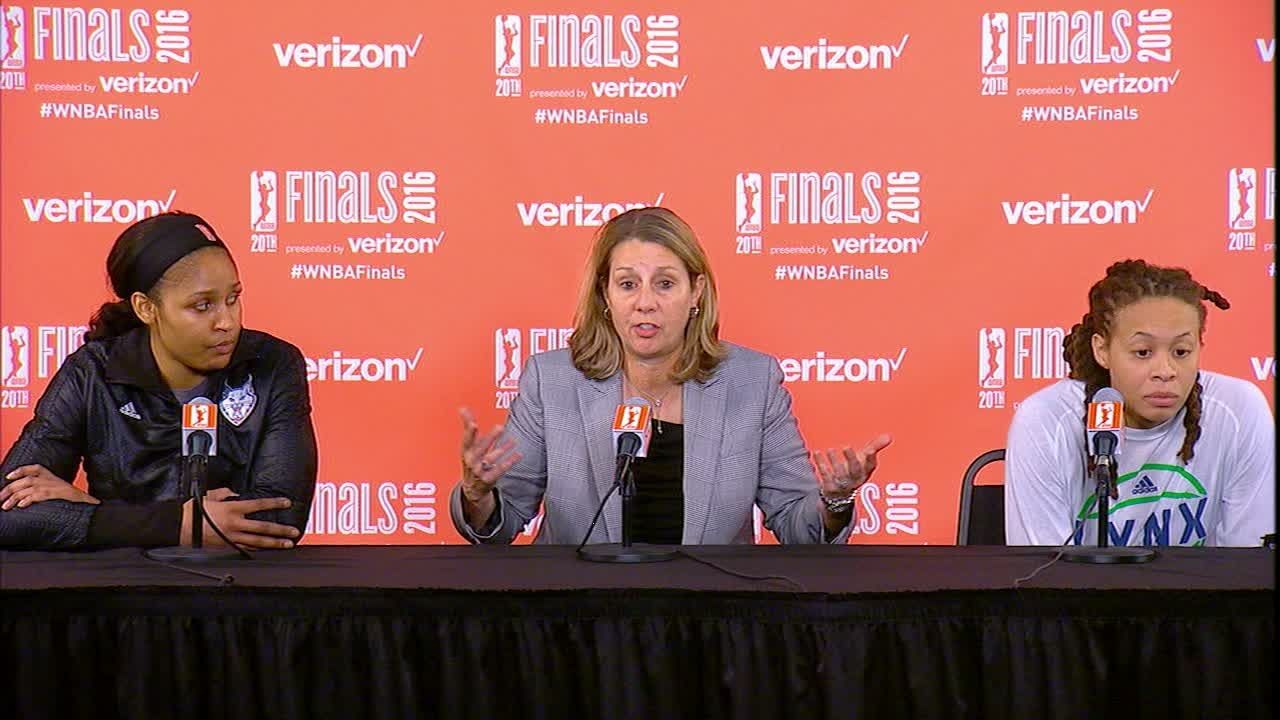