KGO
By Juan Carlos Guerrero
To watch the entire story on the football team and cheer squad and see how the school is trying to keep students connected with modified extracurricular activities, check out MACK: A school pandemic story. It is available now on the ABC7 Bay Area streaming apps on Roku, Apple TV, Amazon Fire TV and Android TV.

This was supposed to be the year Daveonne Sanders was going to impress college football scouts. The wide receiver at Oakland's McClymonds High School is known for his explosive quickness, but his height makes him a gamble for some schools.

Playing his senior year would have helped showcase his skills, but the decision by the California Interscholastic Federation to delay fall sports until at least December due to the coronavirus pandemic has put Sanders on the bubble.

"If he doesn't get to play his senior season, then we don't know what the future holds," said David Sanders, who watches his son lift weights at a makeshift gym in an East Oakland parking lot.

Before the pandemic paused the football season, nothing had been slowing down the McClymonds football team. It has played in four straight state championship games and won three titles.

Football coach Michael Peters checks in on his athletes to make sure they are staying fit but he is not allowed to train with them as a team or let them use school facilities.

"Here at McClymonds, football is a way for kids to get scholarships and go to four-year schools. There are a lot of kids who really need to play," said Peters, who is already working on a backup plan in case football season is canceled because of the pandemic.

Peters is getting video clips from previous games and grouping that with video of his athletes working out so that he can share that with college scouts.

"I am sending them to coaches to at least get on the radar," said Peters.

The decision to delay the season has made Sanders ponder his future without football.

"That really gave me a wakeup call. Academics are way more important than a sport that only lasts so long," said Sanders.

The restrictions on team sports are also taking a toll on senior Shelly Currington.

"I wanted to go out with a bang. Homecoming and spirit week. I had so much planned, but then COVID hit and I watched everything crumble in front of me," said the varsity cheerleader.

The squad is not able to practice together, but they are meeting almost every day through Zoom.

"It's very challenging for some of the young people mainly because you are not there in person," said cheer coach Relonda McGhee.

Coordinating a cheer is difficult because of unreliable internet connections, so the cheer squad is doing more one-on-one coaching with the students.

"A lot of concern is whether we are practicing for no reason. Maybe sports won't happen and if it does happen are cheerleaders going to be allowed to cheer," said McGhee.
Report a correction or typo
Related topics:
sportswest oaklandoaklandeducationblack lives matterhigh schoolcoronavirus californiacoronavirushigh school footballonline learningcheerleadingcovid 19
Copyright © 2020 KGO-TV. All Rights Reserved.
CORONAVIRUS CALIFORNIA
East Bay tenants push back against rent hike during pandemic
Bay Area doctor says Costco's home COVID-19 test works 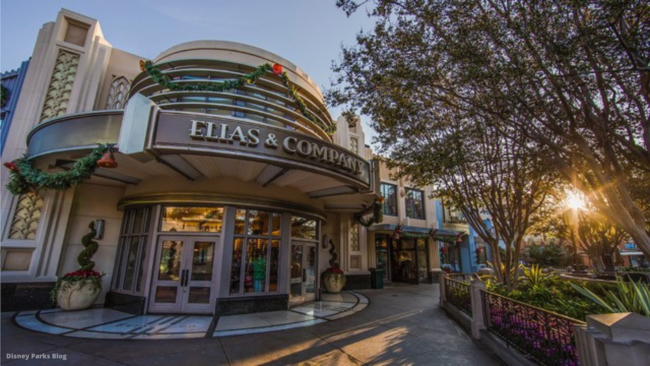