Marcell Dareus gets $60 million guaranteed, most to non-QB in NFL 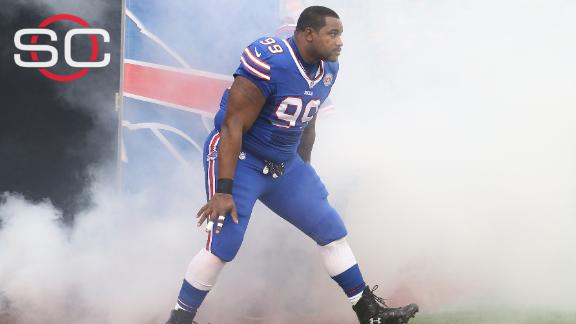 The Buffalo Bills have signed defensive tackle Marcell Dareus to a six-year extension, giving him a deal worth $108 million over seven seasons, a source told ESPN.

The deal includes $60 million in guaranteed money, the source said, the highest guarantees for a nonquarterback in NFL history.

The Bills announced Dareus had signed an extension Thursday but didn't disclose terms.

Dareus was already set to make $8 million this season.

The $15.4 million average annual value of Dareus' contract is less than the $19 million per season that defensive tackleNdamukong Suh will receive from the Miami Dolphins over his six-year, $114 million deal signed in March. But Dareus will receive more guaranteed money than Suh, who received $59.96 million guaranteed from the Dolphins.

Asked by The Buffalo News last month whether he had a specific number in mind for his new deal, Dareus responded, "I'll just say, 'Thank you, Suh.'" But Dareus backed off that comment days later, saying "I'm not necessarily looking at Suh numbers. I just want to be treated right, just like every one of us."

The Buffalo News reported last week that the Bills would "not address" an extension for Dareus if they did not reach an agreement by the team's season opener Sunday against the Indianapolis Colts.

Dareus is suspended for the season openerfor violating the NFL's substance abuse policy,stemming from a May 2014 arrest after a traffic stop in Alabama.

Dareus, 25, was the third overall pick in the 2011 draft. He has been selected to the Pro Bowl both of the past two seasons and recorded a career-high 10 sacks last season.

"Marcell Dareus is a tremendous player and we feel he has a great opportunity to reach his potential as a player and leader here with the Buffalo Bills," Bills general manager Doug Whaley said in the statement announcing the contract. "Throughout this process, we wanted Marcell to remain a Buffalo Bill for the long-term and he made it clear to us that he wanted to continue his career in Buffalo." 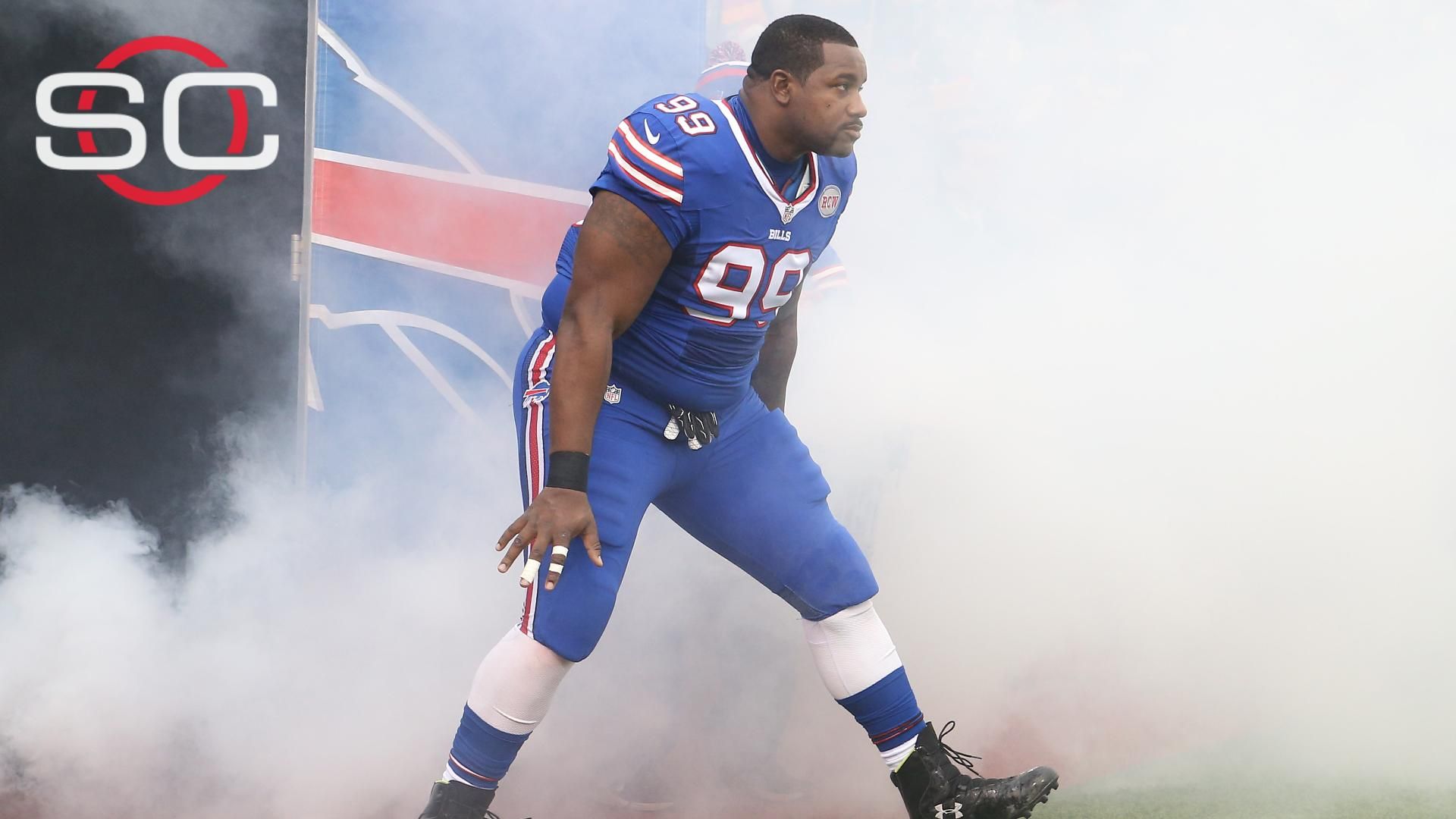