Mario Williams casts doubt on his future with Bills after loss 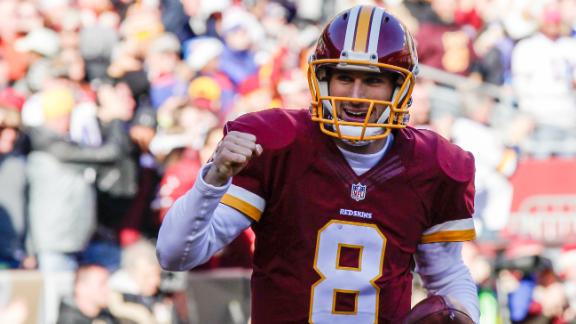 LANDOVER, Md. -- With the Buffalo Bills' defensive struggles this season making the possibility of releasing defensive end Mario Williams during the offseason more likely, Williams on Sunday seemed to rule out the chance of him taking a pay cut from his $19.9 million salary cap number next season, expressing frustration with coach Rex Ryan's defensive scheme.

"If this is the turnout of our defense, how does [a pay cut] even sound right?" Williams said in the locker room after the Bills' 35-25 loss to the Washington Redskins. "Like I said, you can change. People are scared of change and so forth. I'm all for it, because at the end of the day, if it works, so be it. Because I don't need to sit here and say: 'Yeah, I wish Jerry [Hughes] had 15 sacks. I wish Marcell [Dareus] had 15 sacks. I wish I had 15 sacks,' across the board.

"If we win and we're 10-4, or whatever, hey, hats off. But if it don't work, yeah, there needs to be a different change. So if one person is singled out as that needs to be done, then so be it. That's not my decision."

Bills coach Rex Ryan told his players after Sunday's loss, which eliminated Buffalo from playoff contention for the 16th consecutive season, that there will be "drastic changes" unless his 6-8 team gets better, adding that players and coaches "have two games to prove that we belong here."

"This is the NFL," Ryan said. "It happens. Everybody's evaluated in this league. You can read between the lines."

Asked if he felt he had something to prove over the final two games of this season to Bills owners Terry and Kim Pegula, Ryan said: "Well, no. Well, I guess, yes," he said. "Everyone has to."

Ryan's defense has come under fire this season from Williams and other players who have questioned the complexity of adjustments at the line of scrimmage and the lack of a consistent pass rush.

"You saw the game, and you're trying to switch personnel as they're coming out of the huddle," Williams said after the game. "I don't know who in the world is calling, saying what personnel they're in or whatever, or how is that confusing. But apparently it is.

"That's happened a few times in 10 years with me. A few times. That's 10 years. But like you said, game in, game out, I don't know how in the world that keeps happening."

After allowing the NFL's fourth-fewest yards and tallying an NFL-best 54 sacks last season under defensive coordinator Jim Schwartz, the Bills entered Sunday ranked 19th in yards allowed this season and 30th in sacks.

Williams had previously questioned Ryan's scheme in October, noting how much he was required to drop into coverage compared to Schwartz's system, which almost exclusively used Williams as a down lineman.

The four-time Pro Bowler said he will "wait and see if [his] number is called" and said to "ask Rex" about any "changes" that the coach might make.

"At the end of the day, I want to be wherever we can go and win," Williams said. "That's how I see it. And I know we can here. That's 100. I mean, I know that. I know we can win here. Now, me personally, if I don't fit into the scheme, if it's just me, if it's obvious it's just me, then so be it. But if it's continuity across the board as far as how things are unfolding, then that's now my decision, still. But hey, you can blame me for everything. That's fine."

"You can't blame it on nobody. It's a new team, everybody coming together as a whole, guys don't even know each other," Watkins said. "Like I said, we've got to figure out the problem, and I believe in the coaches that they're going to figure it out. We've got to step up as players and say how we feel. We've all got to evaluate each other and ourselves and the coaches, and we're gonna get it fixed."

Cousins' 5 total TDs lead Washington to 7-7
Kirk Cousins tosses four touchdowns and rushes in another as the Redskins beat the Bills 35-25. 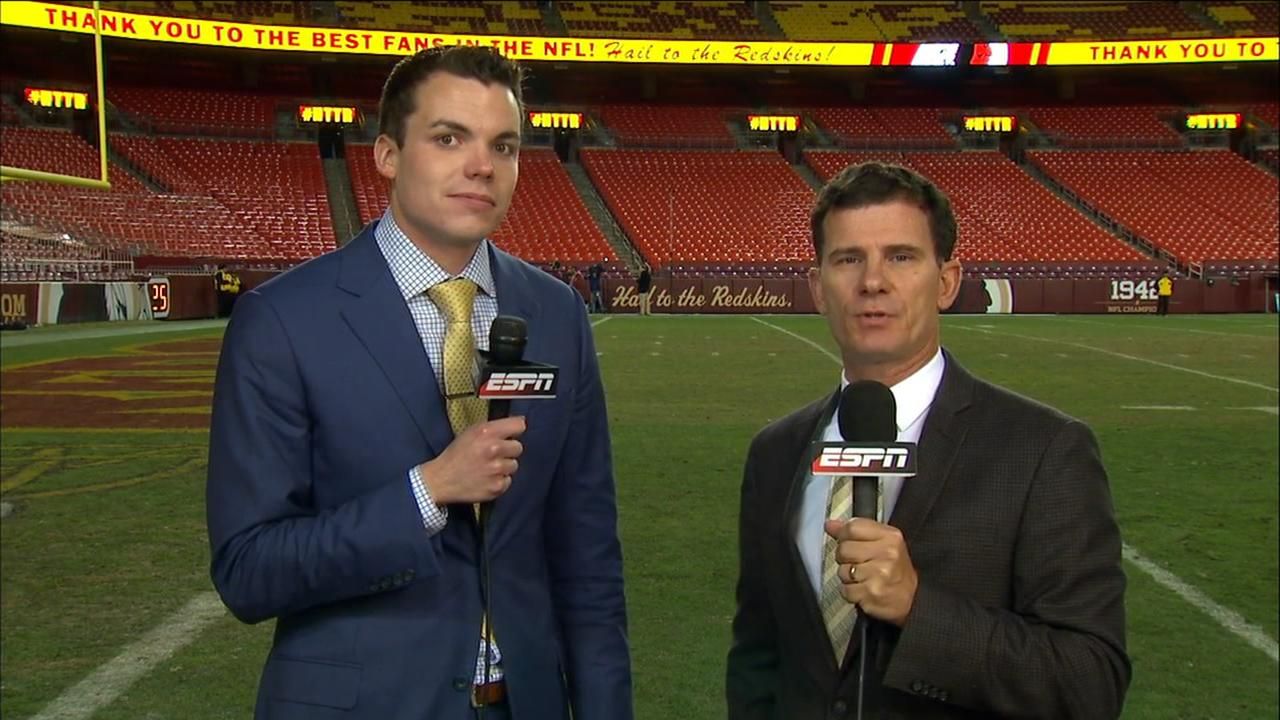