A rally got underway in front of the San Francisco Police Officer's Association late Wednesday morning, near 6th and Bryant.

The association sent a letter to the 49ers and the NFL, saying the quarterback has a lack of knowledge about shootings involving police.

Meantime, Kaepernick is scoring support from some military vets on Twitter.

They're using the hashtag #VeteransForKaepernick. 49ers head coach speaks out about Kaepernick sitting through anthem 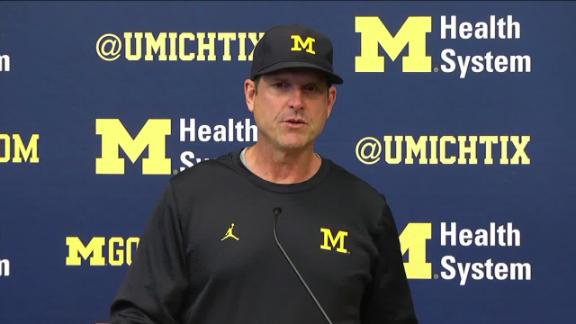 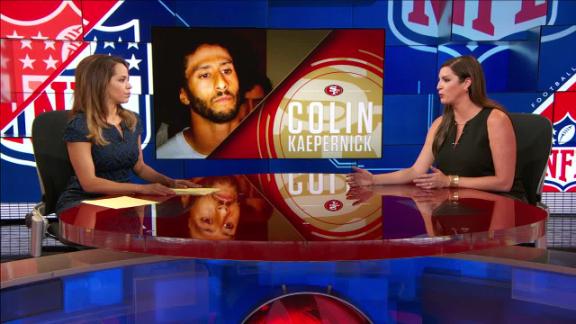