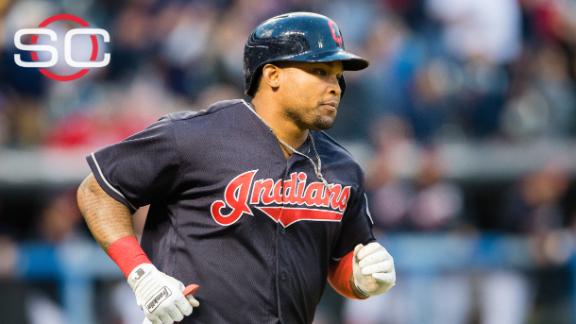 Cleveland Indians outfielder Marlon Byrd has been suspended for 162 games by Major League Baseball after hetested positive for the growth hormone secretagogue Ipamorelin.

MLB said that the suspension, which is without pay, is effective immediately.

Byrd, 38, had previously been suspended for PEDs in 2012, when he was a free agent after being released by the Boston Red Sox.He received a 50-game suspension after testing positive for Tamoxifen.

In a statement accepting his suspension, Byrd said Wednesday that, in 2012, he was was using Tamoxifen "on the advice of a physician for a medical condition resulting from surgery, and I accepted my suspension without challenge."

"Since that time, I have paid close attention to the substances that are banned by the Joint Drug Agreement, as I had no intention of taking any banned substances. I relied upon a medical professional for assistance and advice with respect to the supplements that I was taking. However, certain supplements I was taking were not on the NSF Certified for Sport list, and therefore, I assumed certain risks in taking them.

"I alone am responsible for what I put in my body, and therefore, I have decided for forgo my right to an appeal in this matter and accept the suspension. I apologize for any harm this has caused the Cleveland Indians, Indians' fans, my teammates, and most importantly, my family."

Retired pitchers Dan Haren and Jeremy Guthrie, and Detroit Tigers right-hander Justin Verlander, who was outspoken aboutMiami Marlins second baseman Dee Gordon's suspension for PEDs, were among the players to react to the news onTwitter.

Byrd packed his belongings following a loss to Texas on Tuesday night, but he didn't tell the team about his suspension until he called manager Terry Francona on Wednesday morning. Later, he spoke to his teammates as a group in Cleveland's clubhouse.

"Marlon stood up in front of everybody and took responsibility and apologized,'' Francona said. "And, basically, he told the guys that his career is over and this is not how he wanted it to end. I'm sure there's going to be a lot of criticism of the situation, but it doesn't take away that we care about him. We care about our team, but we also care about the individuals. So, that hurts.

"It feels like we got kicked in the stomach a little bit.''

Byrd, who signed a minor league contract with the Indians in spring training but made the major league team out of camp, is hitting .270 with five home runs and 19 RBIs in 115 at-bats this season.

He is the second Indians outfielder to receive a PED suspension this season.Abraham Almonte received an 80-game suspension before the seasonfor the performance-enhancing drug Boldenone.

Almonte had been expected to get significant playing time to start this season while outfielder Michael Brantleywas sidelined following shoulder surgery. Brantley made his debut on April 25 but was shut down again on May 14 because of his shoulder.He hit .231 with seven RBIs in 11 games this season, but there is no timetable for his return.

Last season,splitting time between Cincinnati and San Francisco, Byrd batted a combined .247 with 23 home runs and 73 RBIs in 135 games.

A career .275 hitter, Byrd has connected for at least 20 homers and driven in 70 or more runs in each of the past three seasons. He batted .271 against left-handers and has a career .286 average against lefties.

Byrd began his career in 2002 with Philadelphia and finished fourth in voting for the 2003 National League Rookie of the Year. He has 159 career homers while playing for 10 teams during his 15-season career. 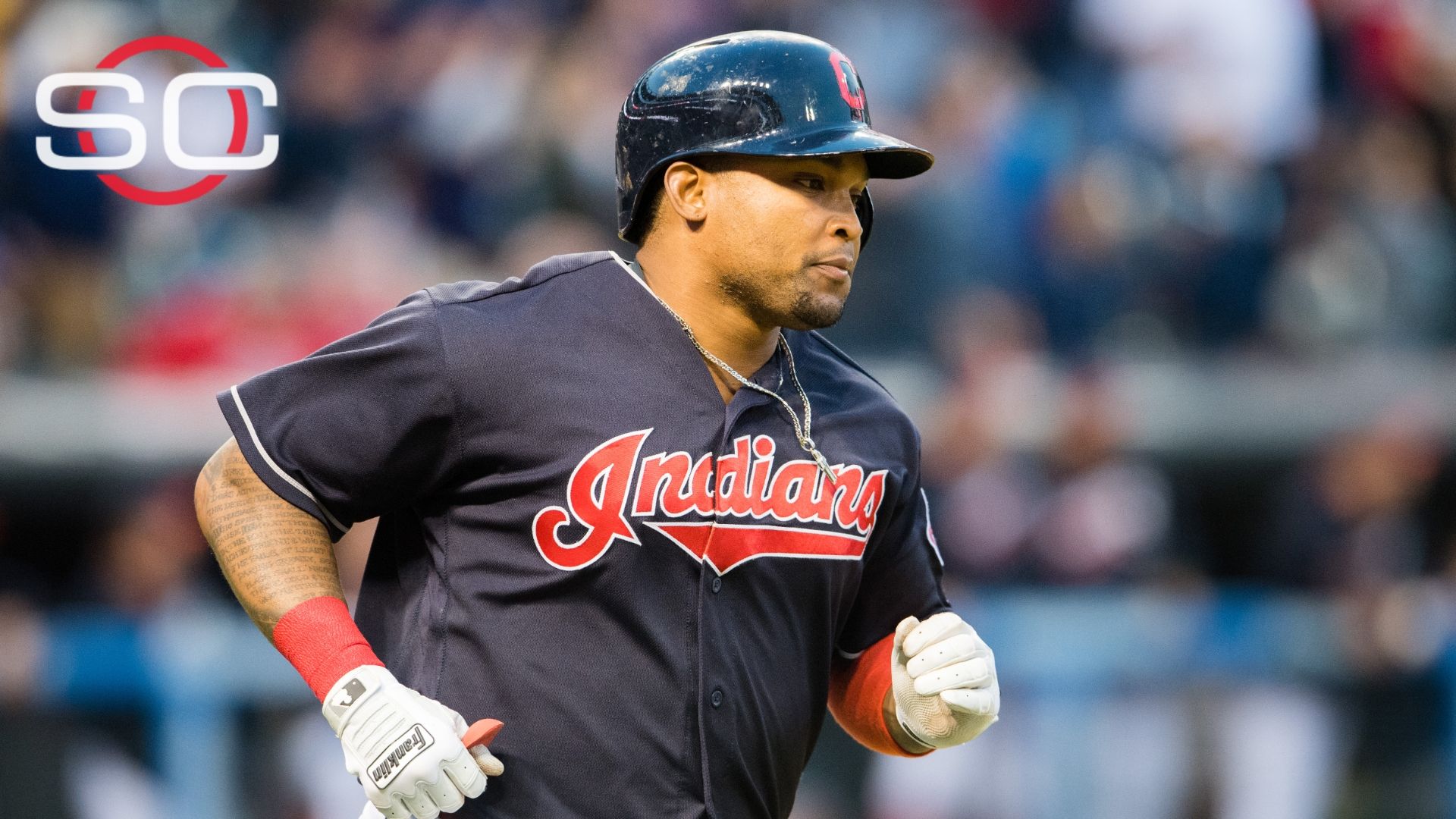