Matt Barnes: I was checking on my sons, not confronting Derek Fisher 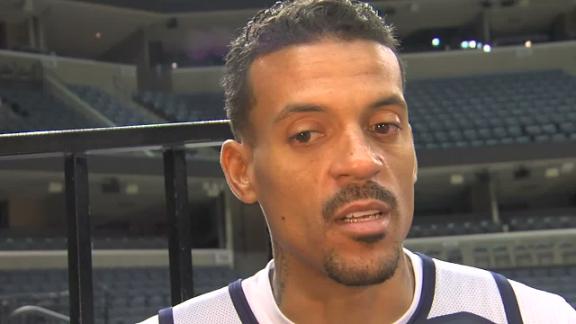 Memphis Grizzlies forward Matt Barnes said Thursday he went to his ex-wife's home to check on his 6-year-old twin sons and not to confront New York Knicks coach Derek Fisher.

Barnes told ESPN that he was at his home in Marina del Rey around 10 p.m. Saturday when he got a text from his son Carter that concerned him.

"Now, Carter is like the rambunctious one. He's always jumping off the walls. And when I saw his face, he was just sitting there, and I knew something was wrong. I was like, 'What's wrong, Carter?' and he shook his head, 'No.' Then he lays his head down on the couch, puts a pillow in front of his face and says, 'Mommy's friend Derek is here.'

"This wasn't a phone call. We were on FaceTime. I could see him and the look on his face."

Barnes said he also spoke to his other son, Isaiah, and was concerned that his boys were uncomfortable that another man was at the home of his ex-wife, Gloria Govan, so he drove there to check on the situation. The situation escalated from there, Barnes said, though he declined to comment on specifics of the altercation because of potential litigation.

Lt. Joe Hoffman of the Redondo Beach Police Department said officers responded to an incident involving Barnes, Fisher and Govan but that no charges would be filed.

"I can't believe people think I was some maniac driving 95 miles and listening to Tupac to go beat somebody up," Barnes said. "No. I live 15 minutes away, and I was going over to check on my kids because they seemed uncomfortable. That was my main reason for going over there."

Barnes and Fisher played together with the Los Angeles Lakers from 2010 to 2012.

"We were close. We were friends," Barnes said. "Some things have happened to change that. It is what it is."

Fisher told reporters Thursday thathe had spoken to team president Phil Jackson about the incident but declined to provide details of the conversation. Asked about his relationship with Barnes, Fisher said he was done talking about the situation directly.

"In terms of distraction and how players feel about distraction, et cetera, we'll see how it goes for our team," Fisher said. "It's unfortunate. But it is what it is at this point."

Information from ESPN staff writer Ian Begley was used in this report. 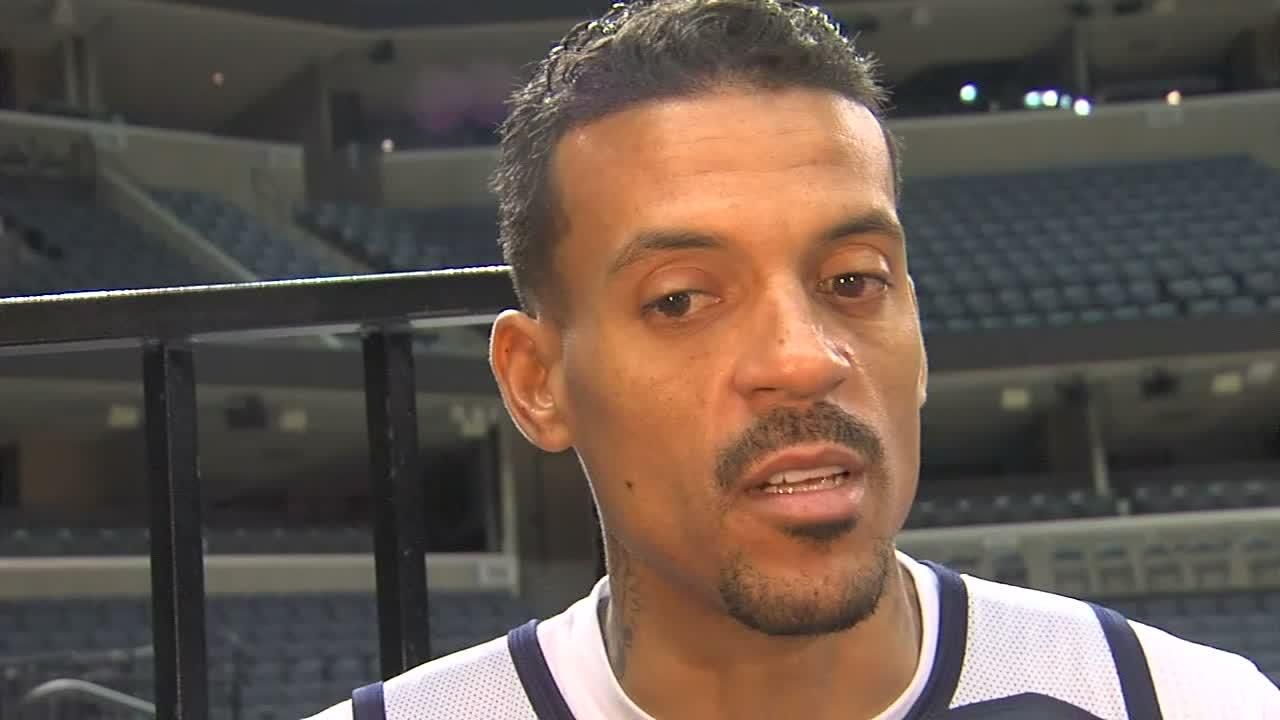