Matt Kenseth meets with Joey Logano before return from suspension 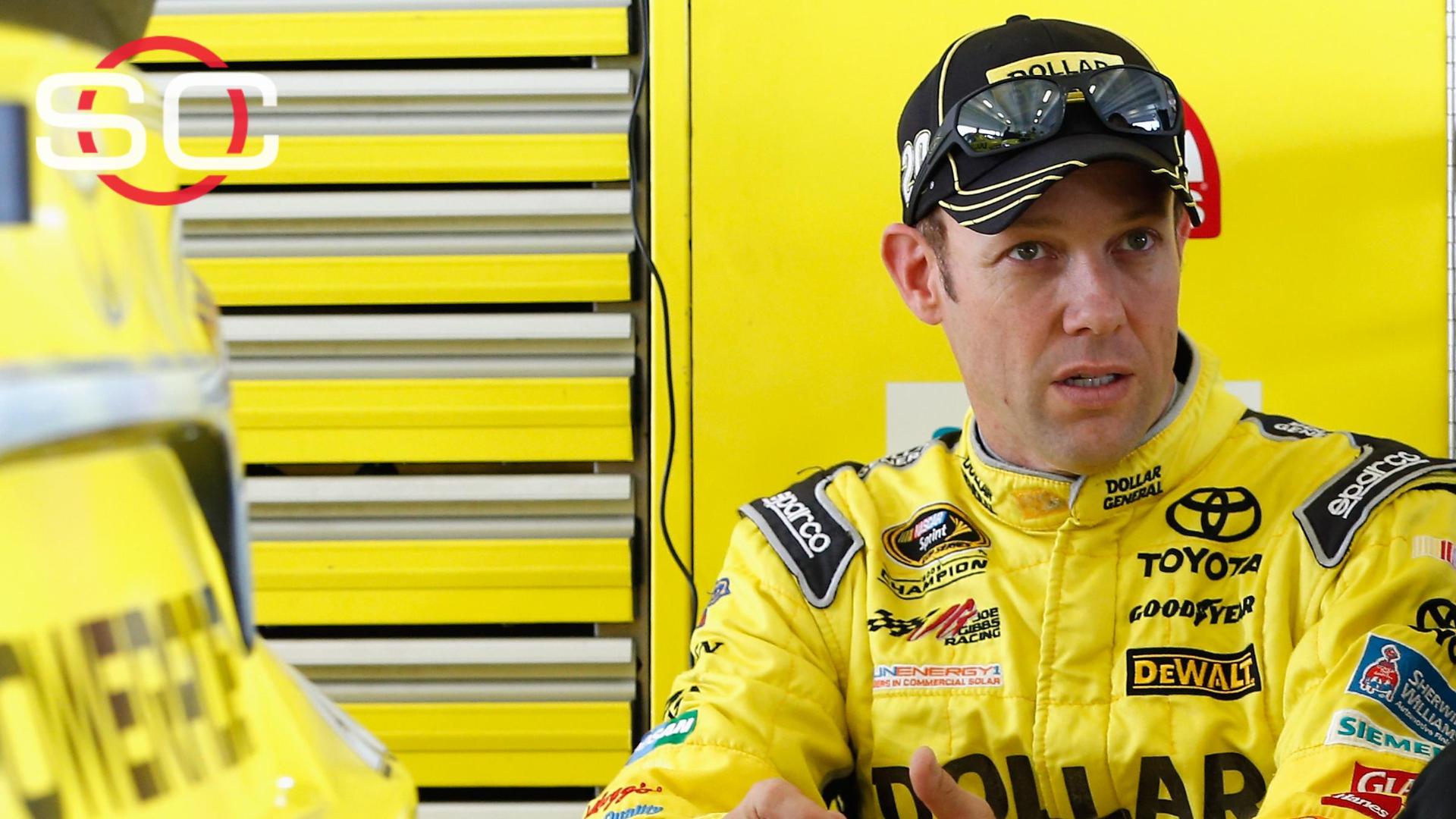 Kenseth, in his first race weekend back from a two-race suspension, met face-to-face with the driver he has feuded with over the past few weeks.

"We had a little discussion before practice with NASCAR and met with them a little bit," Kenseth said.

The Joe Gibbs Racing driver was replaced by Erik Jones the past two weeks, the result of a NASCAR suspension issued for wrecking the leader Logano in the Nov. 1 race when he was 10 laps downat Martinsville Speedway.

"Everything will be fine there," Kenseth said. "I wish none of it would have happened obviously. There's probably certain things we'll never totally agree on, but I think long term it probably will be fine, and I think we will work it all out."

Saying "it's good to back" after watching somebody else drive his car the past two weeks, Kenseth said he appreciated meeting Monday with NASCAR chairman Brian France.

"It's always nice to get face time with somebody and understand their point of view and have them understand yours," Kenseth said.

France said earlier Friday that the meeting Monday was productive.

"It was a good conversation," France said. "Those kind of conversations happen with us more frequently than not, so that's not a surprising thing.

"I felt good coming out of those meetings."

Logano has remained upbeat despite not advancing to the championship round, and said the meeting was positive.

"It was good," Logano said. "NASCAR had us both sit down and talk it out a little bit, and I thought that was good for us to do." 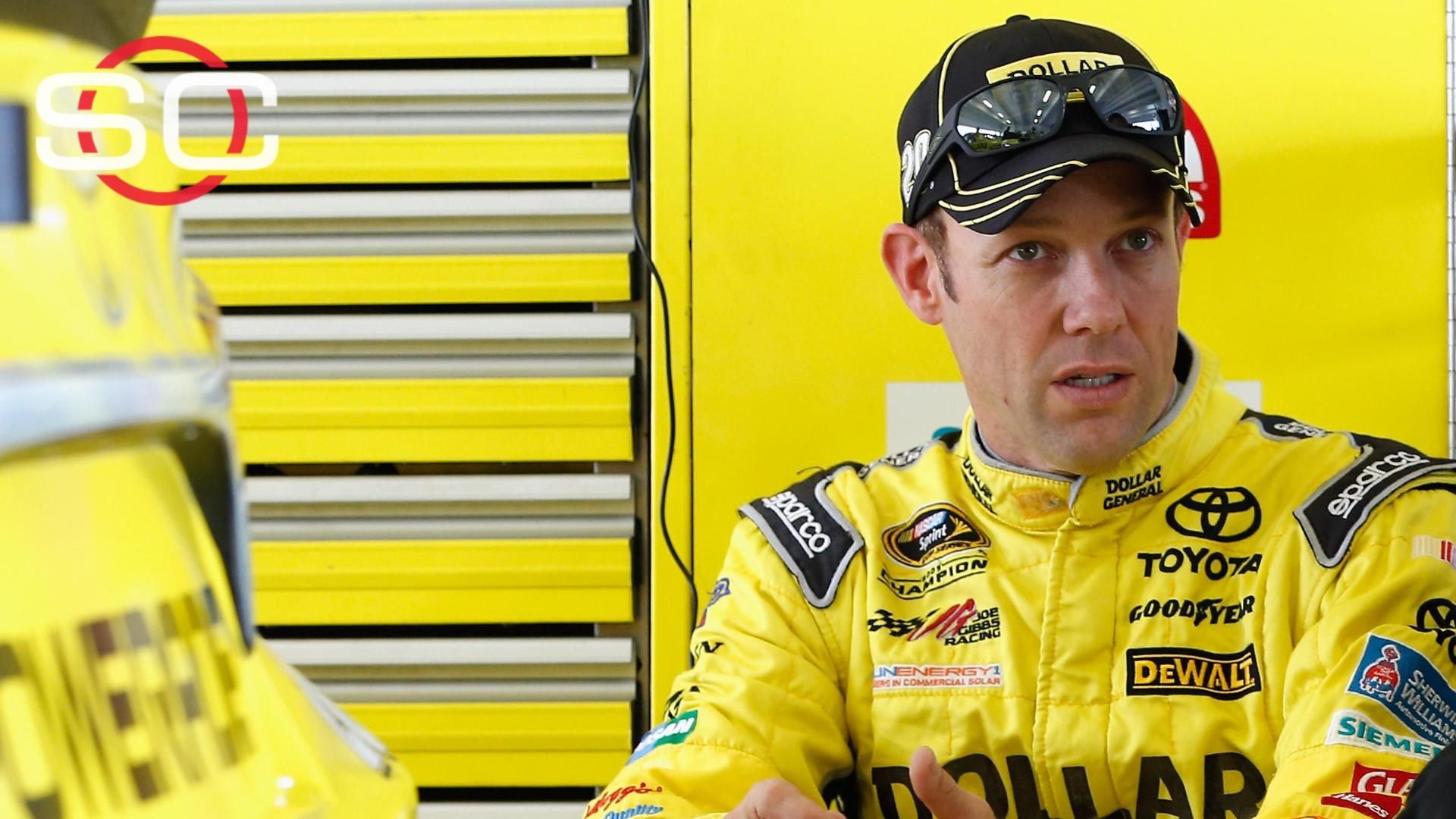 Kenseth meets with Logano before return
ESPN NASCAR writer Bob Pockrass discusses the goal of Matt Kenseth's meeting with Joey Logano and if the two drivers can move on after their on-track issues during the Chase for the Sprint Cup.
Related topics:
sportsespnjoey loganonascarjoe gibbs racingmatt kensethfeudbrian france
Copyright © 2020 ESPN Internet Ventures. All rights reserved.
More Videos
From CNN Newsource affiliates
TOP STORIES
Would you move to Canada? Tech company is looking to hire international talent