Matt Ryan: Don't read too much into comments on Kyle Shanahan 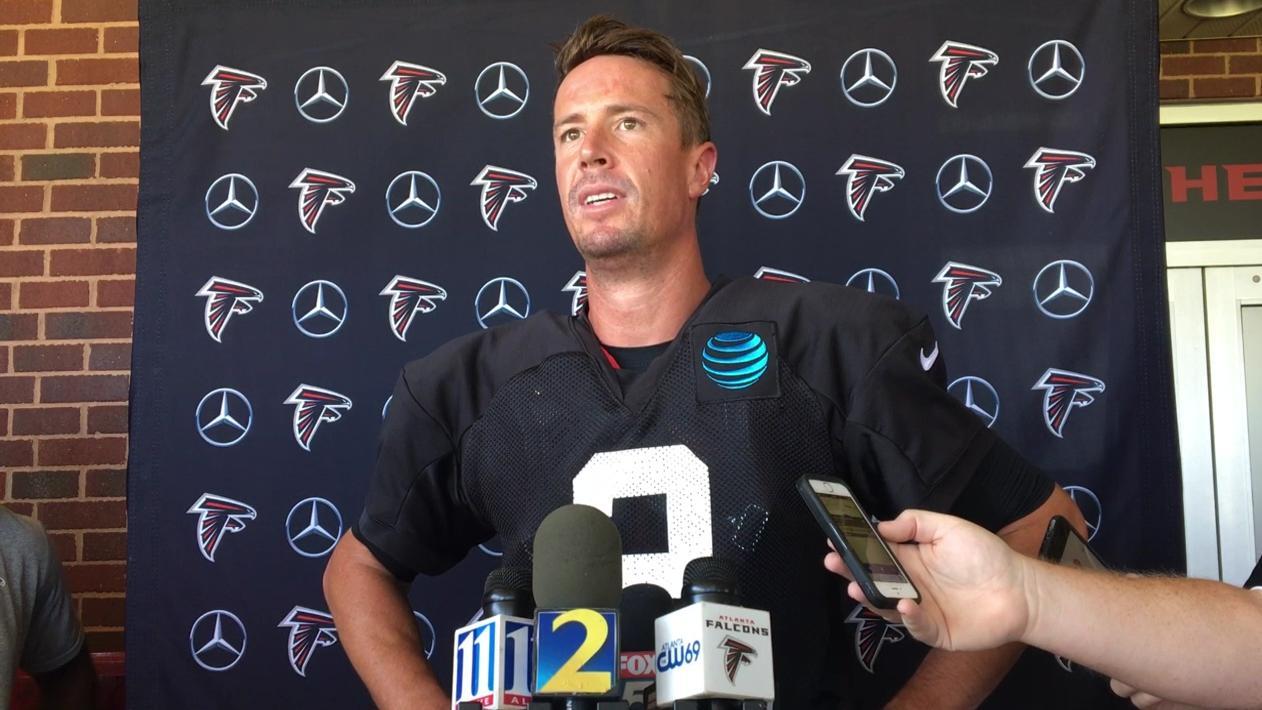 FLOWERY BRANCH, Ga. -- Atlanta Falcons quarterback Matt Ryan said people are reading too much into a statement he made about the plays coming in too slow from former offensive coordinator Kyle Shanahan during the Super Bowl loss to the New England Patriots.

In the original article on CBSSports.com, Ryan, breaking down his team's collapse, said Shanahan was taking a bit too long to get the plays in during the Falcons' 34-28 overtime loss in which they blew a 28-3 lead. Shanahan, the new San Francisco 49ers coach who was heavily criticized for opting to pass in critical moments, countered by telling reporters that his offenses over the years have had little trouble getting the calls and getting the ball snapped before time expires.

Ryan, who vowed at the beginning of last month to move beyond any Super Bowl talk, tried to clarify the matter when he addressed the media Sunday.

"I think sometimes the headlines of articles can be misleading," Ryan said. "In that situation, it was just a reference to how we operated all year. It wasn't coming in too late or anything. That's just the way it came in. I thought Kyle did a great job for us last year.

"I think everybody is reading a little bit too much into it, and it is what it is. But we've moved on. We're on to this year. And we're focused on trying to become the best football team that this team can be."

According to ESPN Stats & Information, the Falcons had the fewest offensive delay of game penalties in the NFL over the past two seasons under Shanahan, with just one.

In reference to delay of game penalties, Ryan said the numbers spoke for themselves.

Outsiders had questioned whether the relationship between Ryan and Shanahan was shaky, although the quarterback never publicly complained about working under Shanahan. Ryan was named the MVP last season while directing Shanahan's offense as the Falcons led the league at 33.8 points per game.

The Falcons intend to keep the same general concepts from Shanahan's offense in place, with some tweaks from new offensive coordinator Steve Sarkisian. Ryan's grasp of the system could lead to Sarkisian trusting his quarterback to have more control. Ryan has had the freedom to orchestrate plays, specifically in the two-minute drill. 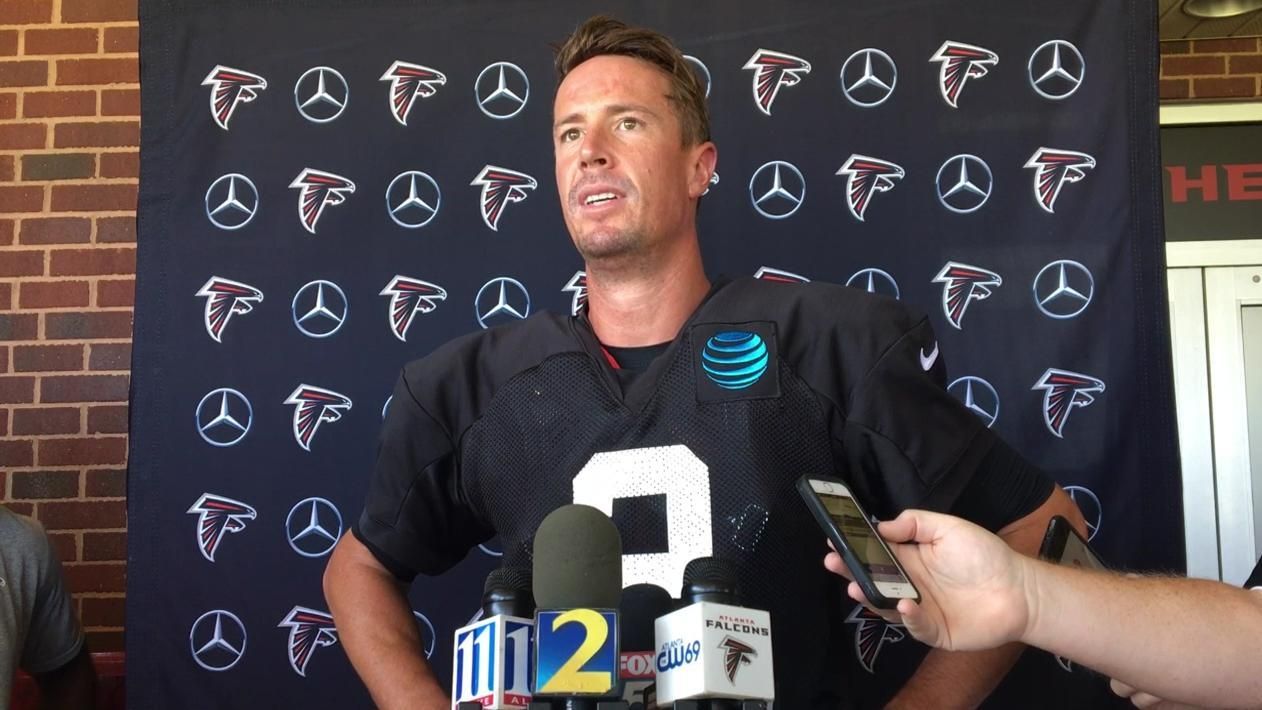