ESPN
By Jeremy Fowler
PITTSBURGH -- Steelers center Maurkice Pouncey on Sunday emerged from the locker room with crutches and a large cast around his injured left ankle, which coach Mike Tomlin said will likely require surgery.

The Steelers' 24-19 preseason win over thePackersfelt less significant once Packers safety Ha Ha Clinton-Dix rolled into Pouncey's leg on a first-quarter running play, forcing the Pro Bowl center to leave the game on a cart. He was examined on the sideline before being taken to the locker room for X-rays.

"He does bring a different vibe when he's in there," guard Ramon Foster said. "I think everybody can agree with that. But we'll see what happens."

Tomlin did not provide a timetable for Pouncey's return, but surgery should keep him out for an extended period.

"He got rolled up on but he walked it off,'' Steelers right tackler Marcus Gilbert said. "I was hoping that it wasn't nothing too bad. Once he got carted off, it struck me.''

Pouncey, considered a premier NFL center, has been hurt in two of the past three seasons, missing 15 games with a torn anterior cruciate ligament in 2013. The loss of Pouncey affects one of the league's best offenses. The Steelers produced 6,577 total yards in 2014 and returned every starter from that group.

Cody Wallace helped fill Pouncey's spot two seasons ago, and he'll likely do so again now as one of the Steelers' backup interior linemen. He can play center and guard.

Wallace enters his seventh NFL season, with 24 games played and six starts for Pittsburgh since 2013.

"That's what I'm here for. That's my job," Wallace said. "They brought me in here to be the backup interior guy, and I embrace that role. If it comes to having to step up for a period of time, I'd be happy to do that. I just try to be as physical as I can."

Foster believes continuity on the offensive line will help efforts to replace Pouncey. The core group has been together for the past two years.

"We've got the experience now," Foster said. "We can all increase the energy level together."

As long as the Steelers have Ben Roethlisberger, Le'Veon Bell and Antonio Brown, the offense should remain effective without Pouncey.

The Steelers' injuries weren't limited to the offensive side of the ball on Sunday. 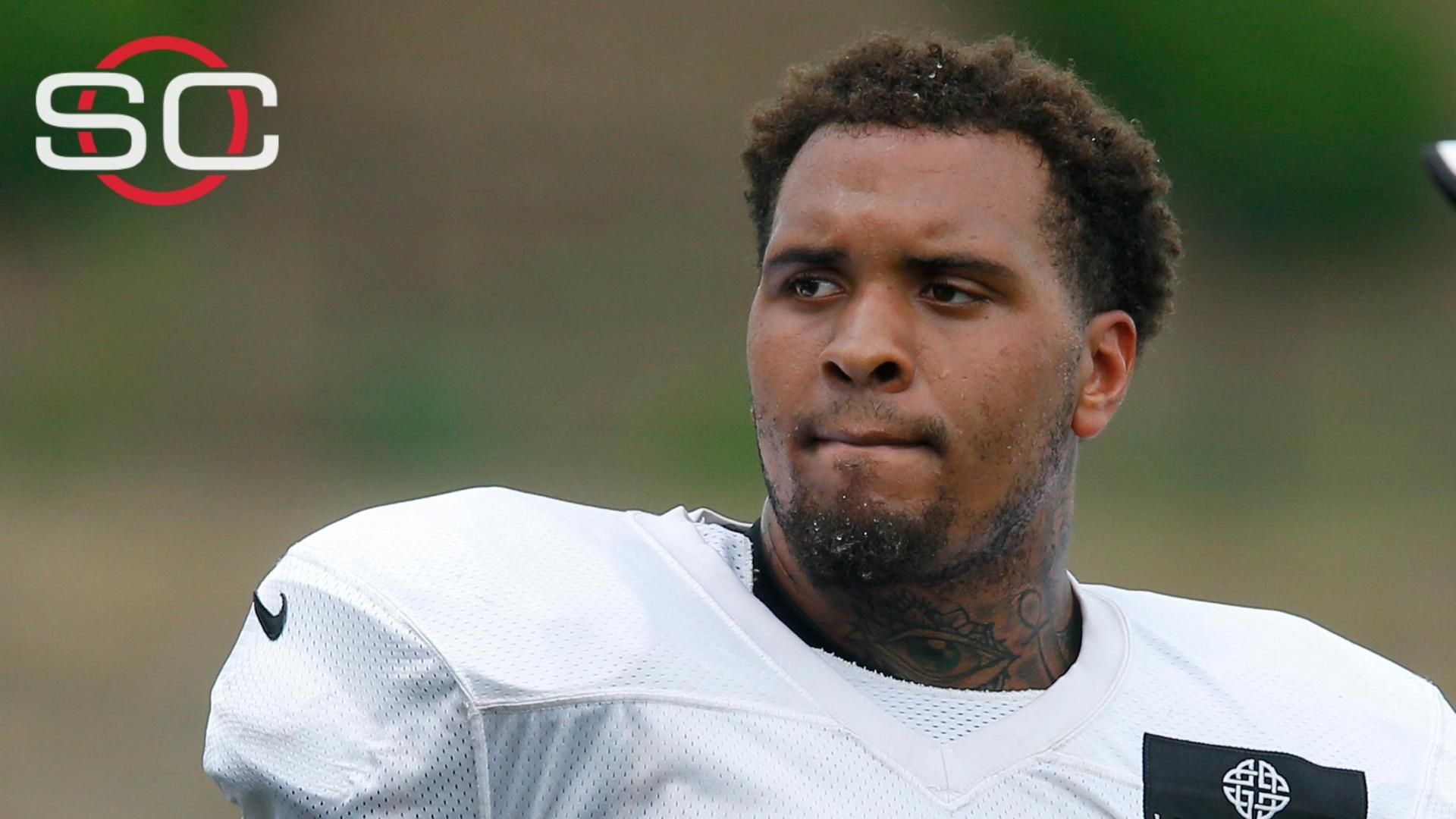 Pouncey likely to have surgery
ESPN Steelers reporter Jeremy Fowler discusses Maurkice Pouncey's ankle injury, which will likely need surgery, and what Pittsburgh will do in his absence. 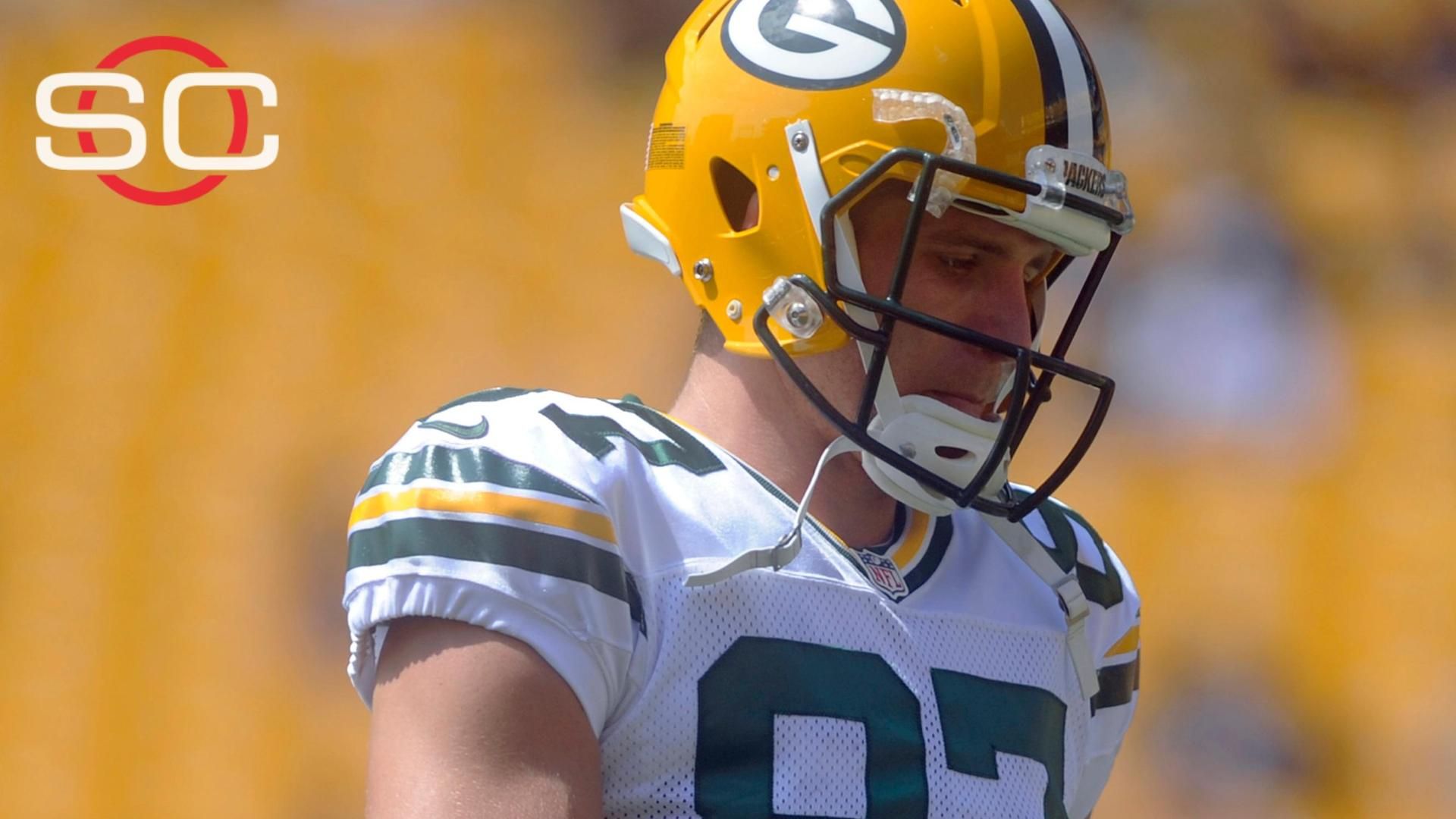