Mexico wins against Iceland in big match at Levi's stadium

Everywhere you looked it was red, white and green. Mexico was represented by flags, masks, face paint, you name it. For Bay Area fans, it is a big deal that the Mexican National Soccer Team is playing a match in the Bay Area.

"I wanted to see the Mexican players play because I only seen them on TV and I was really excited to see them in person," said Kevin Sosa of St. Helena.

The Mexican team qualified for the World Cup. They played against Iceland, another underdog team that also qualified.

"I think we've got a solid team. I think this year it's going to be our year to win the World Cup so I'm pretty excited," said San Jose resident Jesus Ramirez.

ABC7 News found Mexico fans who traveled from Oregon just to make it to the match, and they felt right at home. The soccer was important but so was being around the culture.

It was tough to find Iceland fans, or anyone wearing a blue jersey, but one finally came into view. "We literally couldn't get through the tailgate parking lot without everyone offering us stuff like wanting to take pictures to talk to us," said Margaret Hardardottir of San Francisco. "I just had two little girls come up to me and ask me about the country and what life is like."

Once the game kicked off the stadium was electric. For fans, it was a preview of what they may see this summer in the World Cup. Mexico ended up winning the game 3 - 0.
Click here for more stories, photos, and video on sports.
Report a correction or typo
Related topics:
sportslevi's stadiumsanta claramexicogamessoccerlevi's stadiumu.s. & worldhispanic
Copyright © 2020 KGO-TV. All Rights Reserved.
RELATED
Levi's Stadium packed with fans cheering on Mexican National Soccer Team
50,000 fans expected at Levi's Stadium to watch Mexico vs. Iceland soccer game
SOCCER 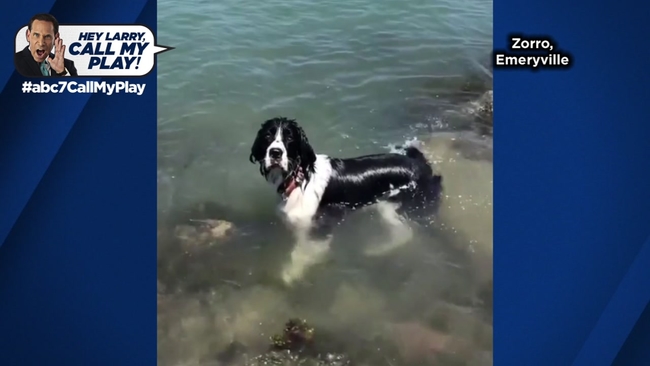 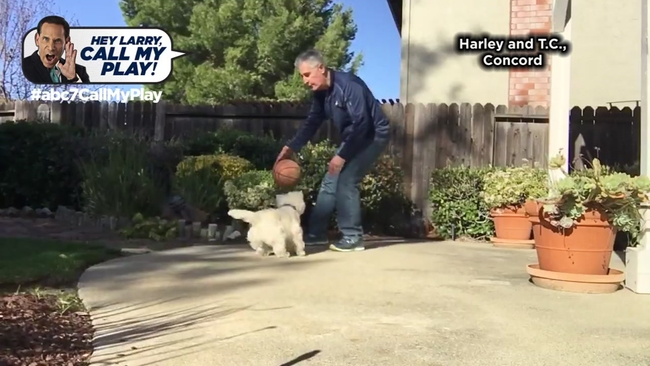 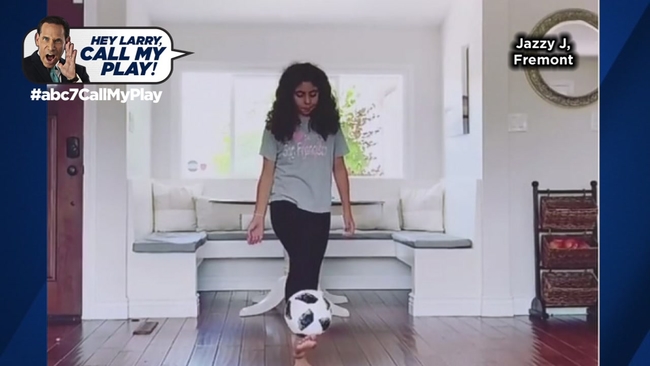 Hey Larry, Call My Play! This is why mom says 'no soccer in the house!'
More Videos
From CNN Newsource affiliates
TOP STORIES