Mike Pettine has yet to determine any discipline for Justin Gilbert 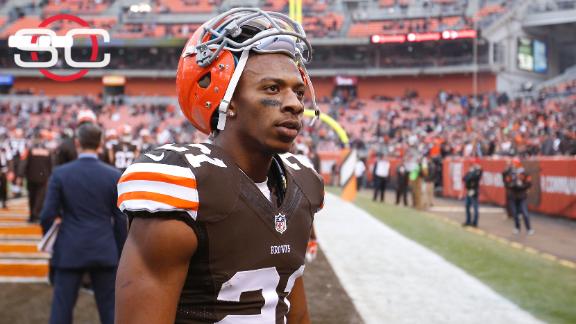 "I don't know what else to say on it," Pettine said. "Any time a player is involved with any type of incident like that, we gather as much information as possible, and you try to provide as good as counsel as you can.

"We are always stressing to our guys to understand who you are and who you represent when you leave this building. That is not just with Justin. We try to get that message to all of our players."

Gilbert crashed his car into a ditch in suburban Cleveland after being chased on a local interstate by another driver. The driver who chased Gilbert said Gilbert had cut him off. Police reports said Gilbert threw a cup of tobacco juice out of his car and at the other car. Several 911 calls from concerned motorists were placed about the two cars speeding down the highway.

Pettine said he would discuss the entire issue with team security before deciding whether Gilbert would be disciplined.

Gilbert made the trip to face theNew York Jetsbecause the Browns did not have all information about the crash, Pettine said. Gilbert was inactive for the 31-10 loss. 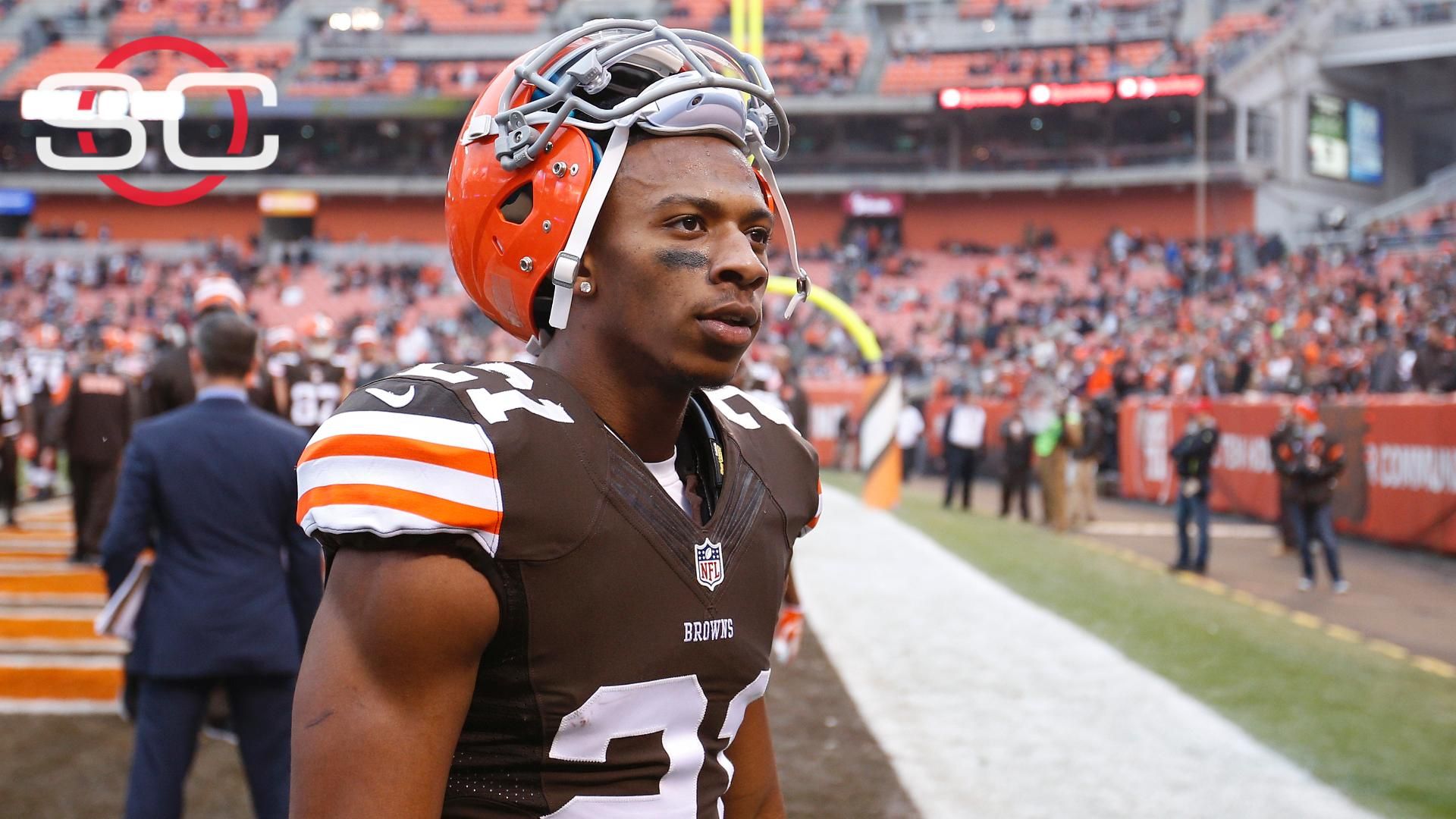