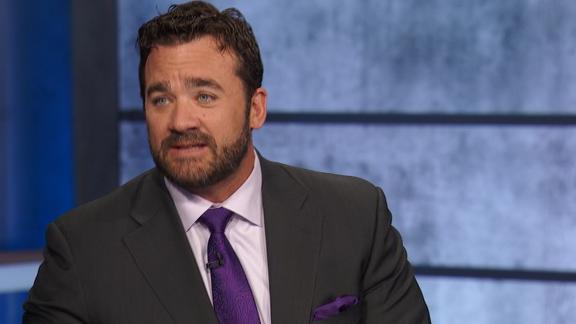 Zimmer said again Wednesday he won't reveal whether Shaun Hill or Sam Bradford will start against the Packers, as the team continues its shell game with the two quarterbacks for another week.

The Vikings started Hill in their season-opening win over the Tennessee Titans, eight days after they traded for Bradford following Teddy Bridgewater's season-ending knee injury. Zimmer told players last Thursday that Hill would start. Word leaked of the decision on Friday, and Zimmer said he was irked enough that he's considering keeping the information from his players so it doesn't get out again.

"Typically I do [tell the players]," Zimmer said in a conference call with Green Bay media on Wednesday. "I did last week. I don't know if I will this week or not because it started leaking. Usually I like to inform the team of everything that's going on here and what I'm thinking, but I was a little disappointed that some of the things go out. We'll just see how it goes. I may talk to them. I don't know. Maybe I will."

Packers coach Mike McCarthy said it's his understanding that Bradford will start, adding that the subterfuge amounts to little more than a nuisance in the preparation process.

"It lengthens it some, but it's still part of your process," McCarthy said. "It's no different than if one was starting and the backup came in because the starter was sick right before the game. You have to be prepared for everybody that you anticipate being on their 46-man roster -- and I'm not trying to just throw water on it, either. The quarterback position is the most important position in football, so it just lengthens your process. We've got to make sure we're ready for Sam, and make sure we're ready for Shaun."

Hill threw for 236 yards in the Vikings' win over the Titans, and Bradford was active as the second-string quarterback.

The team gave up its 2017 first-round pick and a conditional 2018 fourth-rounder for Bradford after Bridgewater tore multiple ligaments in his knee in a noncontact play during the Vikings' Aug. 30 practice. 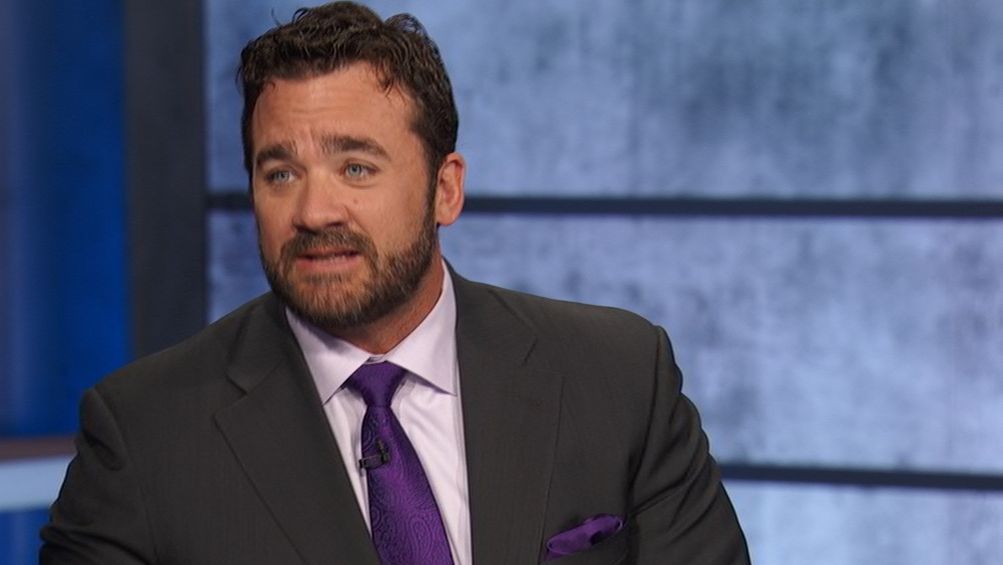