MLB players who are opting out of the 2020 season 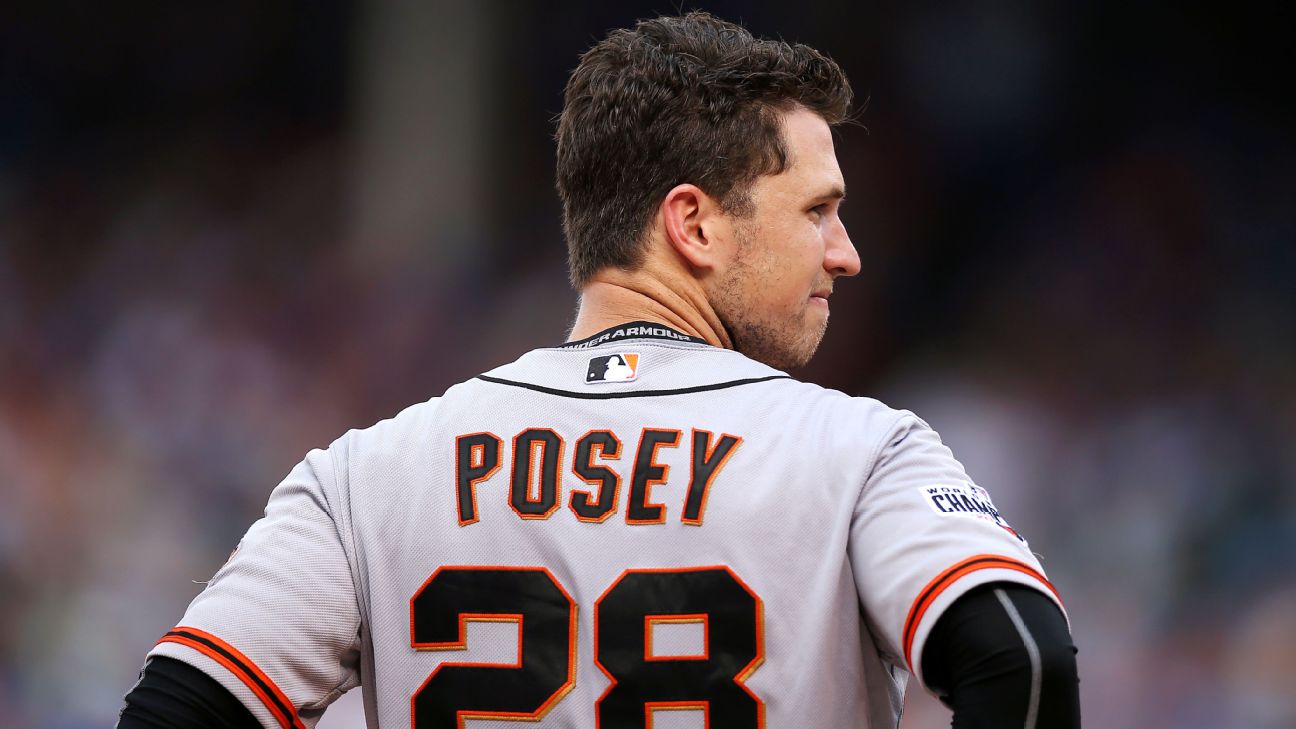 As Major League Baseball attempts to start a 60-game 2020 MLB season during the COVID-19 pandemic, a number of players have announced that they will not be participating as their teams begin training camp with Opening Day scheduled for July 23 and 24.

Arizona Diamondbacks pitcher Mike Leake was the first player to announce he would sit out, with Ryan Zimmerman, Ian Desmond and David Price among the notable names to follow soon after. Here is a complete running list of the rostered players who will not be playing for their teams this season.

Mike Leake:The specific reasons for Leake's decision were not made public.

Felix Hernandez:After signing a minor league deal to compete for a rotation spot in Atlanta, the former Cy Young winner announced through his agent that he would not participate this season because of the COVID-19 pandemic.

Nick Markakis: The veteran outfielder said he made his decision after an "eye-opening talk" with teammate Freddie Freeman, who recently tested positive for COVID-19.

Collin McHugh: The right-handerhad been trying to get into pitching shape after an offseason elbow procedure, but with his arm failing to respond the way he had hoped, McHugh decided it was better for him to be at home with his family.

Michael Kopech: The 24-year-old right-hander, making his way back from 2018 Tommy John surgery, informed his team he would opt out after missing the start of summer camp due to what GM Rick Hahn had called a personal matter.

David Price: In a social media message to Dodgers fans, Price said that he "decided it is in the best interest of my health and my family's health for me to not play this season."


Jordan Hicks: The hard-throwing reliever for the Cards opted out on July 13. Hicks, already recovering from a Tommy John surgery he had in June 2019, has Type 1 diabetes. Hecited preexisting health concerns as the reason for his decision.

Buster Posey:The three-time World Series champion, 2010 National League Rookie of the Year and 2012 NL MVPtold reporters he had decided to opt out after his family's recent adoption of twin girls who were born prematurely.

Joe Ross: A statement released by the Nationals said that Ross would not play the 2020 season for the personal health and safety of himself and loved ones. Ross' brother, Tyson, who is currently a free-agent pitcher, also will sit out the season.

Ryan Zimmerman: The longtime Nationals infielder cited family risks, including having a 3-week-old child,in a statement announcing he would sit out.

Welington Castillo: The veteran catcher became the third Nationals player to opt out, with manager Dave Martinez saying Castillo was uncomfortable playing because he has young children. 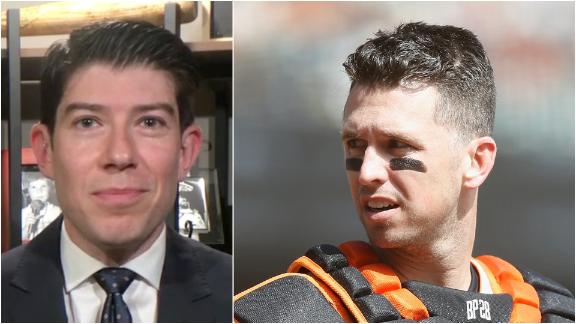 Posey opts out of season for family reasons
Jeff Passan explains that Buster Posey is opting out of the 2020 MLB season after his family recently adopted identical twin girls who were born prematurely. 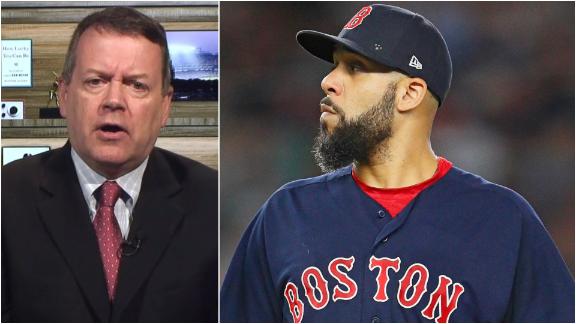