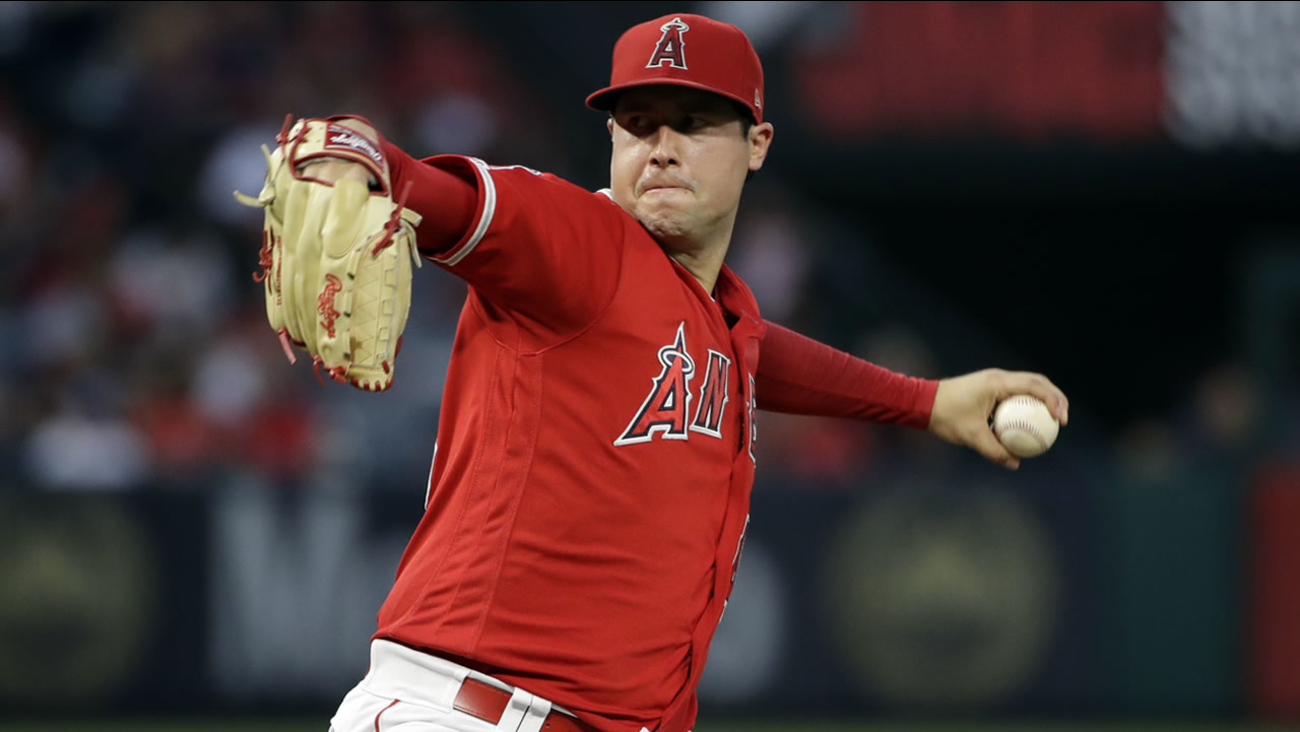 SAN DIEGO -- Major League Baseball will start testing for opioids and cocaine, but only players who do not cooperate with their treatment plans will be subject to discipline.

Cannabis will be removed from the list of drugs of abuse and will be treated the same as alcohol as part of changes announced Thursday to the joint drug agreement between MLB and the players' association.

Opioids are classified as a drug of abuse under the joint program, which began in late 2002 and until now has limited testing to performance-enhancing substances and banned stimulants.

Talks to add testing for opioids began following the death of Los Angeles Angels pitcher Tyler Skaggs, who was found dead in his hotel room in the Dallas area July 1 before the start of a series against the Texas. A medical examiner's office said the 27-year-old died after choking on his vomit with a toxic mix of alcohol and the painkillers fentanyl and oxycodone in his body.

Under the changes, MLB will test for opioids, Fentanyl, cocaine, and synthetic Tetrahydrocannabinol (THC). Players who test positive will be referred to the treatment board established under the agreement.

Until now, players referred to the treatment board who failed to comply with their treatment plan for use or possession of marijuana, hashish or synthetic THC had been subject to fines of up to $35,000 per violation. Going forward, marijuana-related conduct will be treated the same as alcohol-related issues, and players generally referred to mandatory evaluation and voluntary treatment

Players and team staff will have to attend mandatory educational programs in 2020 and 2021 on the dangers of opioid pain medications and practical approaches to cannabis.
Report a correction or typo
Related topics:
sportslos angelescocaineillegal drugsmarijuanalos angeles angelsmlbbaseballusau.s. & worldalcoholopioids
Copyright © 2021 by The Associated Press. All Rights Reserved.
BASEBALL 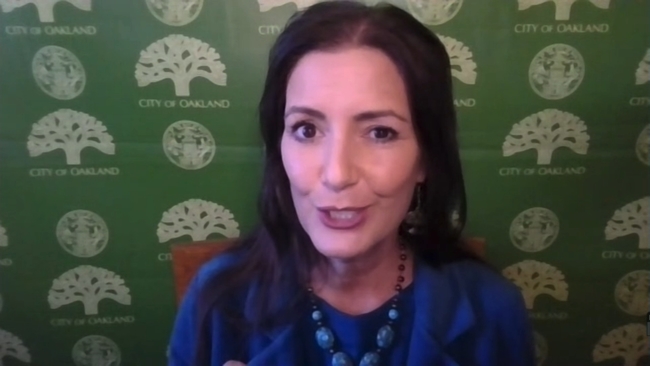