Thousands came to SAP Center in San Jose for "WWE Monday Night Raw," the last in a series of WWE events in the South Bay that began late last week.

After all, who wouldn't want to see more of Daniel Bryan, Dolph Ziggler and Brock Lesnar?

"It's kind of this crescendo of the positive action that's been this weekend, so that's been the best part. It's this giant buildup, said Peter Gravel, a WWE fan. 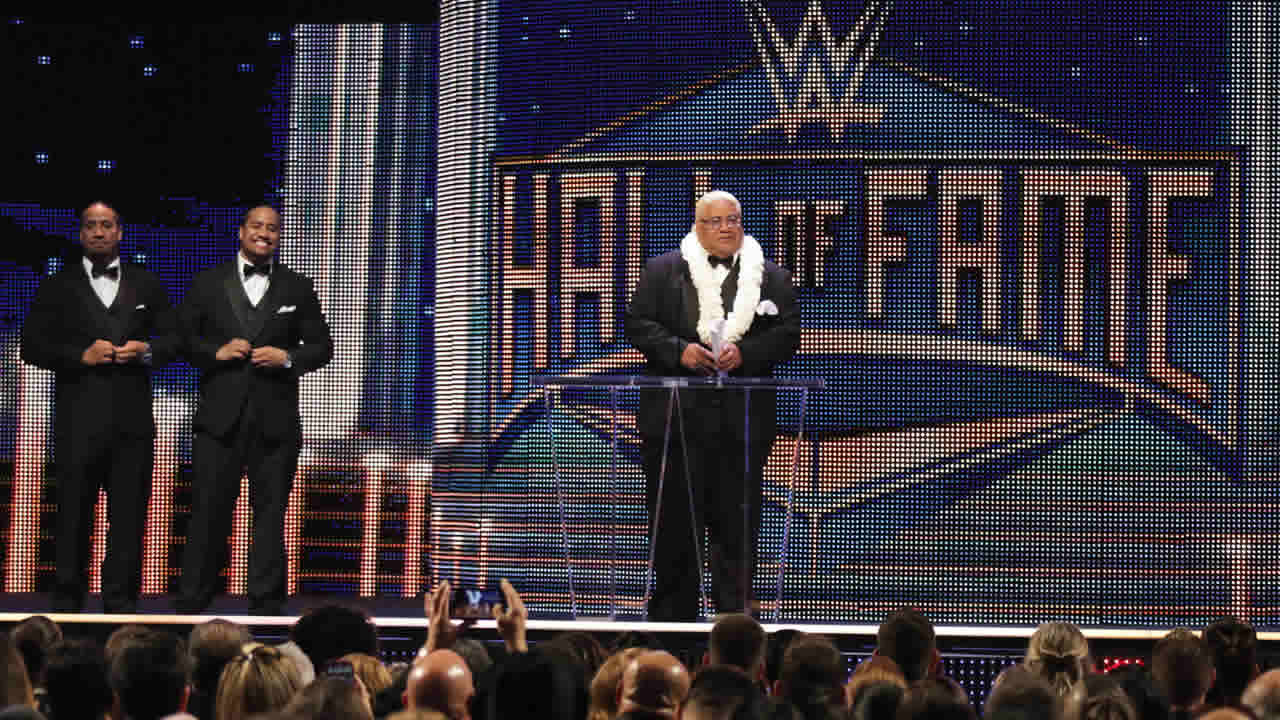 PHOTOS: WWE inducts stars into Hall of Fame
In honor of National Puppy Day on March 23, ABC7 News viewers are sending in photos of their precious pooches. Send your pictures to uReport@kgo-tv.com, or tag them with the hashtag #puppieson7 on Twitter, Instagram, or Facebook!

Not surprising, "Monday Night Raw" sold out and 13,000 people showed up at the SAP Center.

That's nothing compared to the crowd that showed up for Wrestlemania 31, pro-wrestling's equivalent of the Super Bowl. Sunday's event drew 77,000 people from all over the world, shattering Levi's Stadium's attendance record by 6,000.

For Jamie Page of Cambridge, England, the experience has been a memorable one. The trip had been on his bucket list since he was a kid. 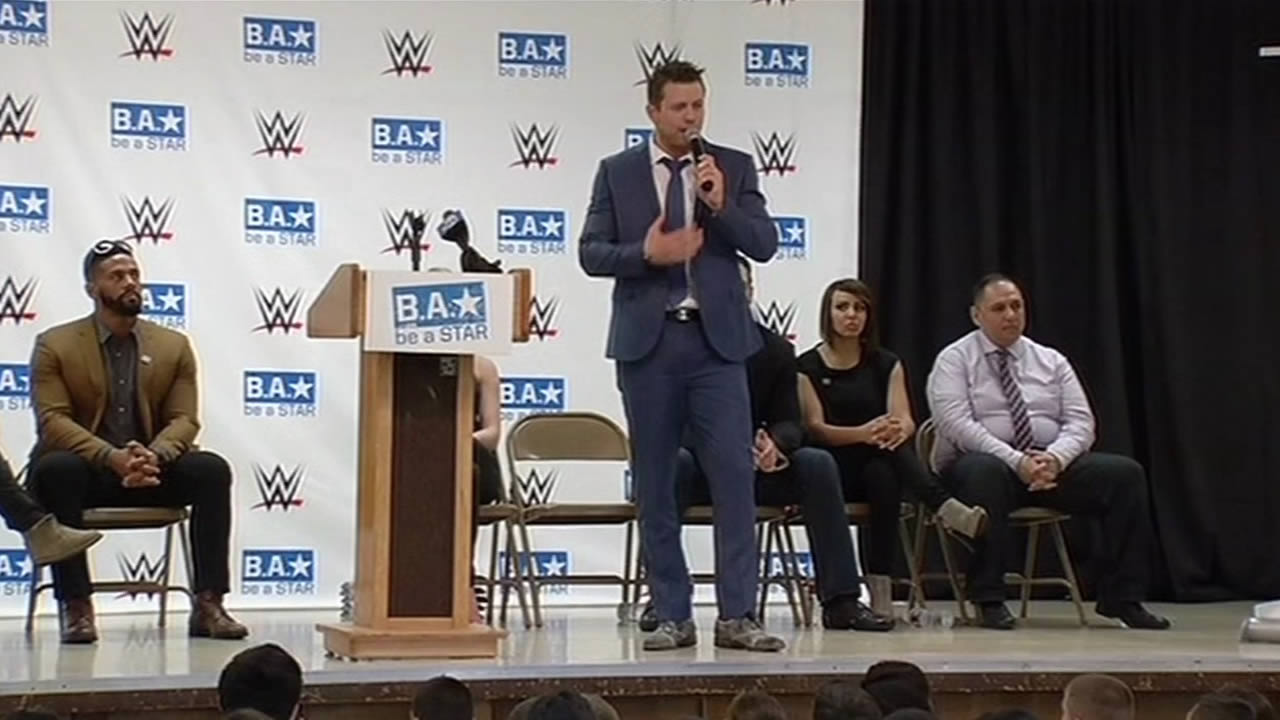 "For me, and for my friend who's with me tonight, it's kind of a mix of soccer and a mix of theater and that's something we both love," Page said. "So, the chanting and you can drink beer, yeah it's perfect."

WWE fans are also giving the South Bay high marks for hosting the string of events.

Tony Leven is from Delaware and has traveled extensively for Wrestlemania.

"San Jose has treated us very well, very easy to get around," Leven said. "People are very nice, very rural area. Very nice to look at."

WWE returns to the South Bay in August on a much smaller scale, but it's enough for these fans who will will watch their favorite wrestlers any chance they can get. 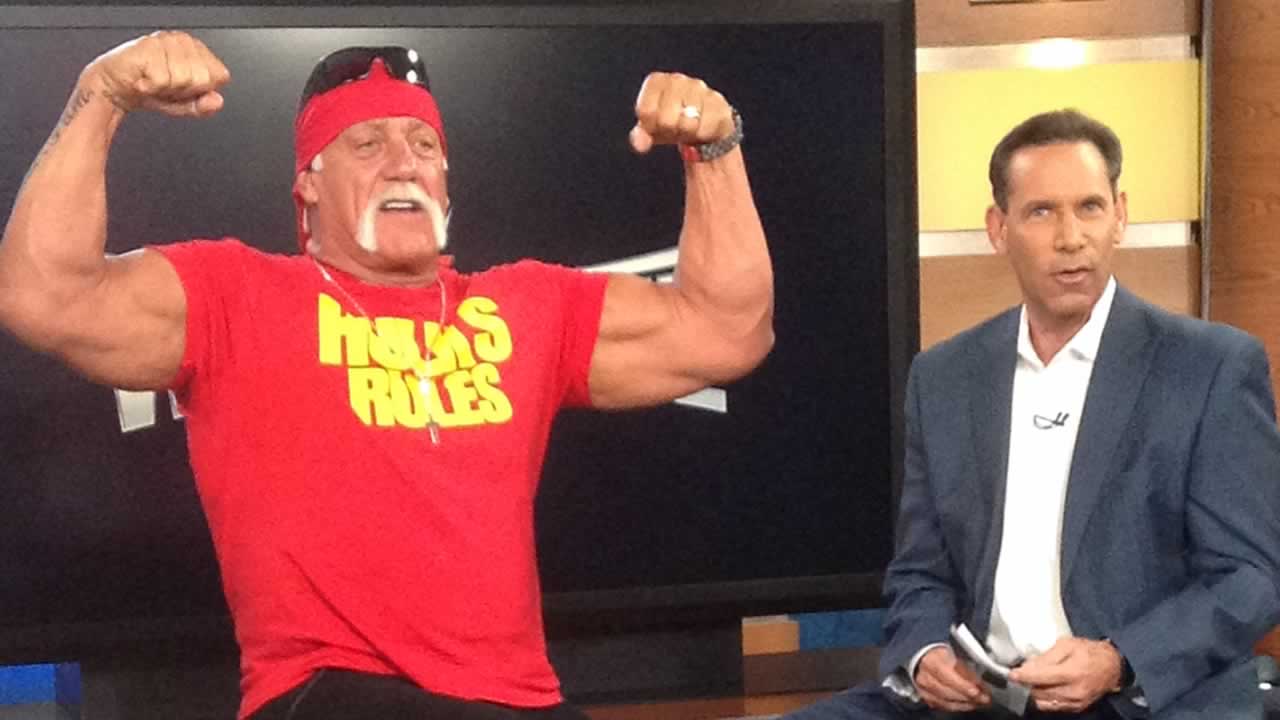 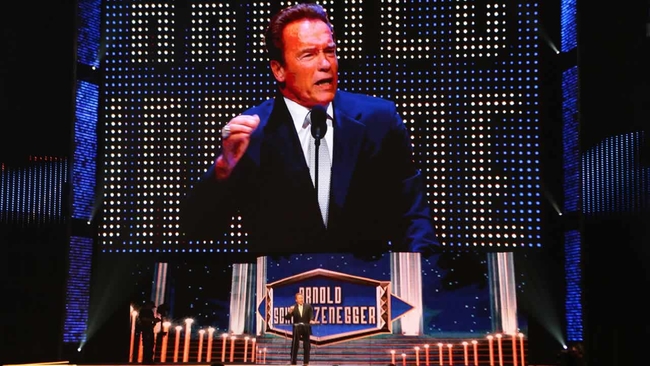 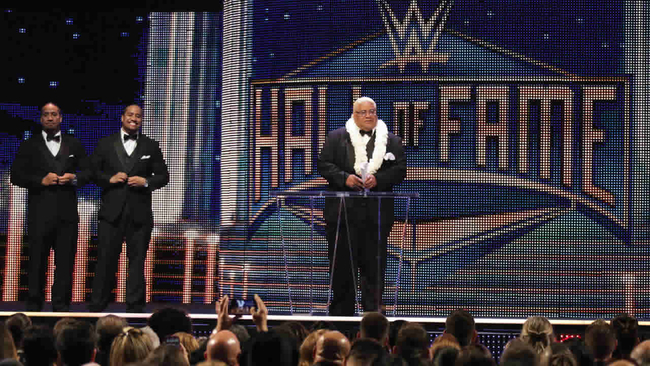 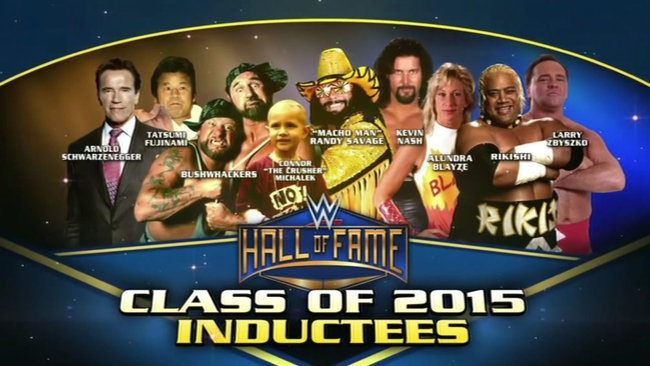 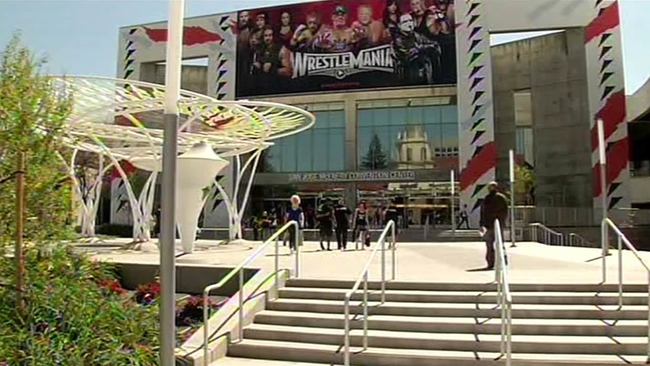