Move over hockey! Toronto explodes in celebration after Raptors win

KGO
TORONTO (KGO) -- After the Toronto Raptors took Game 1 in the Finals against the Golden State Warriors the city seems to have exploded in celebrations.

RELATED: What you need to know about Toronto and its fans

This year, it's not only there to usher in the changing of the seasons, but a time to bask in the sun and glory of the home team.

"We're going to take game 2 and just continue from there. It's going to be good!" smiles Rob Gambino who is enjoying a selection of tacos and guacamole.

Game 1 of the #NBAFinals is in the books 📚 so it’s time to explore Toronto 🍁 & Canada’s 🇨🇦 other sports craze... hockey 🏒! @HockeyHallFame #NBAFinals pic.twitter.com/DZQu3LJ7Qw

Just down the street though, is what we really came for - The Hockey Hall of Fame which boasts more than 350,000 visitors every year and at 60,000 square feet, has the largest collection of hockey memorabilia in the world.

Amber Nadreau, a hockey fan from Washington state looks at the Stanley Cup in awe.

"I was here as a younger kid and it's changed a lot, there's a lot of new history here!" she said.

In order to view perhaps the most famous trophy in sports, ABC7's Dion Lim upstairs to what was once a former bank vault, as Kelly Masse of the Hockey Hall of Fame points to a glistening silver bowl that sat on top of the Stanley Cup until about 1986.

"I've seen grown men come up and get teary eyed seeing it from the first time" she smiles, even if the Toronto Maple Leafs last Stanley Cup win was all the way back in 1967. 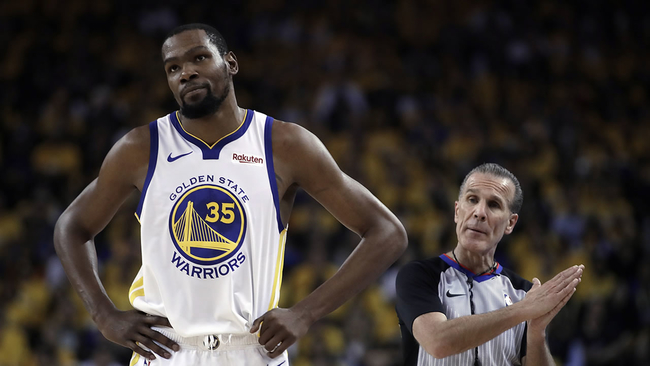 Over for the Warriors? What's next in Bay Area sports? | With Authority 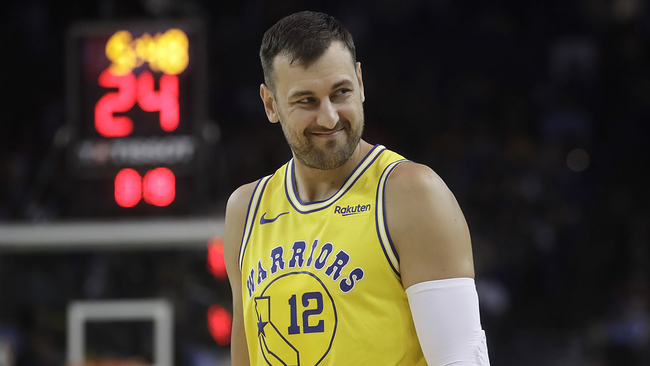